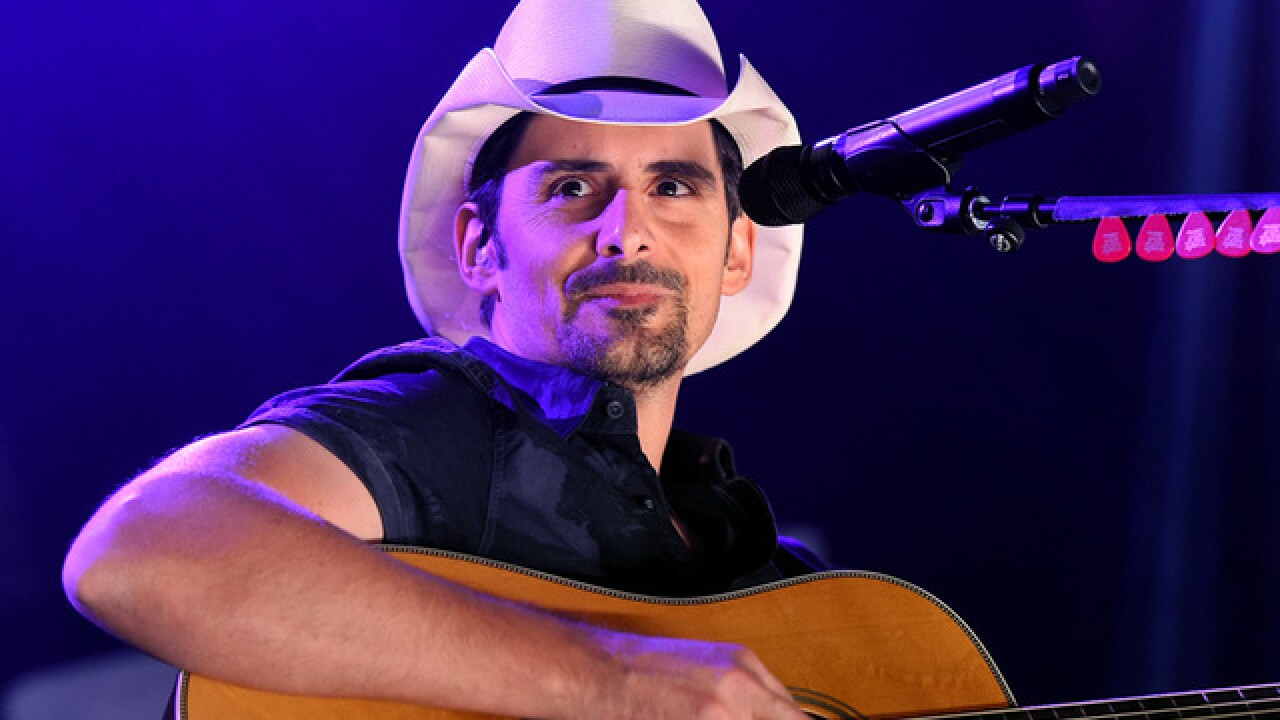 Country music artists Brad Paisley and Carrie Underwood have become a staple of the CMA Awards as they host Nashville's biggest night for the tenth time next week at the 51st Annual CMA Awards.

The pair has navigated blending comedy with everything from pop culture to politics. This year will present a special challenge, though.

They will be taking the stage in front of a national audience on network primetime television just over a month after the deadly shooting that left 59 dead at a country music festival in Las Vegas.

In a recent interview with Rolling Stone magazine Paisley acknowledged the significance of the duty. "There's pressure if you don't handle it right," Paisley said.

Previously Underwood and Paisley have taken a light-hearted approach to sensitive issues like Obamacare and Hank Williams Jr.'s controversial comments about President Obama.

The duo expects to find a way to honor the victims but then will move on with bringing the country crowd back together.

Their moment will come after Jason Aldean's widely praised opening remarks on "Saturday Night Live" in which he spoke about the attack with a cover of a song by the late rockstar Tom Petty.

Aldean was performing on stage at the festival when the shooting began in Las Vegas.

"We hurt for you and we hurt with you," said Aldean. "But you can be sure that we're going to walk through these tough times together, every step of the way. Because when America's at it's best, our bond and our spirit... it's unbreakable."