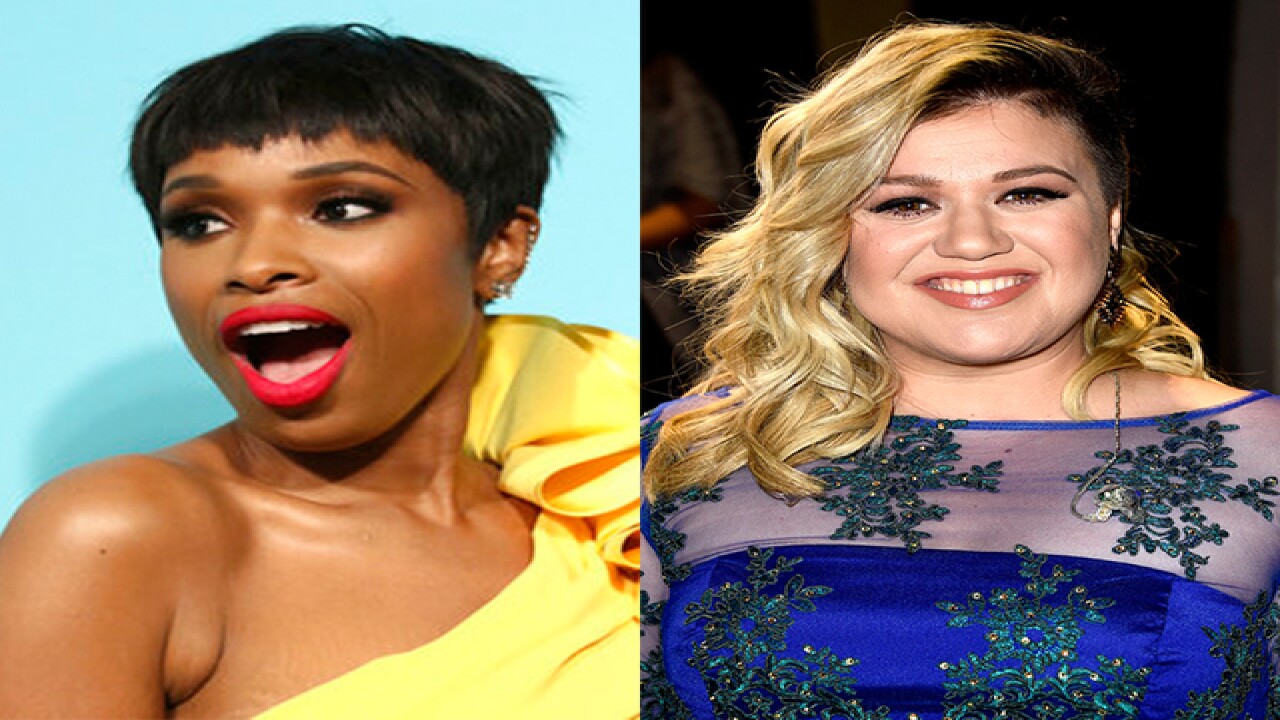 Copyright 2017 Scripps Media, Inc. All rights reserved. This material may not be published, broadcast, rewritten, or redistributed.
<p>Jennifer Hudson (left) and Kelly Clarkson have been named as coaches on upcoming seasons of NBC's 'The Voice.'</p>

Kelly Clarkson will join NBC's "The Voice" as a coach for Season 14, joining Adam Levine, Blake Shelton and a fourth coach to be named later.

That news comes a day after Jennifer Hudson was named a coach for Season 13, which will air in the fall. She'll be joined by Miley Cyrus, Levine and Shelton.

“I’m so excited to join The Voice at NBC,” Clarkson said in a statement. “We’ve gone back and forth about a role as a coach for years, but the timing hasn’t been right until now. I have always loved appearing on the show as an adviser or performer and established an amazing relationship with the network during my Christmas special. I can’t wait to turn my chair and see the faces of up-and-coming artists and provide them with the help and support they’ve needed to break into the industry. Watch out Shelton, I’m comin’ to win!!”

Clarkson rose to fame in 2002 after winning the first season of "American Idol" on Fox. Since then, she has sold more than 25 million albums.

Hudson, another Idol alum (she was a finalist in the third season), was a coach for the U.K. version of the series earlier this year, with her team winning her debut season with the franchise.