Bipartisan bill would allow residents to vote, by county, on fuel tax 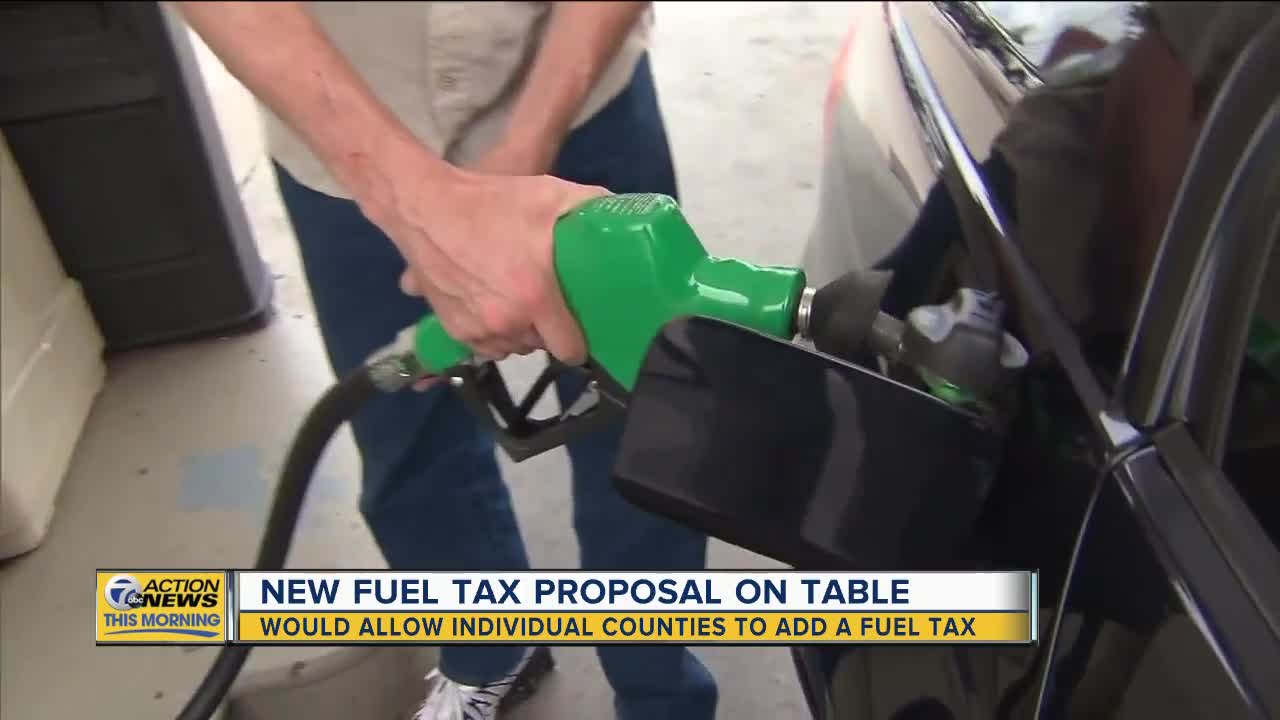 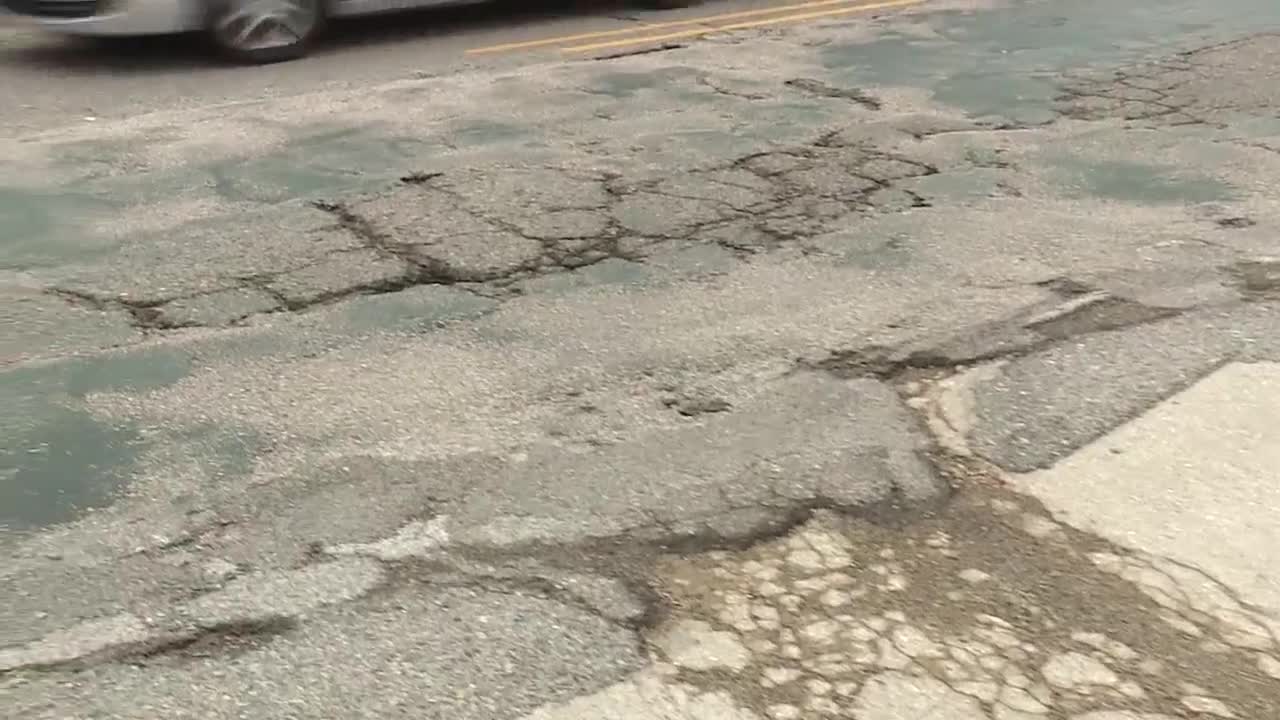 (WXYZ) — Gov. Gretchen Whitmer backed down on her statewide .45 cent gas tax to help end a stalemate in the legislature over the state budget, but roads still need funding.

Now, a fuel tax is back on the table as part of a bipartisan road funding plan.

It would allow a county to put a fuel tax before voters on the ballot and use that money for roads within the county. Some say it's an empowering solution, others think it could create more problems. Every time you fill the tank, you’re paying a federal fuel tax and a Michigan fuel tax, but you don’t know how much of that money will be used to fix roads you drive.

Bipartisan House Bill 4963, introduced to the transportation committee in September, would allow counties to add a third level of fuel tax.

"It empowers them to have another option for revenue," said State Rep. Jeff Yaroch.

The county board of commissioners would need to put the county gas tax before voters, but Yaroch thinks they'd get behind it.

"The idea of a local tax, a local funding source, is people will know that the money stays there," Yaroch said.

Without a doubt, Michigan roads need the funding.

"We mess up our cars and that costs us money," says Eric Hudson.

He says he'd rather pay a gas tax than a repair bill.

"Yeah, I wouldn’t have a problem with it at all! Especially the roads have been horrible lately, so yeah, I feel good about that," Hudson said.

He added that he's happy people in Lansing are brainstorming road funding solutions, but he sees this bill as the state shirking its responsibility to make a road funding decision and pawning it off on various County's Board of Commissioners.

"I don’t see many counties just jumping in and saying 'yes,' because then your gas is higher than another county and others are going to migrate to a county next door to buy their gas," says Hackel, who ultimately says it could hurt local businesses in the county with a gas tax.

"Vehicle registrations are going to the state. The way it’s being funneled, we’re getting the short end of it," says Hackel.

Act 51 requires auto registration fees to go into one state fund, which is then divided among all counties. State records show that Macomb County brought in more than $120 million in registration fees in the last 12 months, but is only allocated less than $6 million a month. That's around $70 million, a little over half the amount of money collected.

"If we captured all the gas tax we currently send to Lansing and all the vehicle registrations, I wouldn’t need any more funding for Macomb County," Hackel said.

Rep. Yaroch says changing Act 51 would require a majority vote in the state legislature, which he doesn't think it would get. Other counties in the state benefit from the money Macomb puts into the pool. Yaroch doesn't think they'd give that up.

He does believes the formula for allocating funds needs to be changed. In the meantime, he thinks a county gas tax is a more realistic solution.