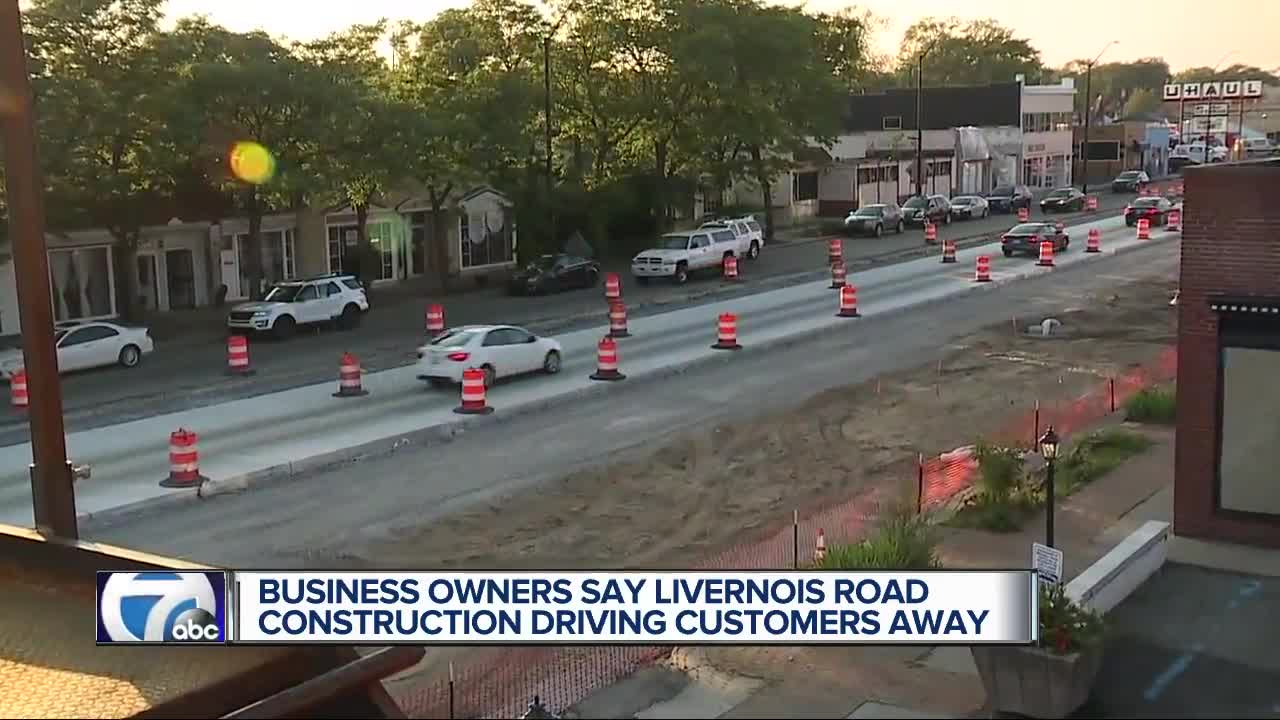 Several business owners says road construction in front of their business is causing all sorts of problems for business including the Good Times restaurant on Livernois. 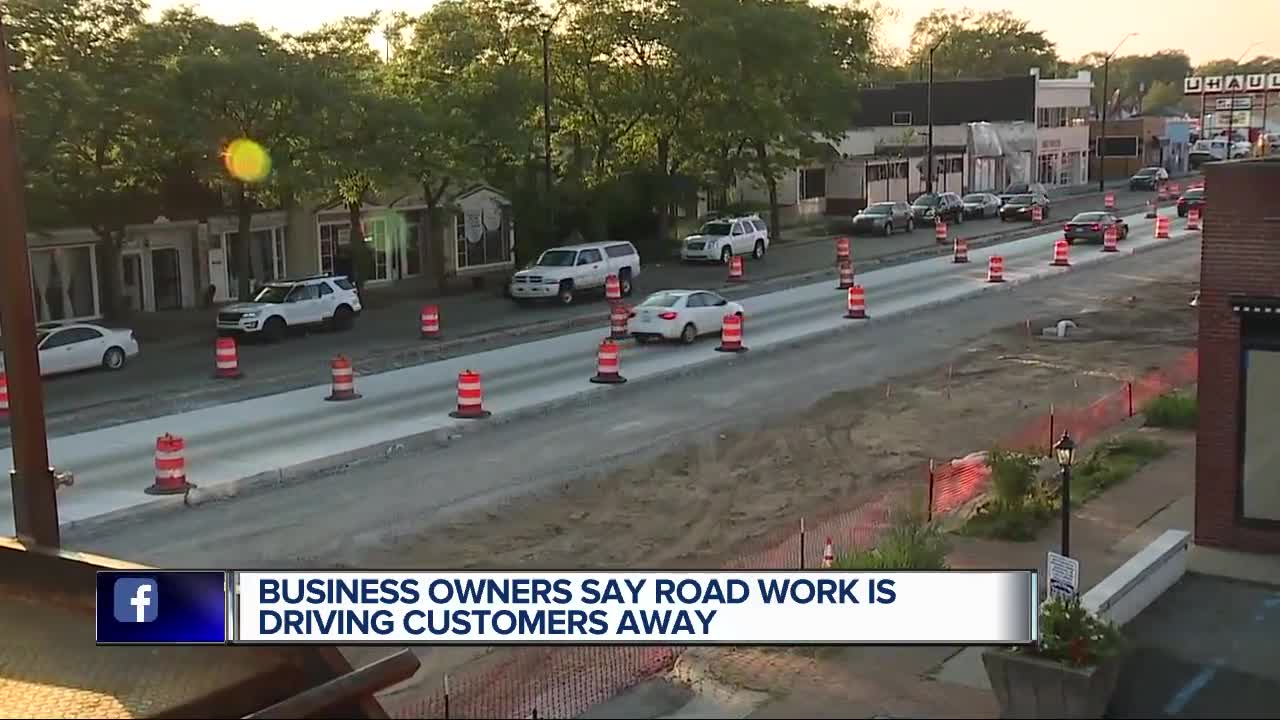 DETROIT (WXYZ) — Several business owners says road construction in front of their business is causing all sorts of problems for business including the Good Times restaurant on Livernois.

The owner of the restaurant says construction is really hurting his business and customers aren’t coming in.

“I’ve been trying to open up for the last month and a half and it’s impossible for me to open up ,” says Derrick Reynolds.

He says he poured his life savings into Good Times restaurant.

The project started in May with workers removing the median and installing a new center left turn lane. It’s part of its fashion landscape. New wider sidewalks a bike lane, new lighting and on street parking.

The project is expected to go at least into the month of September maybe longer.

Reynolds isn’t the only one who’s suffering.

“I have no money coming into my business. I’ve been here for 15 years this is the worst I’ve ever seen,” says Priscn Onyejiaka, the owner of African Fashions For Less.

Reynolds says anyone who wants to come to his restaurant or any of the businesses have to park a good ways away and walk.

“People can’t get to me, they don’t know how to get to me. They don’t even have a sign that says open for business,” he says.

At the end of the day Reynolds feels his dream business may turn on to nothing but a nightmare.

“Give us some signs saying that we are open for business,” he says. “Give us some advertisement. Don’t just kick us to the curb.”

There is a business meeting on Tuesday, July 16 at 9 am at Teasers Boutique. Business owners will discuss construction updates and marketing ideas to hopefully get people out shopping again.