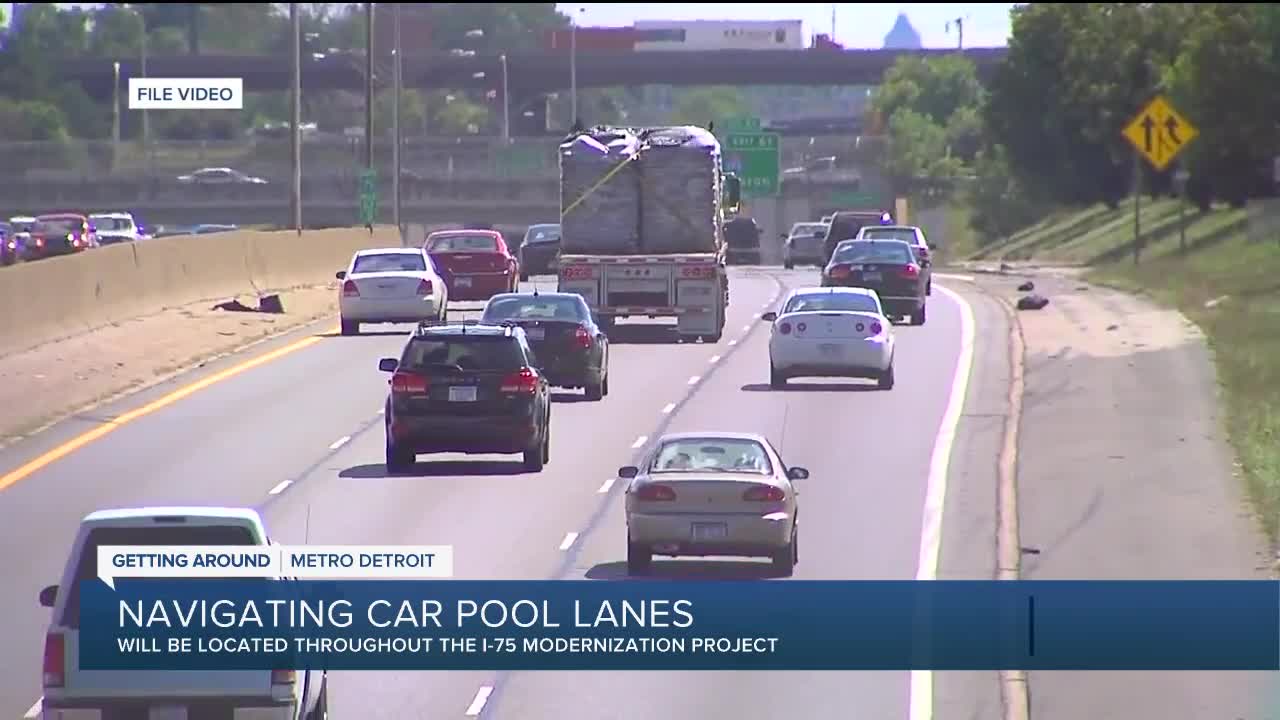 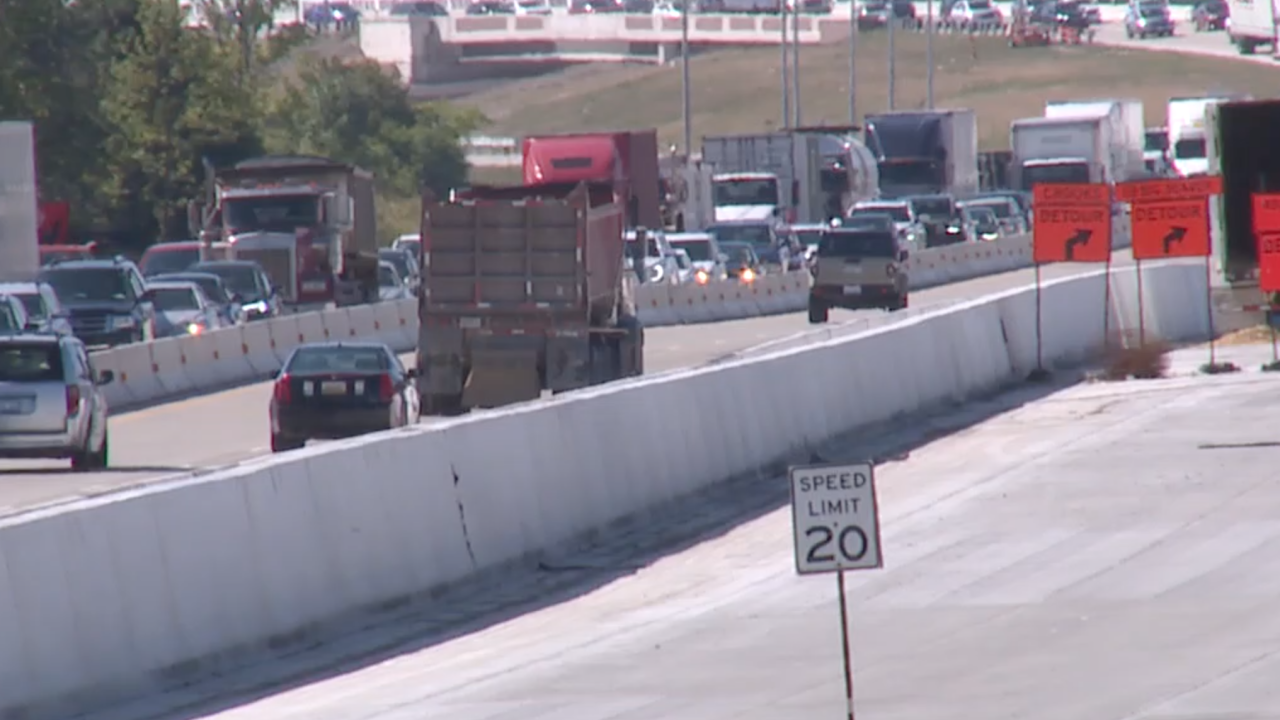 (WXYZ) — We are now getting close to the end of segment two of the three part I-75 Modernization project, with work underway to create carpool lanes. They will be the first in the state of Michigan.

The carpool lanes will be located south of M-59 at South Boulevard, to just north of I-696 at 13 Mile. They will be located in both the northbound and southbound lanes of I-75.

The Michigan Department of Transportation says the benefits of carpool lanes exceed lessening carbon admissions, especially considering the type of crashes seen on this section of I-75.

“Most of the accidents that do occur are rear-end straights or side swipes, which really leads to an issue of too many vehicles for the road,” said spokesperson for MDOT Rob Morosi.

These carpool lanes are also known as HOV lanes, which stands for ‘High Occupancy Vehicle’.

They will be enforced Monday through Friday from 6 a.m. to 9 p.m. and from 3 p.m. to 6 p.m. Saturday and Sunday. The lane will be open for non-carpooling cars outside of those hours.

These carpooling lanes will not be open until the project is complete in 2023. In the meantime, MDOT says they are working with Michigan State Police and community leaders to help inform drivers on how the lanes work.