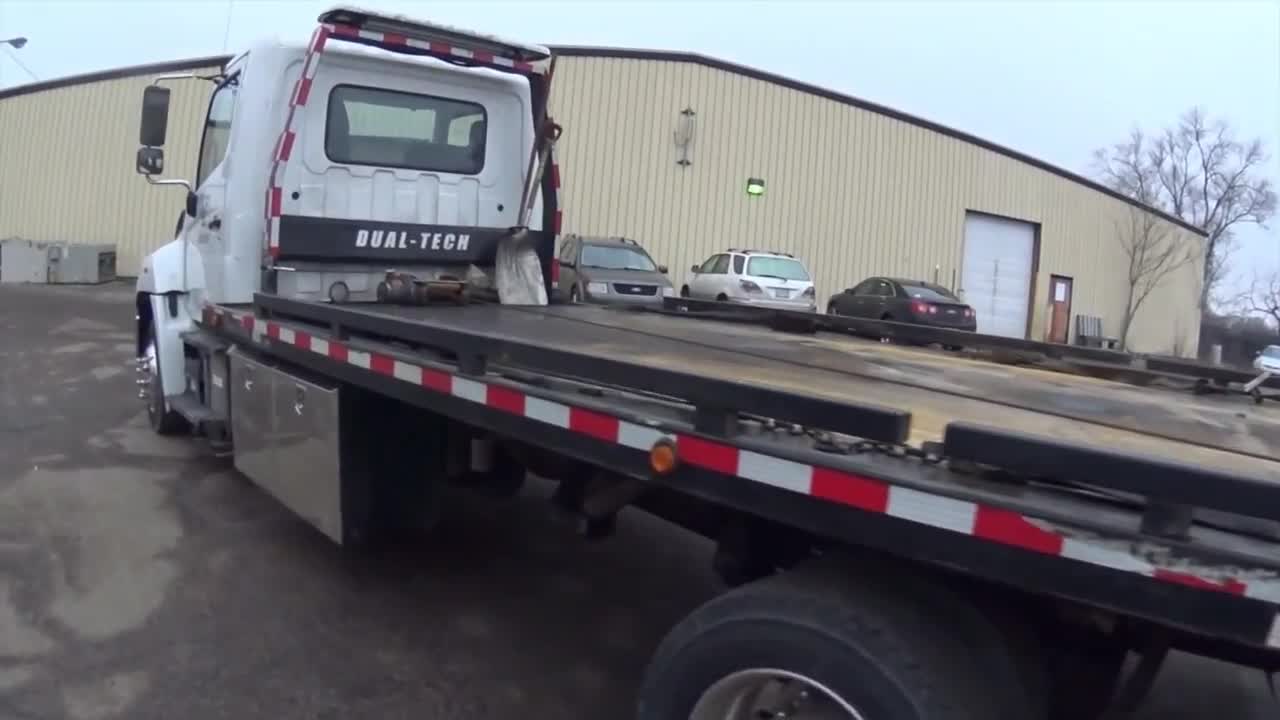 When you hear the word towing, you might think money, corruption and trouble. Despite the fact that there are legitimate towing businesses, far too often, there are also illegitimate activities.

DETROIT (WXYZ) — When you hear the word towing you might think money, corruption, and trouble. Despite the fact there are legitimate towing business, far too often there are also illegitimate activities. It is an issue making it hard for far too many people to get around metro-Detroit.

The towing world itself is in chaos with parties on all sides filing lawsuits. Car owners have sued towing companies accusing them of not letting car owners know where their vehicle is until thousands in storage fees add up, calling it a violation of their rights.

Tow companies have sued the city of Detroit for taking away business, and the city has filed counter-claims.

In the meantime, every day at businesses, in neighborhoods, and at accident scenes people are experiencing what it is like to be towed.

“I park on the side of my house. It has never been a problem,” said Taylor Harrell.

Taylor Harrell says when she came outside and found her car missing she thought of what happened a few weeks prior. A police officer driving by noticed it parked in the same place - and put a sticker on it marking it abandoned. She notified police it runs and is not abandoned. Police said they took it out of the system. But the tow company - which did not return our calls allegedly told her that’s not the case.

“At that time I was extremely frustrated. You don't know if the police made a mistake or if the tow companies are just doing whatever they want to do and being allowed to do it,” said Harrell.

She felt like a victim and didn’t know what to do.

Police say there is a place for you to go if this happens to you in Detroit.

Parish says the city is working to get out the word, it wants to hear about towing issues.

“People that break the law can go to jail. Tow companies that act improperly can be shut down, barred from doing business in the city. t\There are a number of consequences that can occur,” he said.

The city recently did a nationwide study of best practices for towing in large cities and found most large police departments do their own towing. The city responded by buying several tow trucks a few months ago that are now handling about thirty percent of police authorized towing.

Attorneys have noticed a change.

“They seem to want to work with residents especially with this administration, but if it is a private company, they have different policies. You almost have to go to small claims court,” said Cliff Woodards, a Detroit attorney.

So while it appears the city is trying to address past issues as legal battles play out - the fact is your rights are limited under the law if you are towed. We will have more on that on Seven Action News at 5.

If you have experienced a towing issue, or have any issues with roads and transportation in Michigan, email us at tips@wxyz.com or gettingaround@wxyz.com.