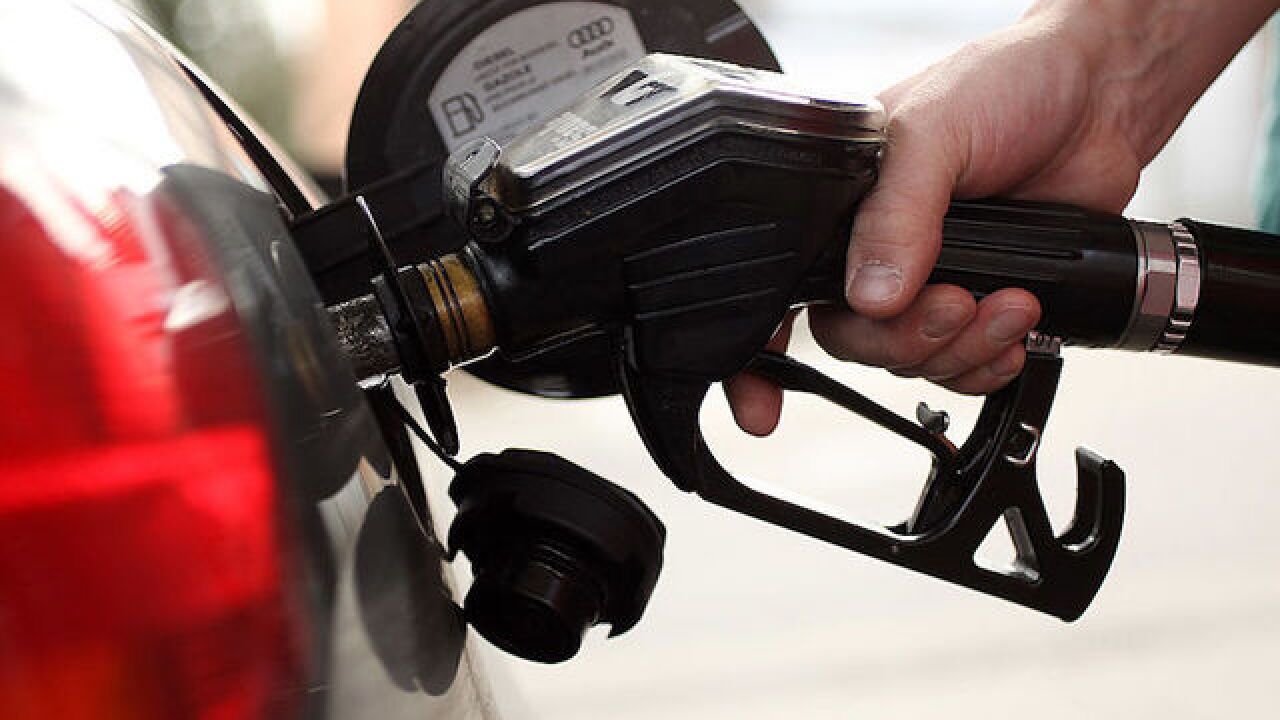 (WXYZ) — As we head toward the holidays, gas prices in metro Detroit and Michigan have gone down a bit.

According to AAA Michigan, prices in the state are down eight cents to an average of $2.44 per gallon. That's 26 cents less than this time last month an six cents cheaper than last year.

When looking at metro Detroit, it went down about four cents to an average of $2.50 per gallon, which is five cents cheaper than last year.

Ann Arbor has the most expensive gas prices at $2.54, followed by the metro Detroit area. Jackson has the cheapest average price at $2.29 per gallon, followed by Saginaw at $2.32 and Traverse City at $2.33.