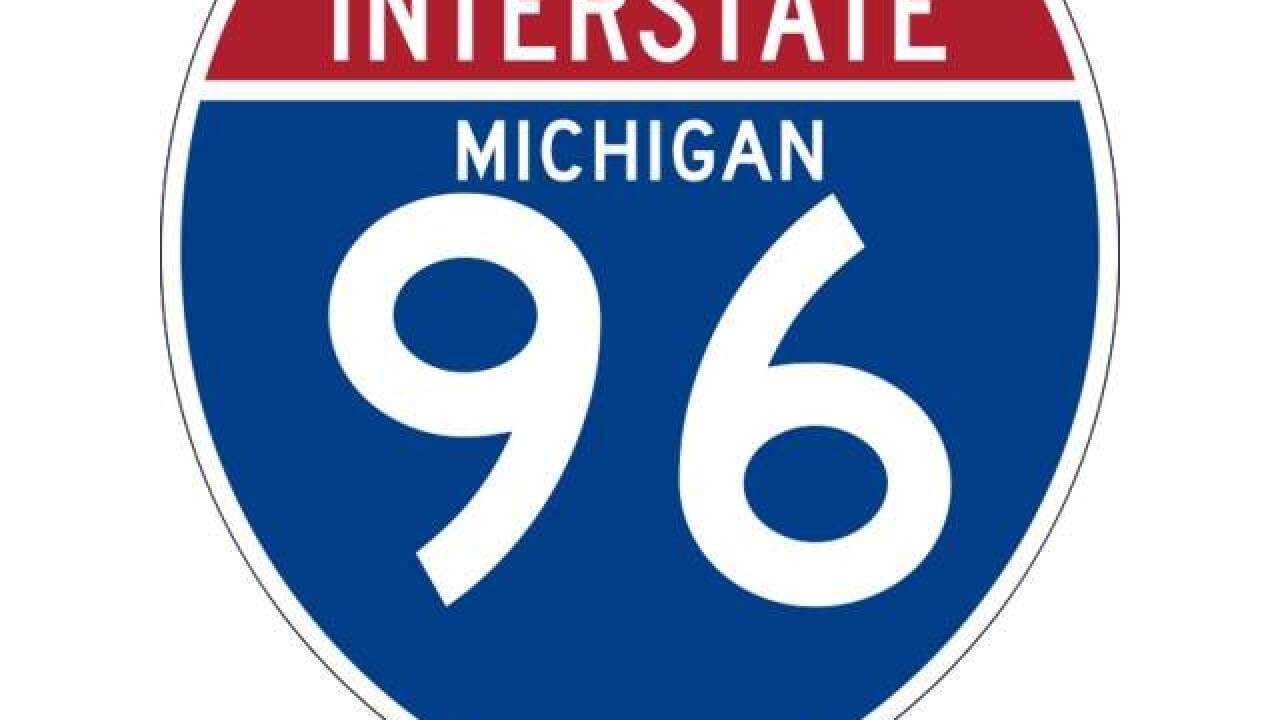 (WXYZ) — The Michigan Department of Transportation announced it is holding a public meeting next week on the future of a flex route along I-96 between Kent Lake Rd. and I-275, which would help easy traffic during periods of heavy congestion.

According to MDOT, the flex route would use the median shoulders during morning and evening commutes for more capacity.

The department said it has studied the route, which experiences both high traffic volumes and numerous crashes, and found that they needed to improve the highway to accommodate the larger volume going east in the morning and west in the evening. They said they considered a variety of options before coming up with the flex route project.

The usage of shoulders will be similar to the US-23 flex route north of Ann Arbor.

MDOT also said that there would be ramp metering implemented at select locaions to control ramp traffic entering the reeway for smoother merging.

The public hearing will happen on Wednesday, Aug. 7 rom 4 p.m. to 7 .m. at the Novi Police Department Training Room.

The plan is expected to reduce the number of crashes and improve travel time along the highway, with construction planned in 2021.