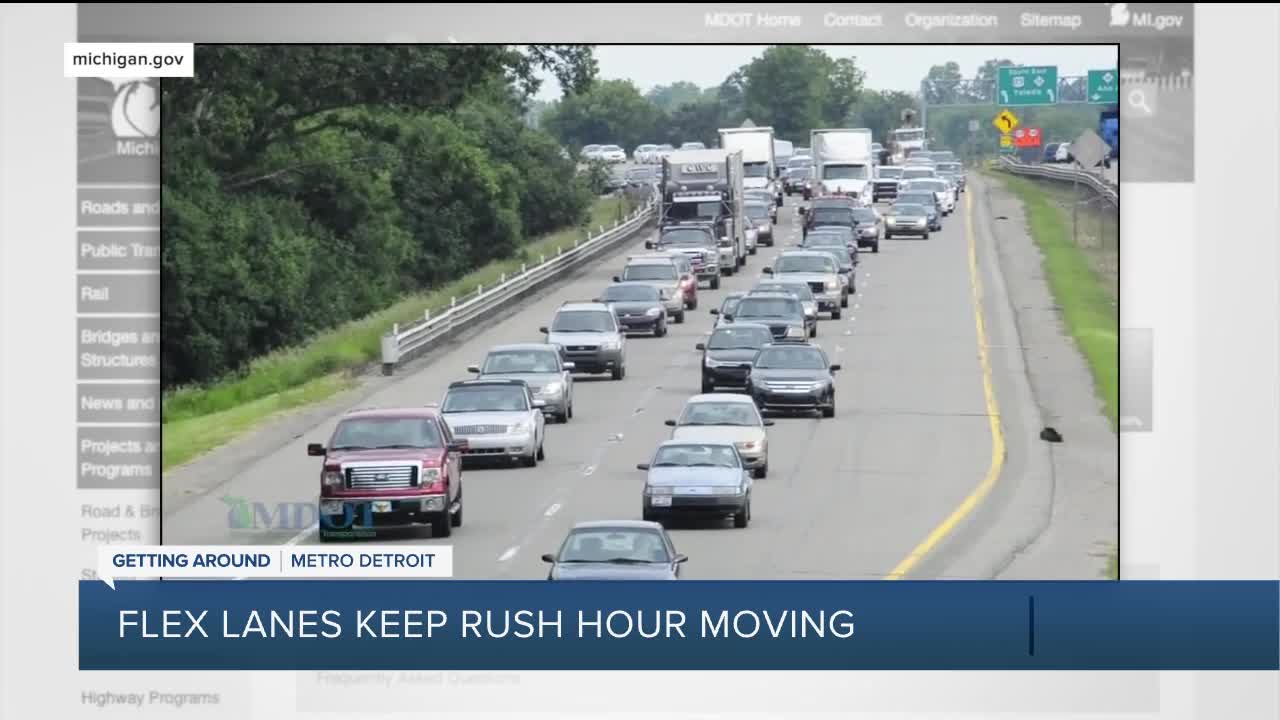 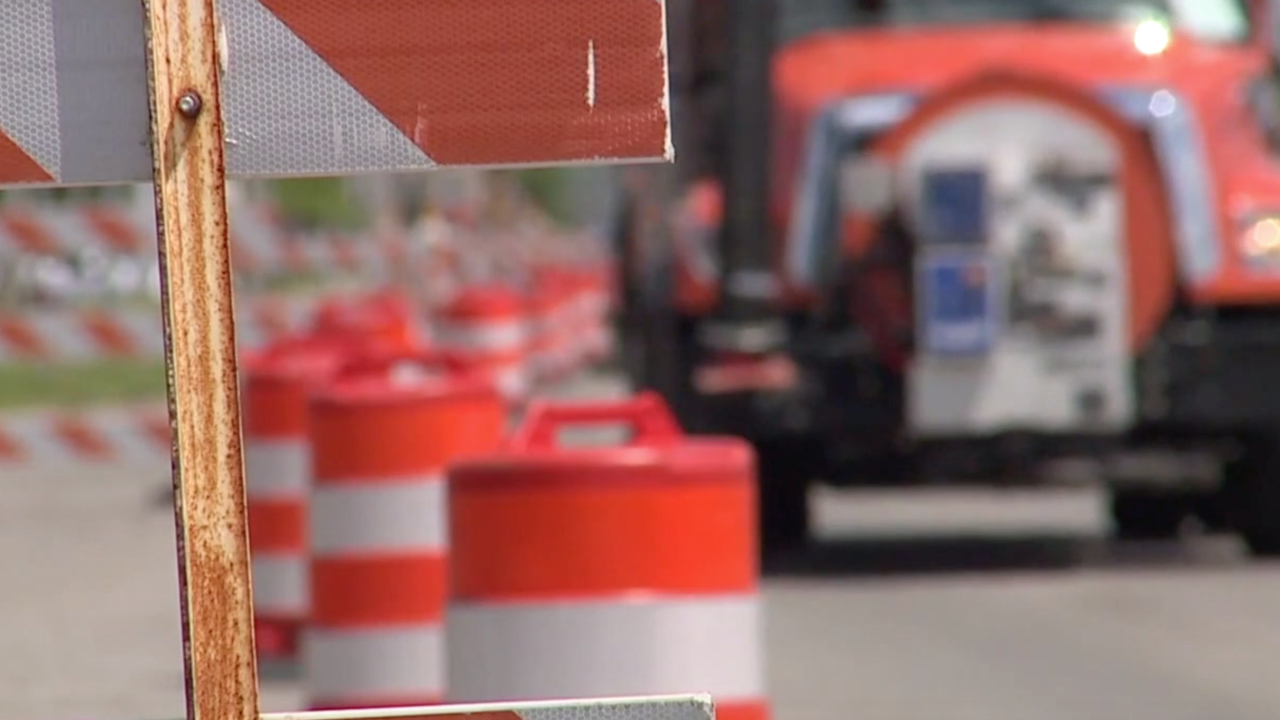 NOVI, Mich. (WXYZ) — Traffic backups during the morning and afternoon commutes are no stranger on I-96 and US-23, but the Michigan Department of Transportation feels they have a solution.

Flex lanes are the use of temporary shoulders that open for traffic during peak hours of traffic. There are already flex lanes in use on US-23, between M-14 and M-36.

Now MDOT wants to extend those flex lanes north to I-96 in Brighton. Additionally, there are plans to use flex lanes on I-96 between Kent Lake to the I-275/I-696 interchange.

FLEX LANES: There are plans to extend Flex Lanes on US-23 north to Brighton, and add them on I-96 from Kent Lake to the I-275/I-696 interchange. So why not just build another lane? I got the answers for you. @wxyzdetroit pic.twitter.com/h8ftu2G3E0

Electric controlled signs over the extra lane will indicate when it is open and when it is closed. The Southeast Michigan Council of Governments manager for MDOT, Aaron Raymond, tells 7 Action News using the shoulder lane saves time and money on construction instead of building an extra lane.

“There's a few complications with that when you want to add a fourth lane you still have to maintain a shoulder for safety purposes so in order to that we would actually have to expand the freeway out each side 12 to 14 feet,” said Raymond.

Raymond says it also solves the congestion issues which really only occur during the commute, stating a fourth lane is not need for other times of the day.

Aside from US-23 and I-96 there are no other plans to use flex lanes anywhere else in metro Detroit, at least at this point.

“Right now we are not looking at it anywhere else, but it certainly one of the tools in our tool box that if we have a problem we look at using that if we can,” said Raymond.