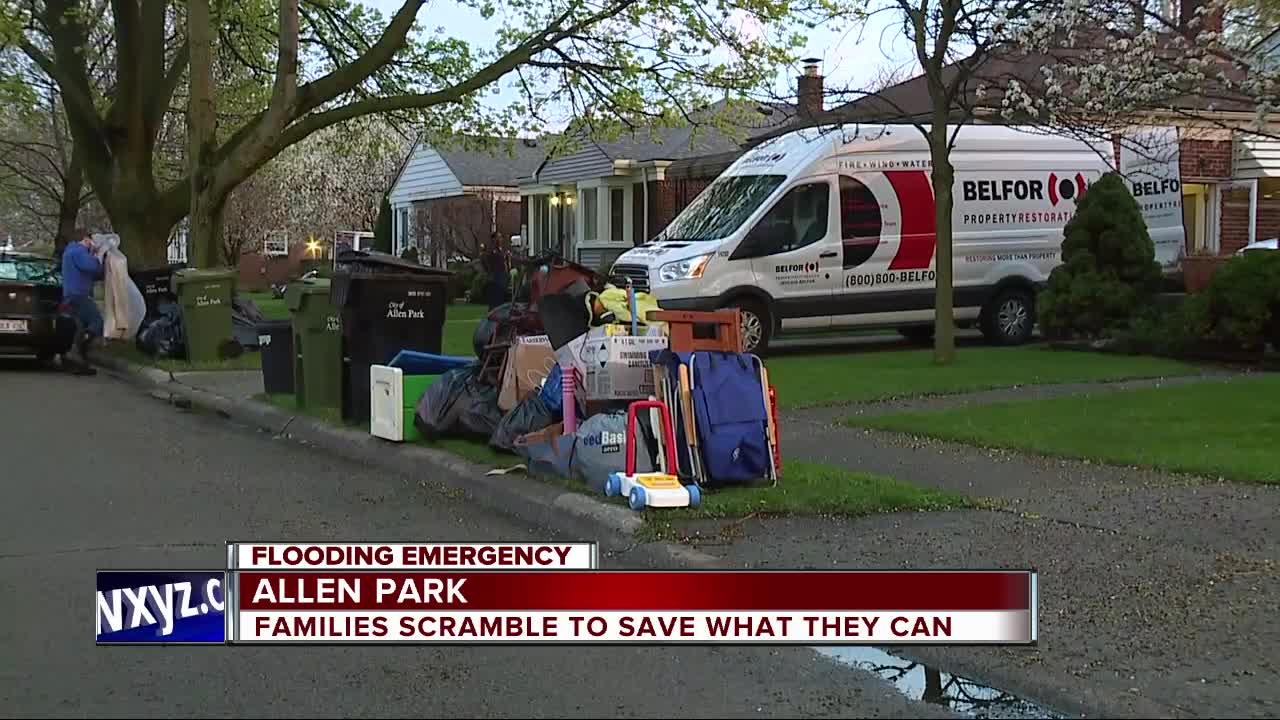 Belfor is helping home owners across metro Detroit clean up after flooding, including in Allen Park. 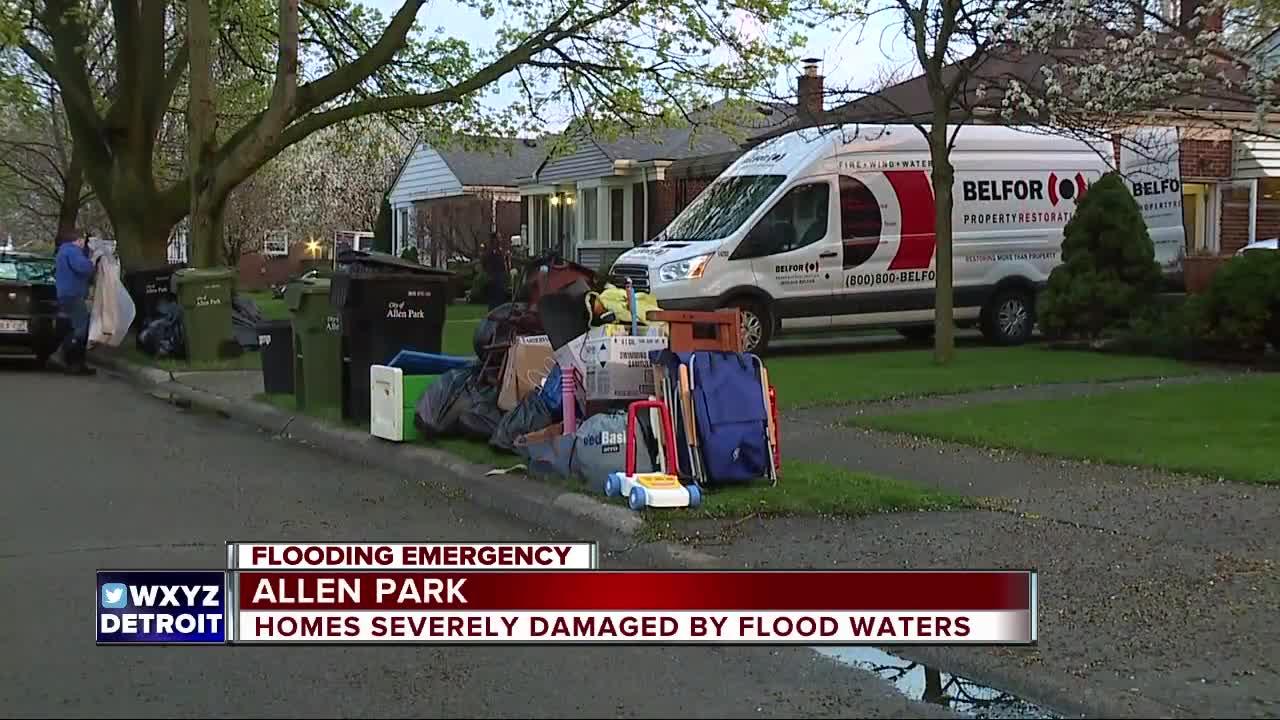 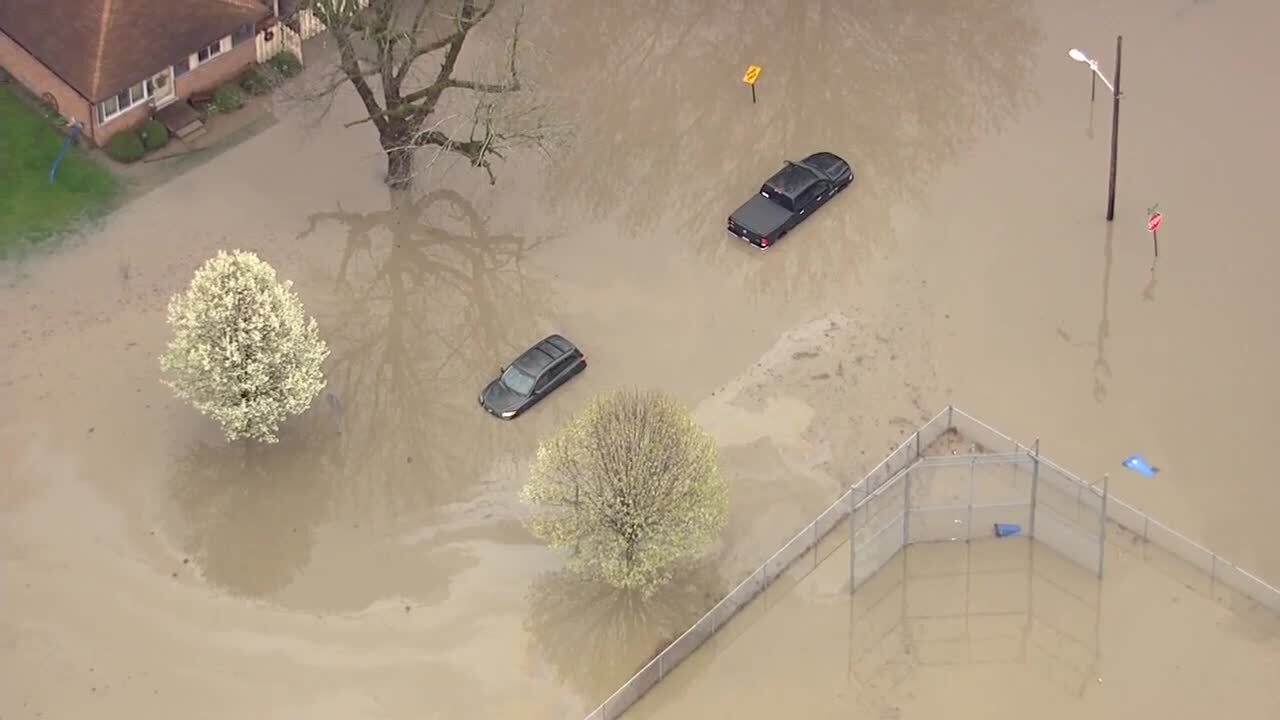 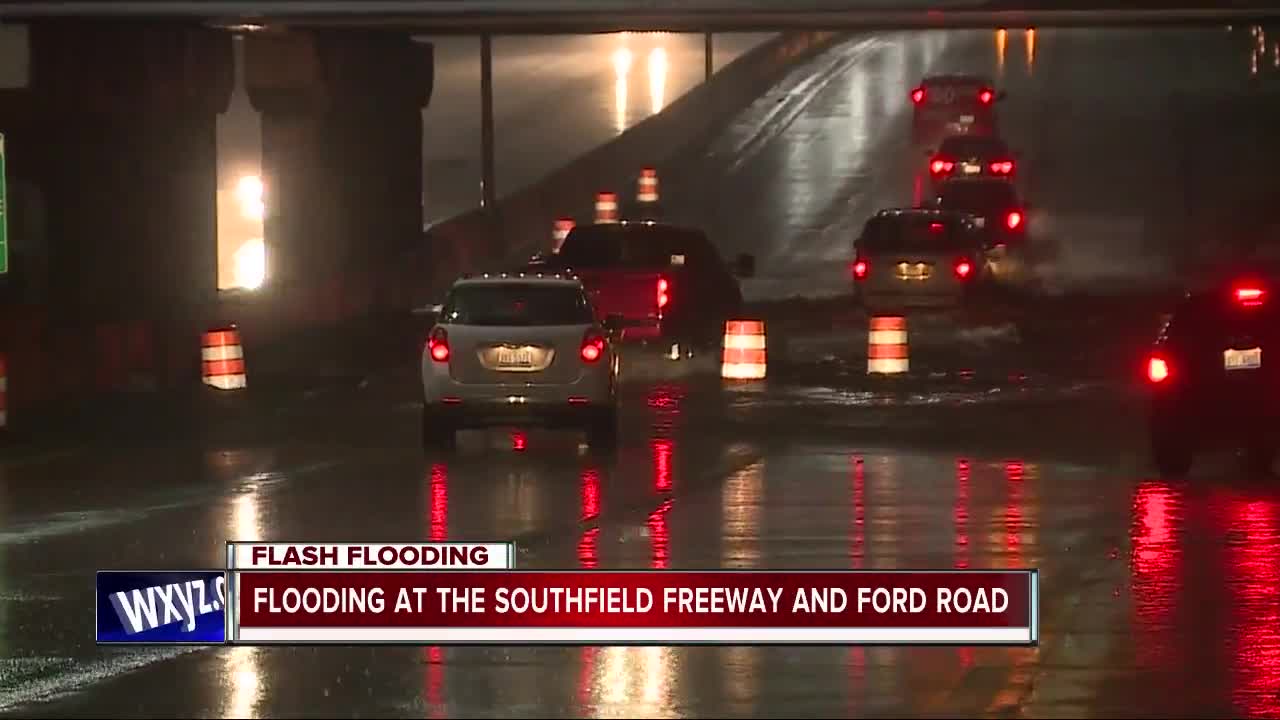 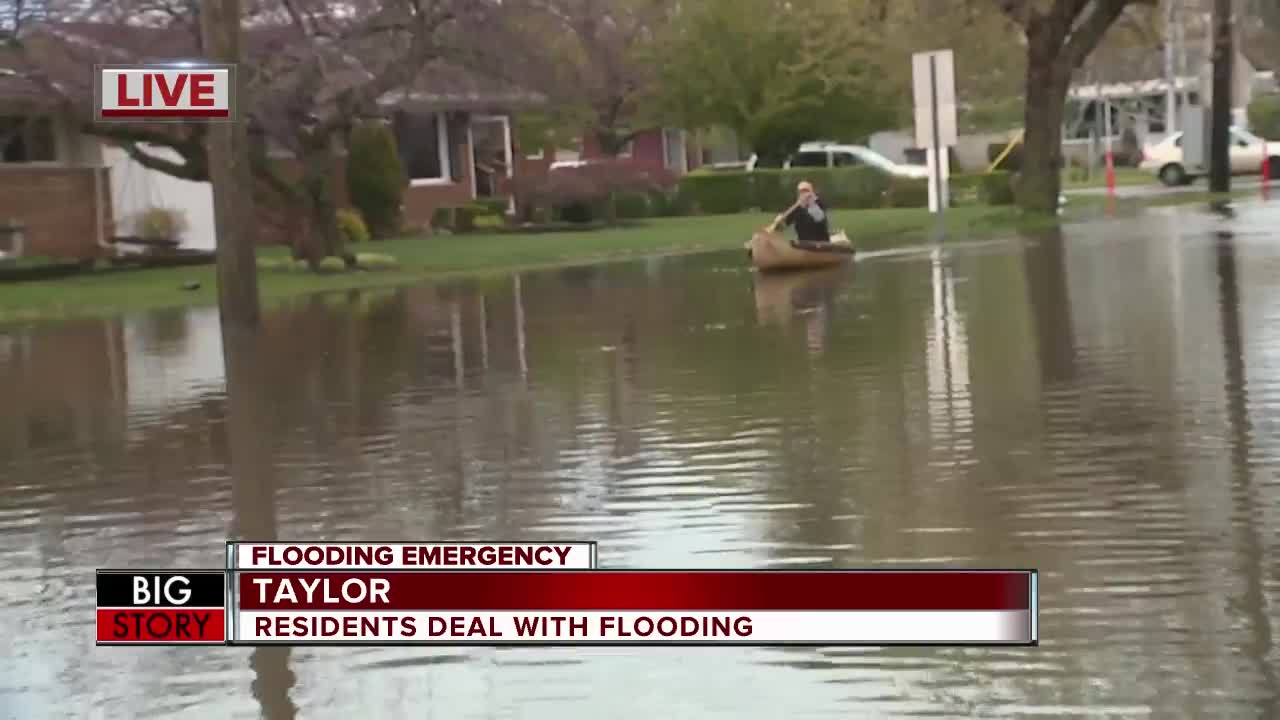 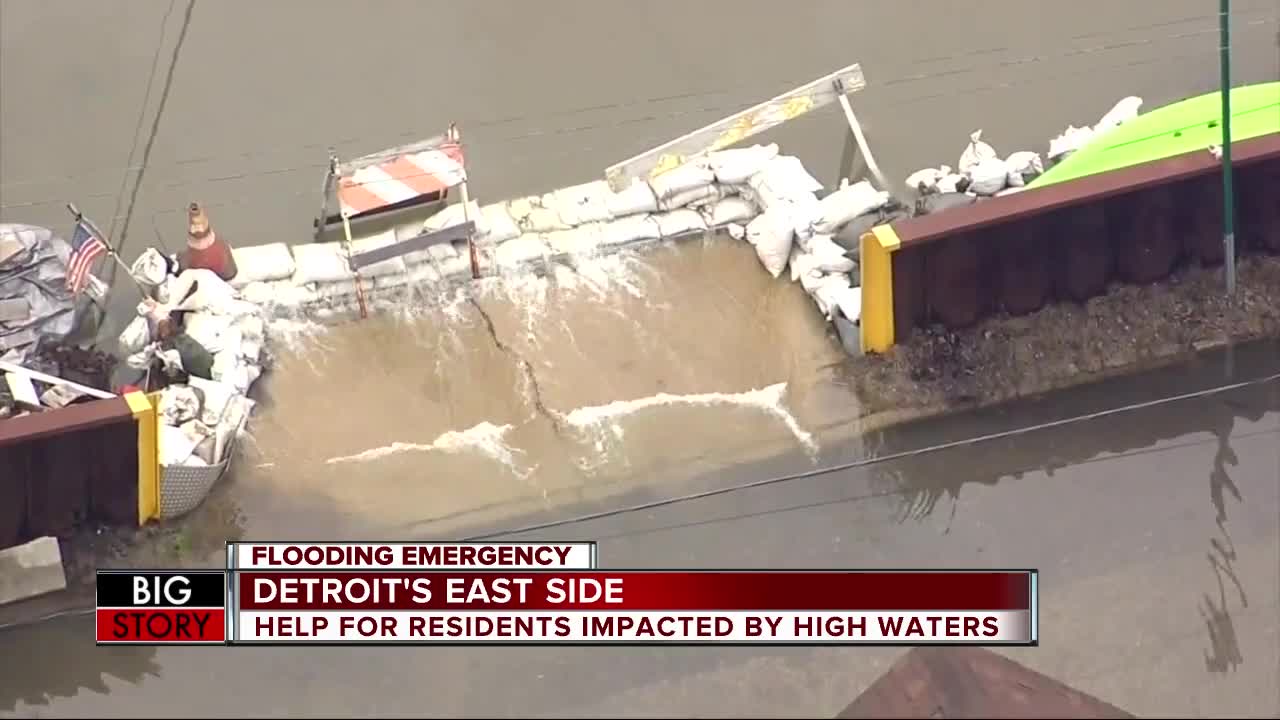 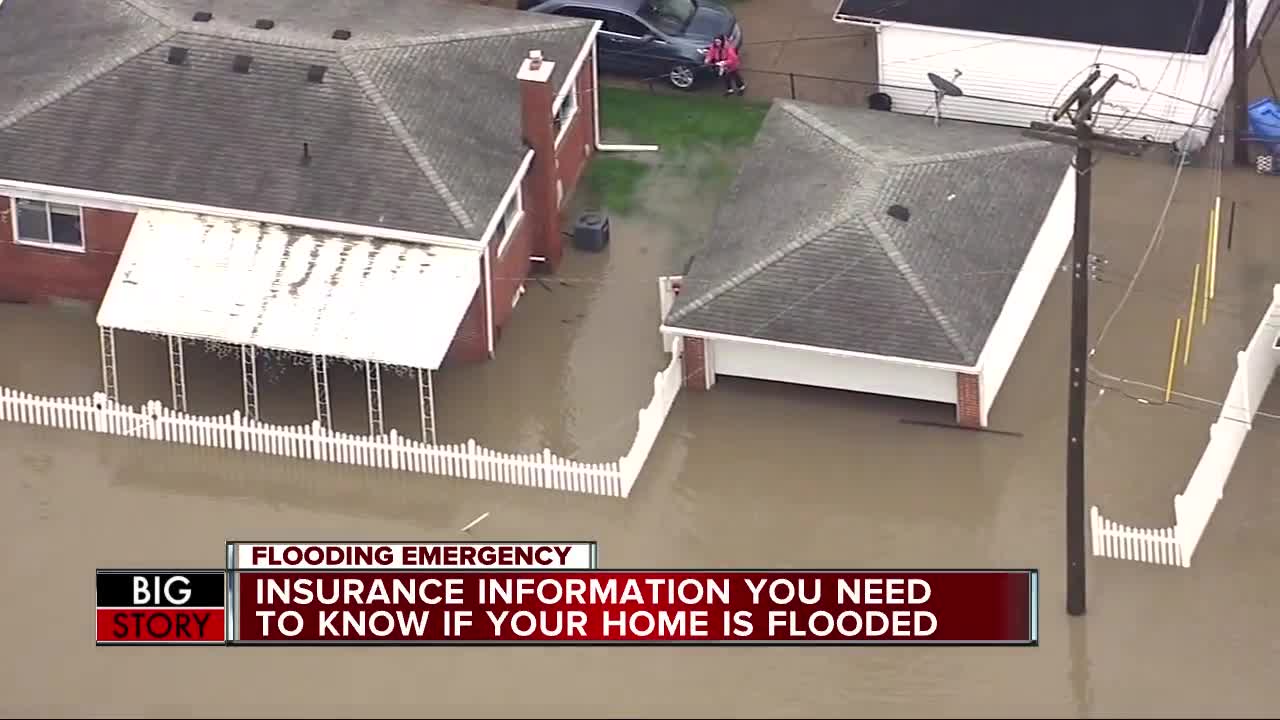 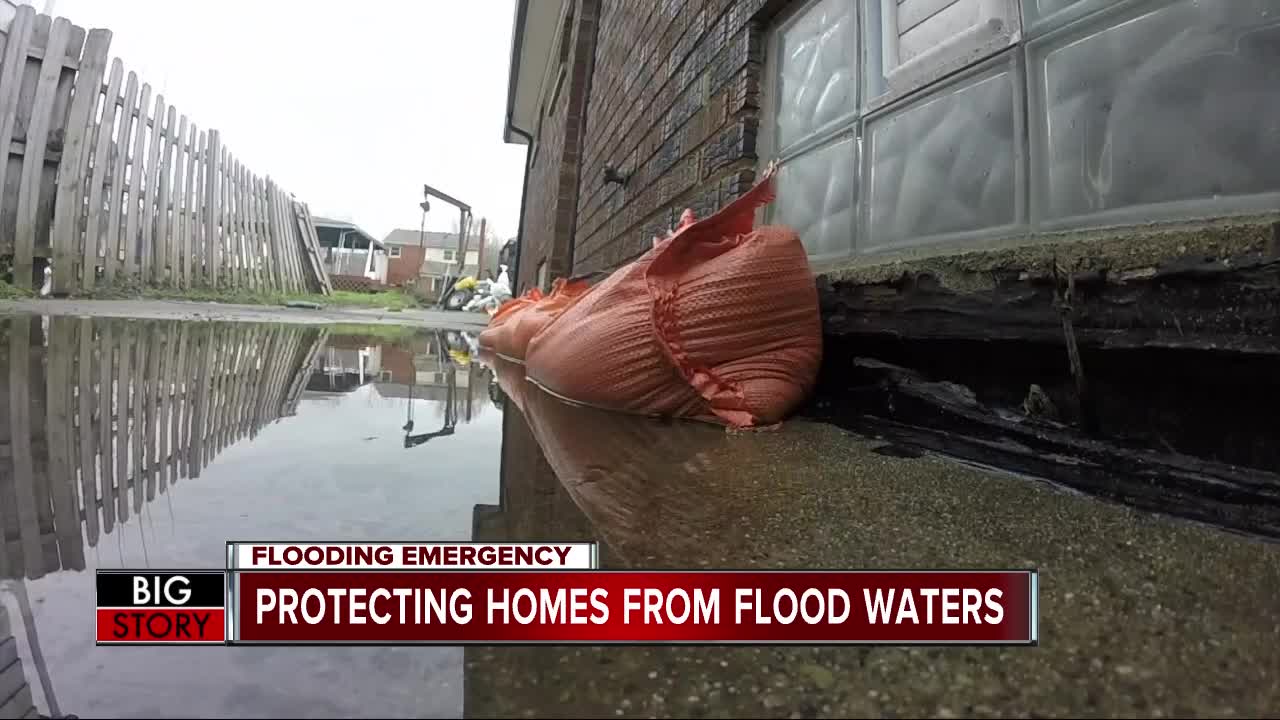 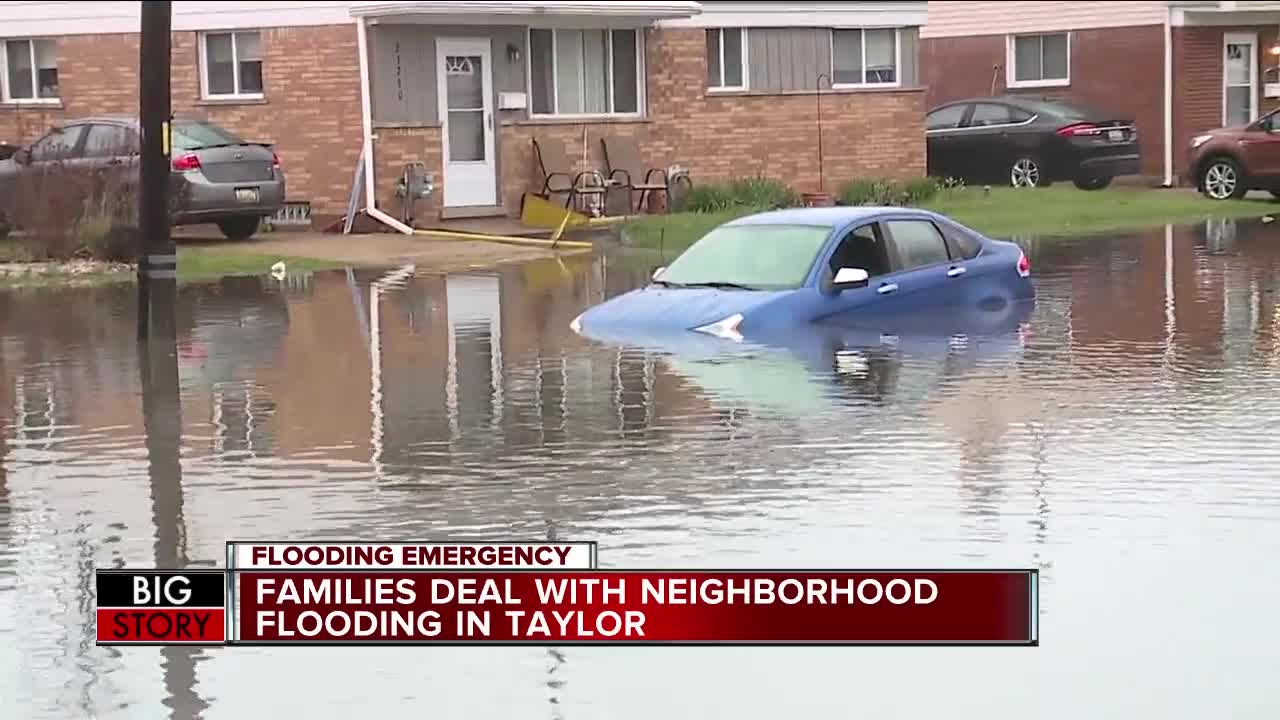 (WXYZ) — Major flooding in metro Detroit is causing problems for people across the area as homes, cars, and much more are underwater.

The worst flooding has been reported in the Dearborn Heights area and crews are having to rescue people trapped inside their homes. The mayor has asked the Gov. Whitmer to declare an emergency in the city, and there is also a shelter open for people in the area who are affected.

Late Wednesday morning, crews did have to rescue a pregnant woman who was trapped inside the house with her bed-bound cousin and another family member.

Several highways, roads and ramps are closed across the area as well, but more roads were closed this morning as pumps weren't able to handle the amount of water.

Areas Downriver are also dealing with major flooding, especially in places like Taylor, Lincoln Park and much more. Hundreds of people have taken to social media to comment about the issues they are dealing with.

Others have taken the floods as an effort to try something new. Chopper 7 spotted kayakers in Dearborn Heights and later on in the morning, two people on a paddleboat.

7 Action News will have coverage from across the area throughout the day and continuing in the evening. Stay with us on-air and online for the latest updates.