Gas prices see an 11-cent decline in Michigan this week 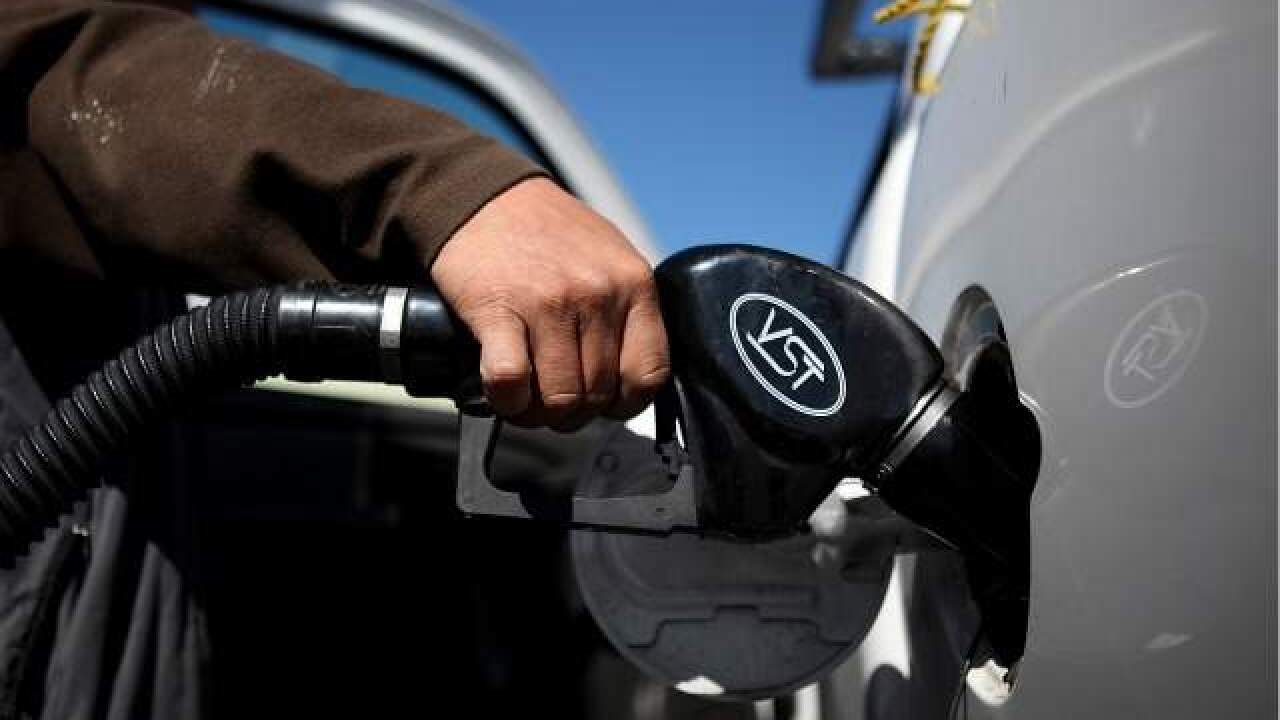 (WXYZ) — Gas prices are continuing to fall in Michigan, down more than a dime this week.

According to AAA Michigan, gas prices in the state fell 11 cents compared to a week ago to $2.34 per gallon on average. That's 29 cents less than last month and 4 cents more than this time last year.

As for metro Detroit, AAA also said the price is down 4 cents from last week to $2.40 per gallon, which is still 13 cents more than this time last year.

Ann Arbor and Marquette had the most expensive average price at $2.42 followed by metro Detroit. Traverse City had the cheapest average at $2.25 followed by Grand Rapids at $2.28 and Lansing at $2.29.