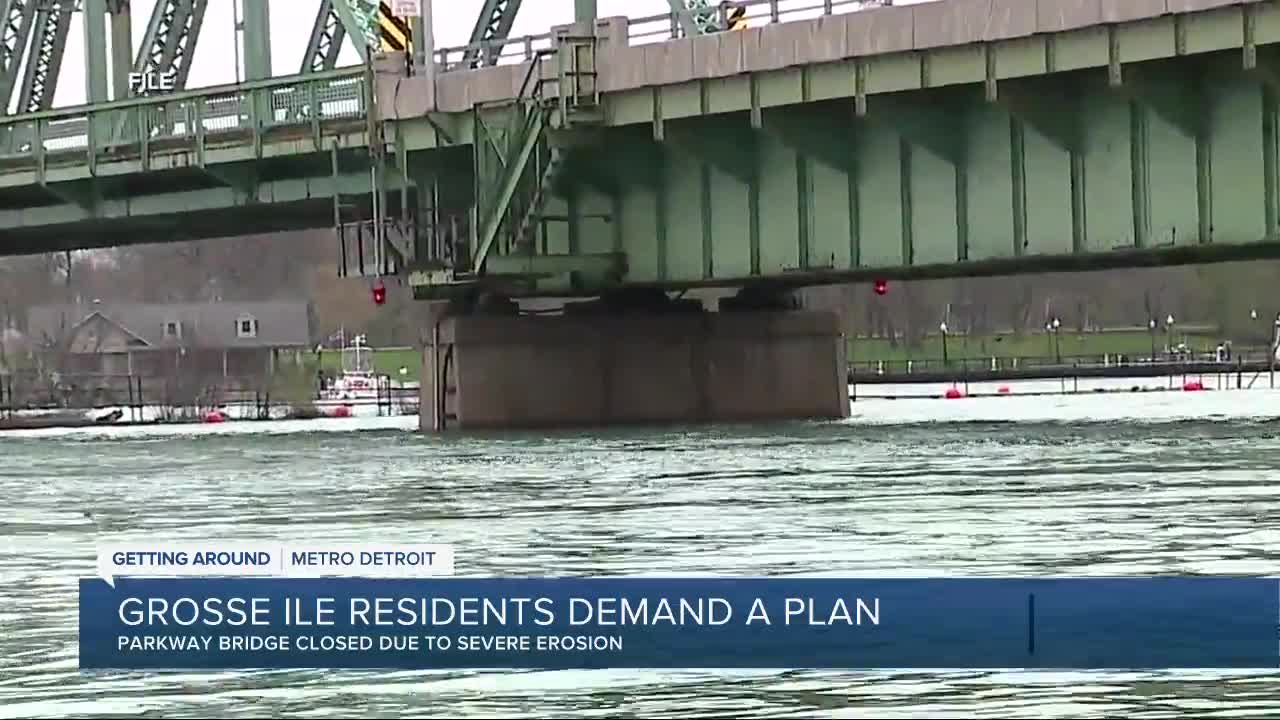 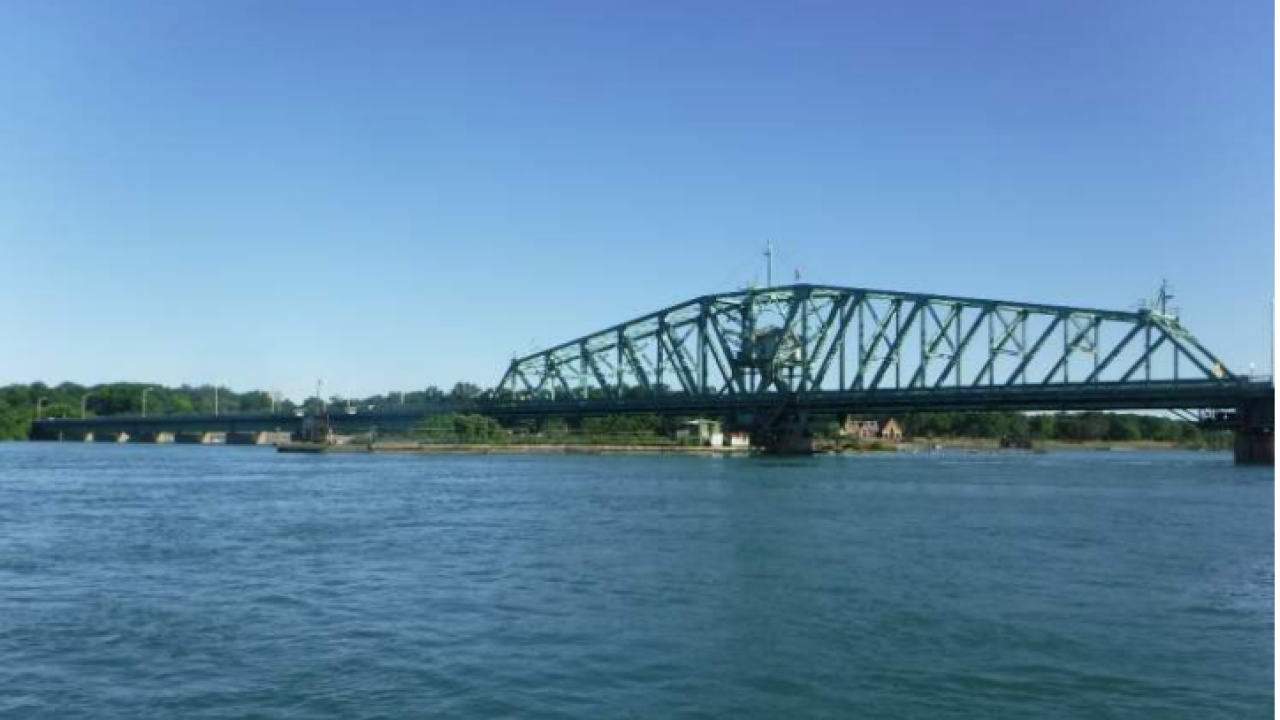 GROSSE ILE, Mich. (WXYZ) — People living on Grosse Ile now have more questions than answers, after learning construction on the Parkway Bridge has been delayed.

The Parkway Bridge was supposed to open up in December, but now the Wayne County Department of Public Services says it will not reopen until at least fall of 2021 after severe erosion was found on the support piers.

“The news is devastating for a lot of us, for how we plan out our lives, our investments and our businesses, our community,” said Grosse Ile resident Kyle de Beausset.

He has lived on Grosse Ile all of his life. Now he and others will be pinching pennies to make sure they can get on and off the island. The only way to get to the mainland is to use the Grosse Ile Toll Bridge.

CLOSED: The Grosse Ile Parkway Bridge was suppose to open in December, but now will remain closed until at least fall of 2021 after severe erosion was found on the support piers. Now, residents wondering what’s next as the are forced to continue using toll bridge. @wxyzdetroit pic.twitter.com/jOkJlqqKud

When the news of the construction delay broke last Friday, de Beausset started an online petition asking for Wayne County to come up with a plan. So far the petition has more than 700 signatures, near its goal of 800 signatures.

“We need the plan, from the county from the state, whoever else is involved in these sorts of things, and we don’t have that right now,” said de Beausset.

For years residents say this bridge has been neglected. The mishandling, uncovered by 7 Action News investigators. Back in 2007, engineers said the condition of the bridge required underwater inspections every 36 months.

“We exposed that there was a 10-year period where they didn’t do any underwater inspections as they were federally mandated to do,” said 7 Action News Investigator Heather Catallo.

Joseph Palamara is the Vice Chair for the Wayne County Commission, and is involved directly in talks on creating an emergency plan.

“The most important thing is to get this done as quickly and as safely as possible,” said Palamara.

He says the county is currently working with the Michigan Department of Transportation to cut through as much red tape as possible to expedite construction.

Funding this new expedited construction is a big issues. Money from Act 51, which includes the state's gas tax, allocated directly to Wayne County will be used. But Palamara is hopeful more funding might be provided by the state.

“The hope was that we would get some state money, but we can’t wait for state money to be approved. This is so important and needs such an emergency nature to it that we might have to use all Wayne County Act 51 dollars if you would and put some other projects on hold until this gets fixed,” said Palamara.

Palamara has suggested Wayne County help those living on the island pay the tolls, however he acknowledges that is unlikely.

He, and MDOT’s Chief Bridge Engineer, tells 7 Action News a new bridge will eventually need to be built. However, the intention is to keep the Parkway Bridge up and running during any sort of construction of a new bridge.

“It is untenable to not have a functioning bridge on that part of the island until a new bridge is built, plus the resources haven’t been allocated yet which is $80 to $100 million,” said Palamara.

7 Action News did reach out to Wayne County’s Department of Public Services, but they declined to speak on camera, stating they need more time to create an action plan.

They, and Palamara, hope to have a new plan in place sometime next week.