Heads up, Michigan State Police increasing patrols on I-94 today 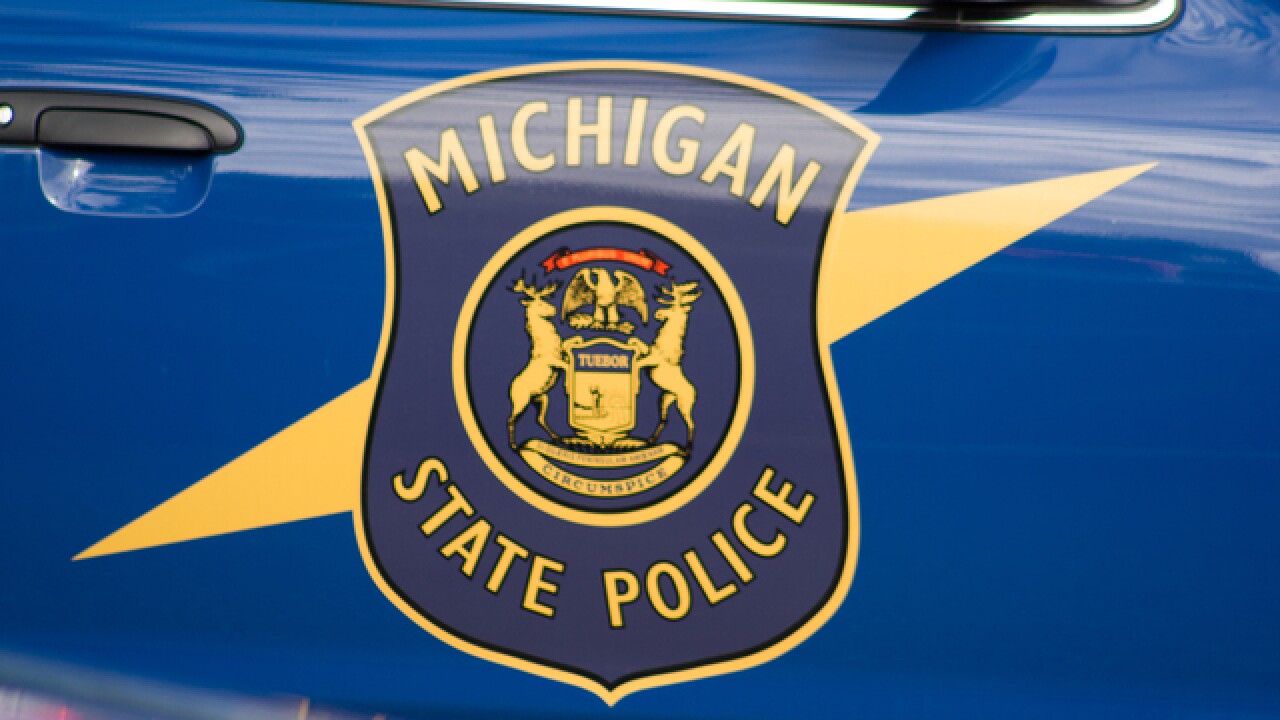 (WXYZ) — A heads up for drivers heading east and west along I-94 in southeast Michigan on Wednesday, Michigan State Police is patrolling the area as part of Operation CARE.

In a tweet, MSP Metro Detroit said they will be patrolling I-94 between US-23 and I-275 from Ann Arbor to Romulus. It's one of the busiest travel days of the year.

They also included "Drive Michigan Safely" and "Get your head out of your app" in the tweet. It had a picture from the Waze app showing nearly a dozen troopers along the highway near Willow Run Airport.

We have a little secret today! Guess who’s on I 94 between US 23 and I 275?? Pass it on to your friends. #DriveMichiganSafely #OperationCARE #Getyourheadoutofyourapp pic.twitter.com/Y2lk9E0yoS

Law enforcement agencies across the state are also stepping up patrols over the next two weeks as part of a crackdown on impaired driving.