Here's how Detroit will determine where speed bumps will be installed 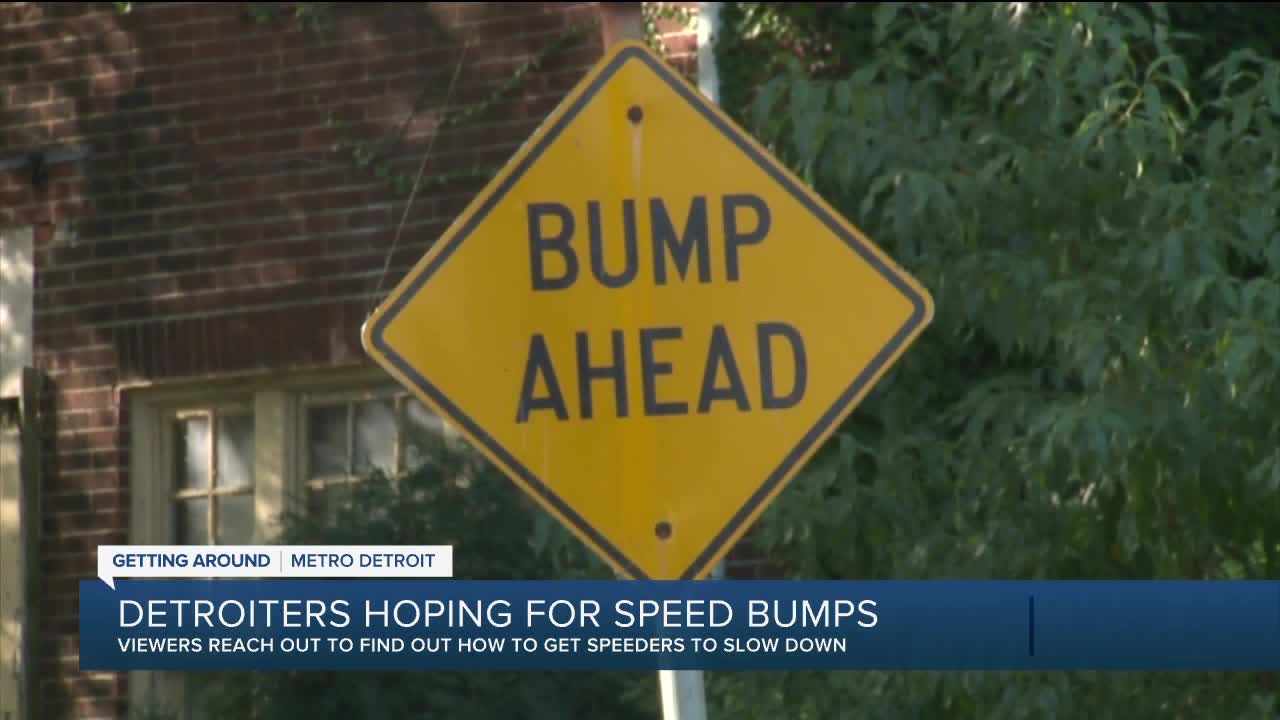 Detroiters hoping for speed bumps in their neighborhoods 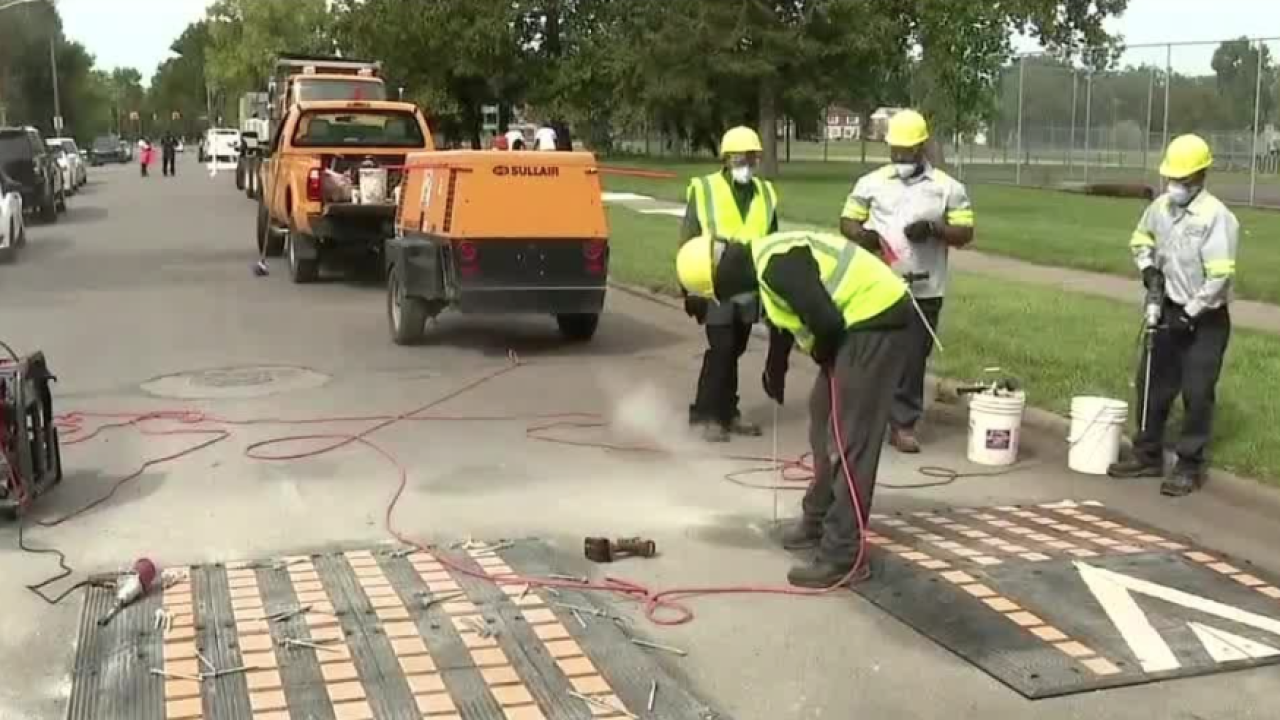 DETROIT (WXYZ) — Since the city of Detroit announced the installment of 4,500 speed humps for streets in 2021, 7 Action News has seen an overwhelming response from people wanting to know how they can get one on their street.

Our viewers have been reaching out to us through gettingaround@wxyz.com. People can fill out an online form to request a bump, but it’s not a guarantee.

“Residents can certainly complete the form although a request does not necessarily mean you’re going to be guaranteed a speed hump,” said Press Secretary for Detroit Nicole Simmons.

Simmons says determining where those speed humps will go in 2021 will depend on three factors: traffic counts, Detroit police speeding reports, and how many kids live in the neighborhood.

For traffic counts, the city has technology within the streets that tally how how many cars travel down them daily. Traffic engineers will be pulling those numbers.

Also being pulled, how many people are reporting issues on their streets to police.

“Every neighborhood has a NPO, a neighborhood police officer, so we are working really closely with those NPOs to ensure that we are tracking those speeding incidents and any reports that neighborhood or that street may give to that NPO,” said Simmons.

So if you are having issues, you should go to your local DPD police precinct and report the speeders on your street.

As for county the children in your neighborhood, the city will be working on pulling census data. So if you haven’t already, filling out the census could also help with any speeding issues.

Where the speed humps will go for 2021 has not been determined at this point. Simmons says using that criteria they hope to have a better idea of where those 4,500 humps will go by spring.