How will auto insurance reform impact you? 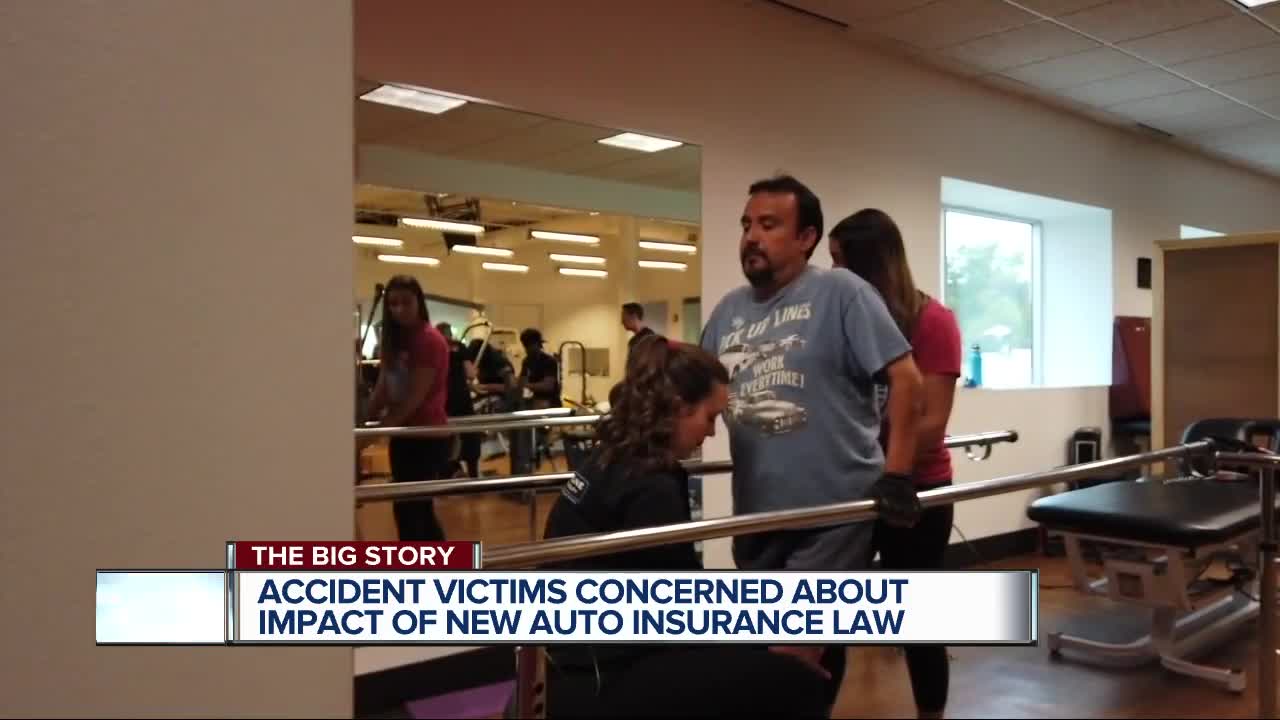 Accident victims are concerned about what the new auto insurance law will do to their care and recovery. 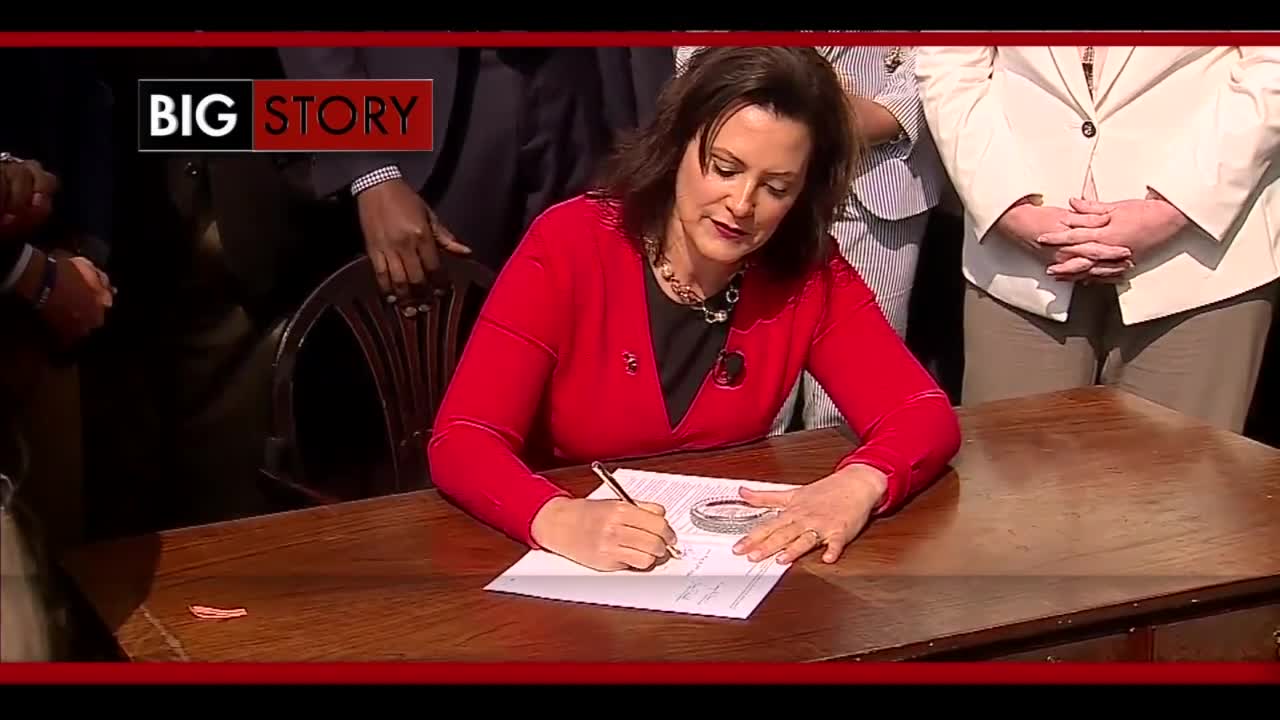 (WXYZ) — What will be the consequences of auto insurance reform legislation signed by Governor Gretchen Whitmer (D-Michigan) on Thursday at the Mackinac Policy Conference? 7 Action News spoke to people optimistic about the changes and opposed to the changes.

“Car insurance is extremely too high. We can't afford it,” said one woman from Detroit who did not want to share her name.

She says she found herself deciding between her children’s needs and car insurance. She says she decided to provide for her children over following the law and insuring her vehicle.

“That insurance can wait because my baby needs diapers,” she says, referring to her four-month-old.

To get her car registration she buys a 14-day policy for $300, then lets it expire. She says if she paid the approximately $5,000 cost she was quoted for a year she would not have enough to survive.

“The status quo created a cycle of poverty in Michigan,” said Joshua Rivera, a Policy Advisor for Poverty Solutions at the University of Michigan.

University of Michigan researchers found Michigan has the most expensive auto insurance costs in the nation. The statewide average cost of just over $2,600 is almost twice the national average. Still, it is not even close to the average cost in Detroit, which is more than $5,400.

Researchers with the University of Michigan Poverty Solutions recently published a report on how auto insurance costs in Michigan make it hard for people to get out of poverty. About 20% of drivers statewide drive without car insurance. In Detroit about 60% of drivers are without insurance. This puts them at risk of legal costs, should they be stopped by police driving uninsured.

“It reins in what were the the biggest drivers of cost throughout the state. We had an unsustainable personal injury protection system… and we had rampant and unfair discrimination on how insurance companies determined your rate from your gender to your education to your occupation. Factors that to most folks have nothing to do with how good you are at driving,” said Rivera.

Many opponents of this legislation voice concerns about how people with catastrophic injuries will be able to afford care. Rivera says lawmakers should look for a way to make sure the most vulnerable have coverage elsewhere.

“If it wasn’t a car accident, if you were shot or fell off a ladder at work, you ended up in a different insurance pool and that lifetime injury was treated separately. That to me, doesn’t make sense. If we have a value as a state that folks who get lifetime injuries should be protected, that should apply to everybody, regardless of how they got there,” said Rivera.

“This is the beginning of the end of a system that actually took care of people,” said Erica Coulston.

When Erica Coulston was 23-years-old a car accident damaged her spine. She says she still needs physical therapy to live as full a life as possible. She relies on health care provided by auto insurance. She now helps others get that care at her Walk the Line Physical Therapy Center in Southfield.

“We want to live our lives to the fullest whatever that means. Do I have expectations of going back to my 23-year-old self? No. I want to be better than that. I rely on health care to help me accomplish that,” said Coulston.

Erica Coulston went to Lansing to convince lawmakers to vote against a plan to allow drivers to opt out of buying unlimited personal injury protection. They did not listen. Her concern is that in the future people who suffer catastrophic injuries in a crash will not have the care they need. Plus she and her clients are concerned that new restrictions on fees could force some health care providers out of business.

“It is like a nightmare. One day you have it and the next its going to be gone,” said Mark Saelc, an auto accident survivor who relies on around-the-clock care.

“I am afraid of not being properly taken care of,” said Latoya Hawkins, who was a teenager when a drunk driver slammed into the car she riding in.

“There is a lot of uncertainty as to how we are to continue operating under these new rules,” said Coulston.

The legislation goes into effect in July 2020.

Lawmakers who support the legislation passed out documents to the press saying it would save drivers $1,200 a year on their personal injury protection on average state-wide if they opted out of the personal injury protection. Leaders in the insurance industry have warned that the change could lead to higher liability insurance costs. It is unclear what savings drivers may possibly see overall.