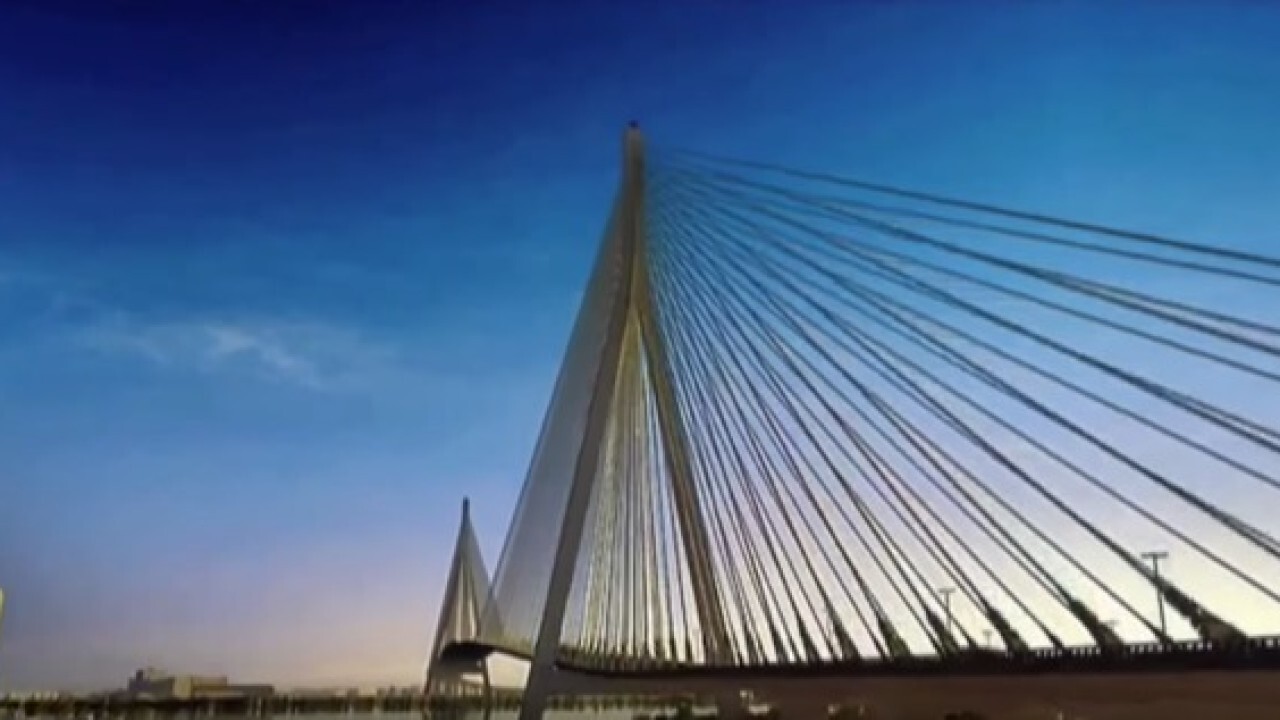 DETROIT (WXYZ) — I-75 is closing in both directions this weekend as crews prepare for construction on the Gordie Howe International Bridge.

According to the bridge, I-75 will close from Springwells to Clark beginning at 11 p.m. Friday for the demolition of three road bridges. The highway is expected to open by 5 a.m. Monday.

Those bridges are the Livernois, Springwells and Clark Street bridges.

These demolitions are necessary for construction on the Michigan interchange for the Gordie Howe bridge project.

Traffic exiting the Ambassador Bridge toll plaza will be directed to take I-96 west to I-275 south in order to connect with southbound I-75.