Lanes to re-open on northbound I-75 next week 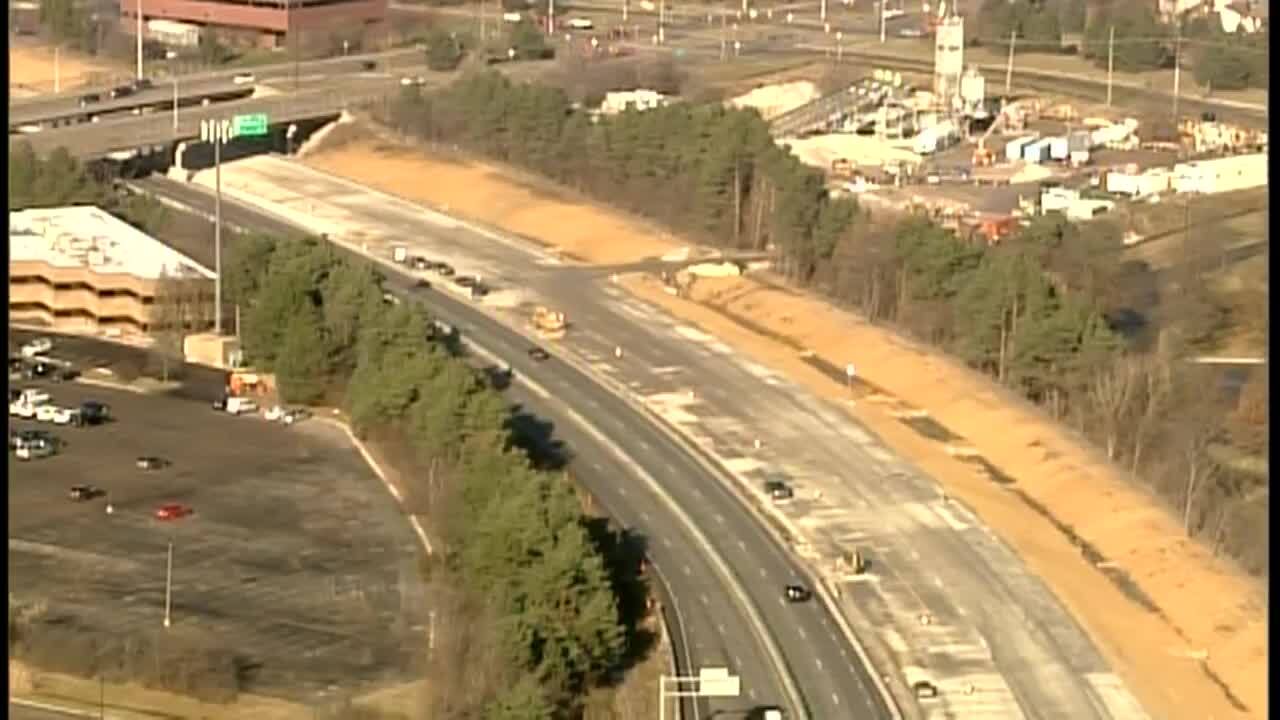 MDOT says that by the end of the day on New Year's Eve, northbound I-75 traffic will be using the new pavement with three lanes open, except for a 1-mile stretch from Big Beaver to Wattles roads, where only two lanes will be open. This is due to the ongoing construction of a noise wall through the winter months.

Additionally, southbound I-75 will be reduced to one lane starting at 7 a.m. Friday.

MDOT says crews need to remove roughly 9 miles of temporary concrete barrier wall off the southbound lanes and restripe the freeway. The closure will last until 7 p.m. on New Year's Eve. During this time, MDOT says all exit and entrance ramps on both sides of the freeway will open to traffic.

Currently, both directions of I-75 are sharing the southbound side, separated by a concrete barrier. Two lanes are open in each direction.

The $224 million I-75 modernization project involves reconstructing 8.5 miles of pavement in each direction and improving 18 bridges over a two-year period. MDOT says the 2019 work focused on rebuilding the northbound lanes and replacing 11 bridges from 13 Mile Road to Coolidge Highway.