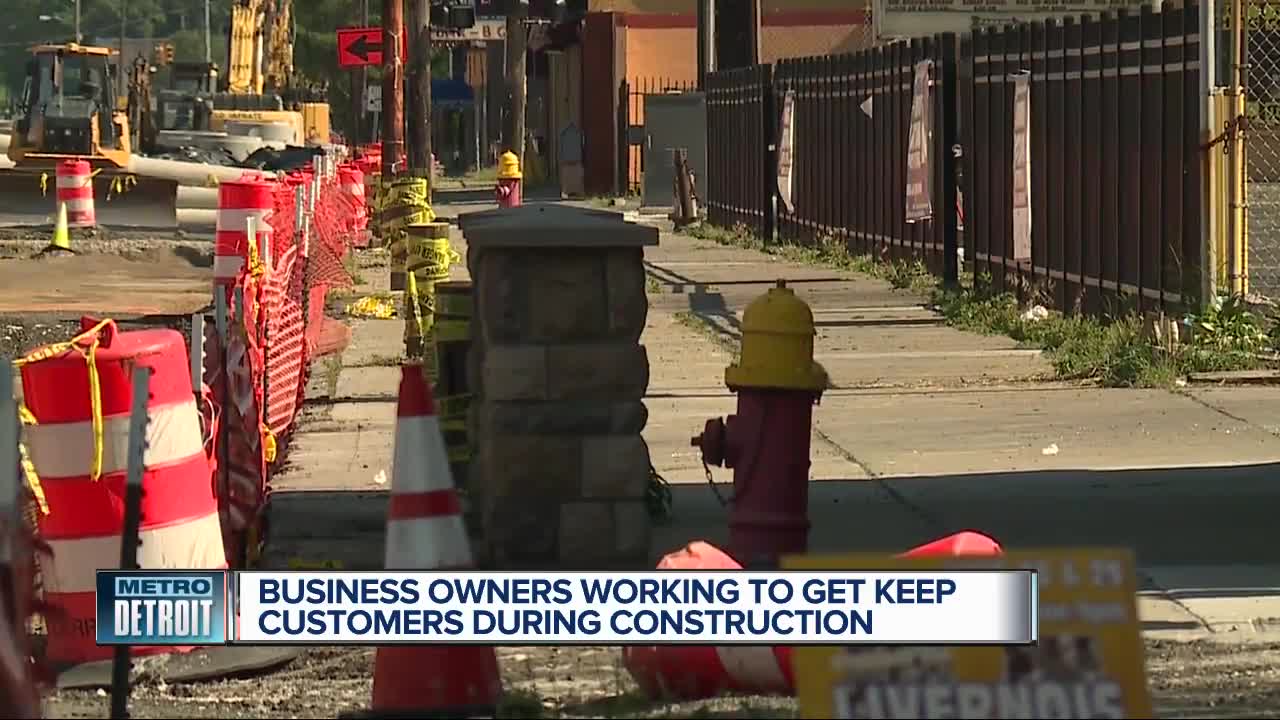 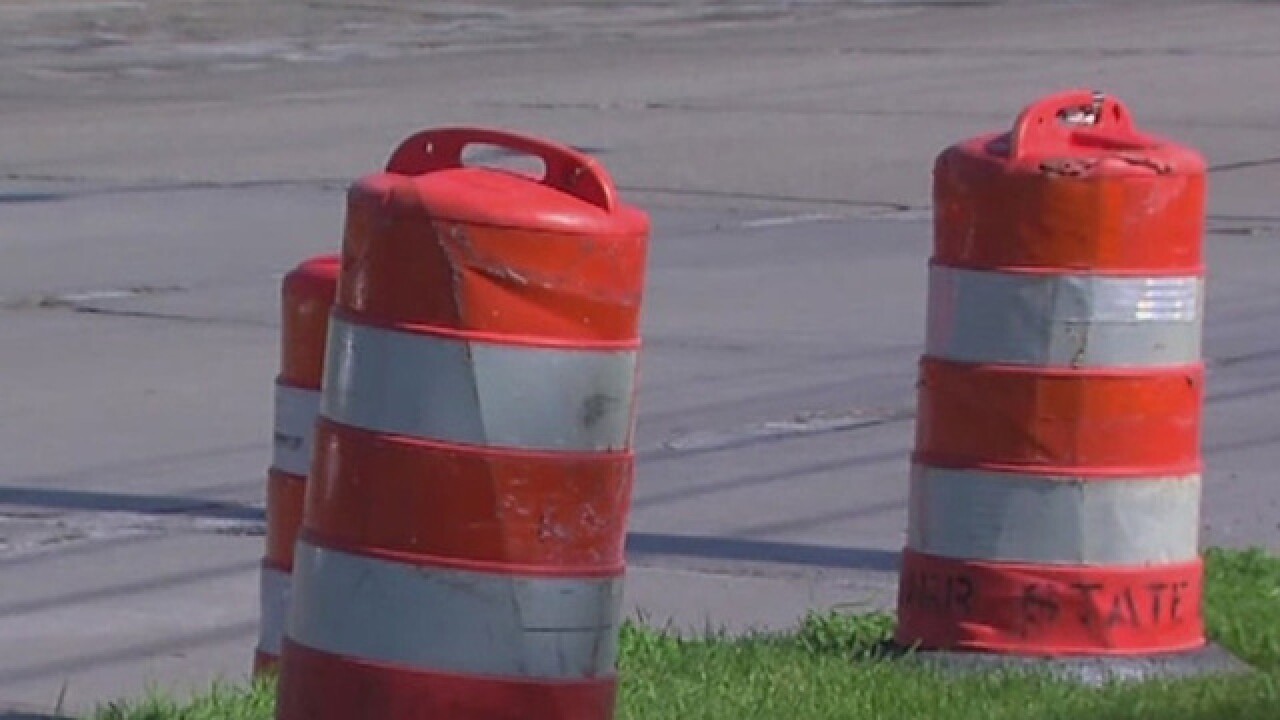 DETROIT (WXYZ) — When Getting Around Metro Detroit is a challenge, that means getting to businesses becomes difficult, too.

In the midst of an economic revival on the Livernois historic Avenue of Fashion, a $125 million road and infrastructure project has local businesses struggling to stay afloat long enough to enjoy the end results.

It’s a mile and a half stretch of Livernois ripped apart and dug up from curb to curb. From Eight Mile to Margareta Avenue, street lights have been removed, trees that used to line the streets have been cut down.

There are deep ditches of gravel and dirt, a sea of orange cones, heavy equipment and ever changing lane diversions.

There are not construction signs that indicate which streets and driveways are open, many are closed. There are no signs on the road indicating local businesses are open.

But in all this rough, there are many diamonds!

C. Grantston Bullard is one of them. He is an internationally known luxury designer who opened a unique boutique and design studio on Livernois four years ago. Born and raised in Detroit, Bullard has worked all over the world.

"At most retailers, you can only buy off the rack, but here you can also buy something that has never before existed," Bullard said.

He's in the midst of more than 50 local businesses on the Livernois Avenue of Fashion but right now, it’s tough to get to them all. Parking is very limited and there are no safe places to walk across the street for nearly a mile.

Trash removal for the Avenue of Fashion has also been impacted.

"Because the city trucks can’t get to the trash cans, I have a guy coming out today," says Dolphin Michael, president of the Avenue of Fashion Business Association.

"A lot of these businesses won’t survive this type of foot traffic on Livernois," Michael added.

So he’s stepping out with a creative plan to help keep Marvin Gaye’s old neighborhood grooving.

"Good food and good music attracts everybody," he said.

This weekend was the Motown Arts Festival and he's planned live music events every couple of weeks.

August 3rd - Jazz on the Avenue

To help make getting around construction to reach multiple Jazz events on the avenue more fun:

- They will also have a wine tasting trolley van and pedi-cabs to take people from store to store, music venue to music venue.

Until then, C. Grantston Bullard is expanding communication on social media and hosting trunk shows and special events during extended hours. Many businesses are offering sales and deals.

New restaurant Table Number 2 has a construction special: $30 for Dinner for 2

Michael is talking with the city of Detroit about getting signage and a few other things he hopes will help improve store traffic.

The Livernois project is the first and most extensive of seven corridors to be reconstructed this year. Work began in Spring and is scheduled to end in November. It is funded through a $125 million bond program.

The project reduces the number of traffic lanes to one in each direction, with a middle turning lane. It removes the median and adds protected bike lanes raised to sidewalk height. It also widens existing sidewalks to nearly 24 feet to create space for cafe seating, bike racks, benches, dual level street lights and landscaping.