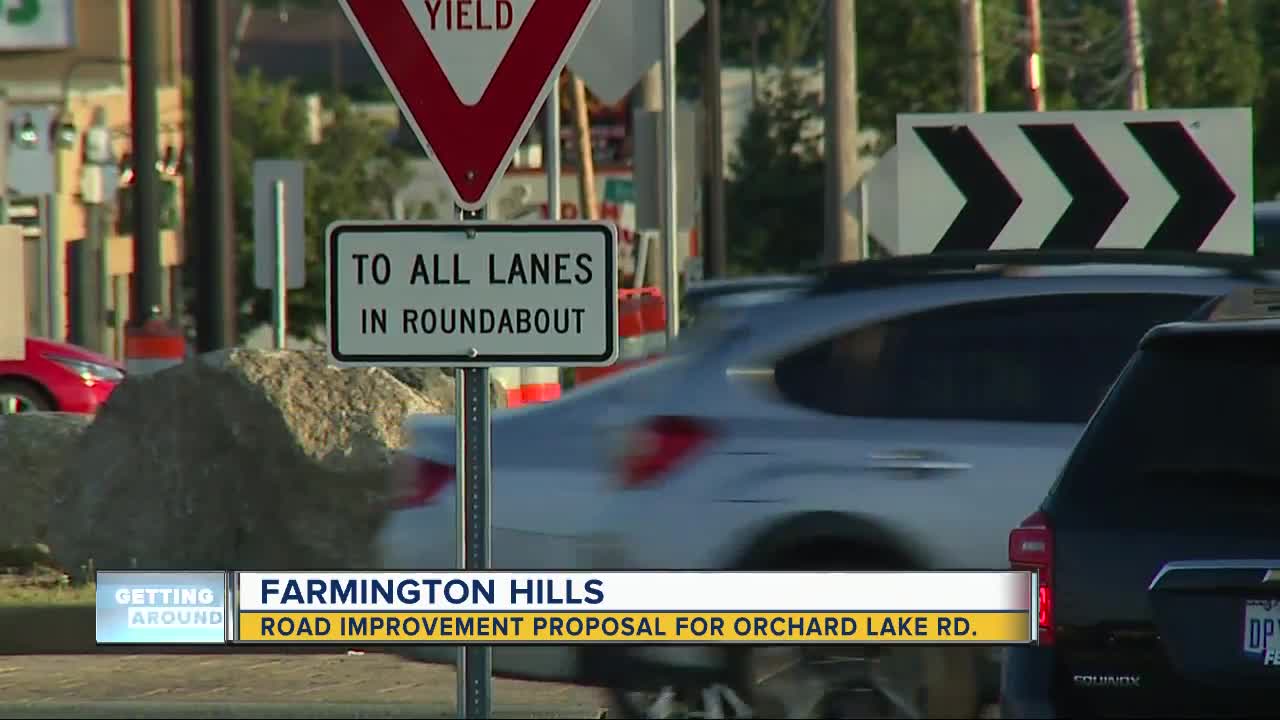 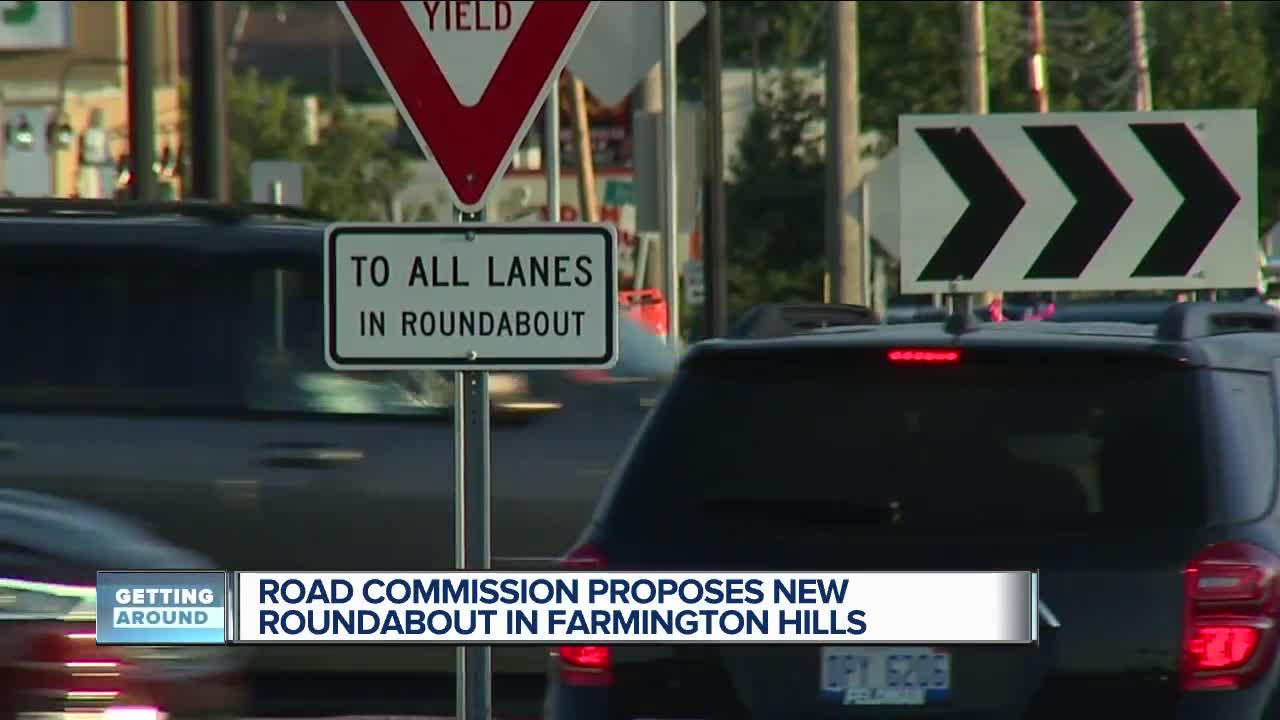 FARMINGTON HILLS, Mich. (WXYZ) — The Road Commission for Oakland County presented its proposed budget for the 2020 fiscal year and that budget includes a lot of road improvement projects, including a major one in Farmington Hills.

The proposed budget is $162 million. It includes $50 million for road improvements including adding another roundabout along Orchard Lake Road between 13 and 14 mile roads to help with traffic congestion.

"It’s quiet busy in the mornings particularly, and I think towards the evening," said Praveen Prasad who travels Orchard Lake daily.

If you’ve ever driven along Orchard Lake Road, especially between 13 and 14 mile, you know traffic can be a nightmare and sometimes dangerous.

"I can see that it’s very busy all the time," said Antonio Khamoro about the intersection. "It is kind of dangerous at times to be honest."

"You’ve got to figure out what the traffic is doing and it’s all coming at you from different directions, I think it’s too confusing," said driver Roberta Sue Williams.

According to Michigan Auto Law, in 2018 the intersection of 14 Mile and Orchard Lake had 144 accidents resulting in 20 injuries.

"I think they should have left 14 Mile the way it was and just have the light there because people don’t know how to use the roundabouts," said Paul Feldma.

"It’s a way to move traffic in that part of he county north, then west. It’s a continuation to the improvements we made at 14 and Orchard Lake, which has significantly improved that area," said Greg Jamian, Board Chairman with the Oakland County Road Commission.

The cost to do all this work is around $8.5 million. People say either way the traffic here is terrible and anything that can help is a good thing.

"The traffic is all over this place so yeah, I mean something to help the residents for sure," Prasad said.

If all goes according to plan, the county would like to have the project finished sometime next year. As for a starting date, that is still to be determined as commissioners say they still have a lot of work to do.