Michigan has the highest car insurance rates in the country, report says 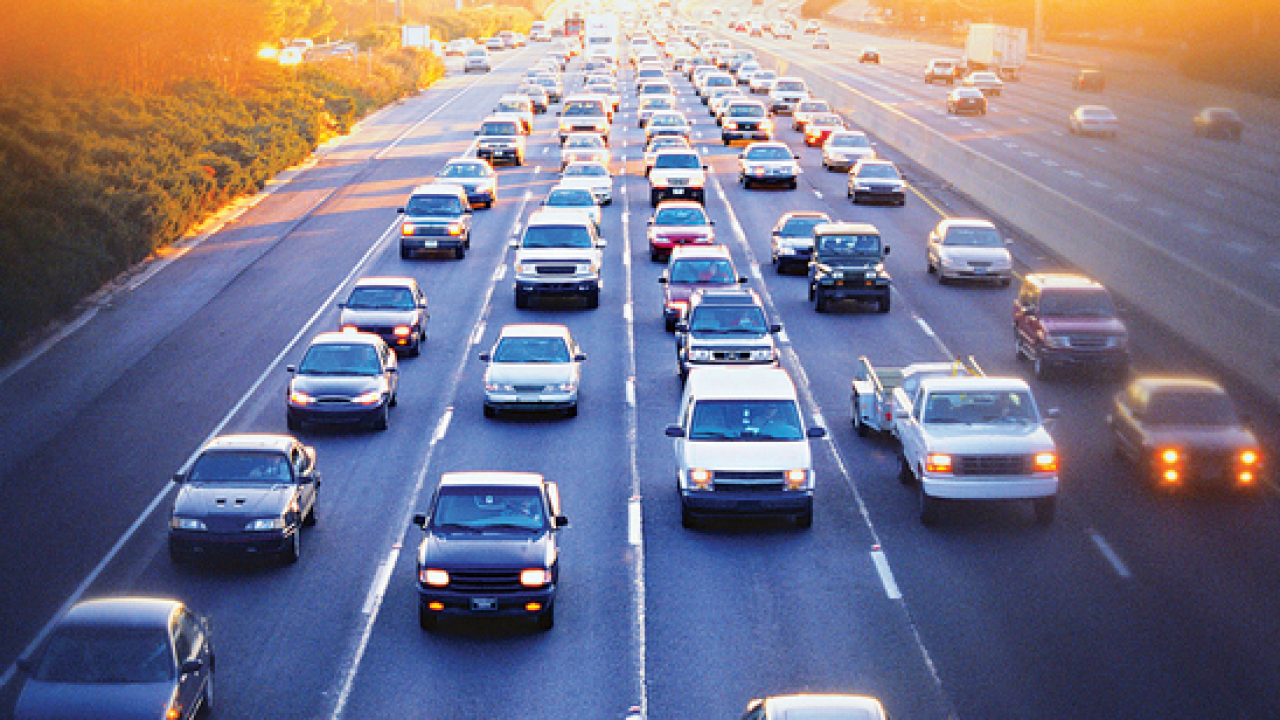 (WXYZ) — Several lawmakers and politicians in metro Detroit are working to lower car insurance rates in both Detroit and Michigan, but a new report found that we have the highest rates in the country.

According to The Zebra's 2019 State of Auto Insurance Report, the average annual rate for auto insurance in Michigan is $2,693 per year, which is more than $300 higher than the next state, Louisiana, and more than triple the lowest state, Maine, which has an average rate of $896 per year.

According to The Zebra, they analyzed more than 61 million car insurance rates to see the pricing, but also figure out how dozens of risk factors affect pricing, what trends are causing rates to go up or down, and where it's happening.

Detroit has the most-expensive annual car insurance rate at $5,464 per year, which is almost $2,000 higher than New Orleans, which has the second-highest rates.

Check out the entire report below.

The Zebra State of Auto Ins... by on Scribd