Michigan is the deadliest state for winter driving, study finds 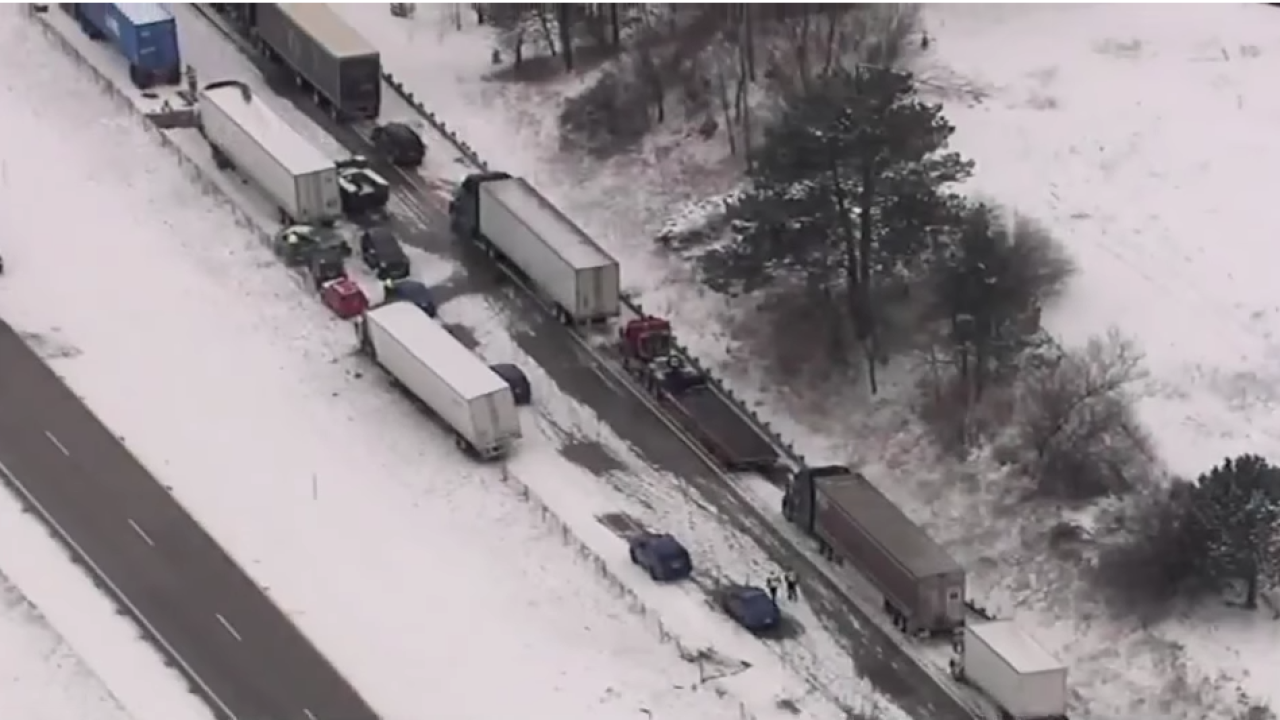 (WXYZ) — We all know that Michigan has some tough winters, but a new study found that the state is also the deadliest when it comes to winter driving.

According to a study from Value Penguin, Michigan had the highest number of winter weather-related driving deaths between 2013 and 2017, with a huge gap between No. 1 and No. 2. The study found we had 282 fatalities due to winter weather-related crashes, which is 85 more deaths than the second-highest state, Pennsylvania.

"This may seem unsurprising, considering the state is known for its harsh winters. However, even when you account for the number days the temperature drops to freezing or below, Michigan ranks as the second worst state for winter weather driving accidents—the state averages 37 fatalities per 100 below-freezing days each year," the study says.

Detroit is the worst city in Michigan for winter driving with 11 fatalities, followed by Oshtemo with four, and Lansing, Pontiac and Romulus with three each.

Value Penguin looked at the total number of fatalities from winter-driving crashes as reported by the National Highway Traffic Safety Administration's Fatality Analysis Reporting System. They looked at crashes that occurred under sleet or hail, snow, blowing snow, or freezing rain and drizzle.

They do give some tips for winter driving, which includes driving carefully, preparing your vehicle by getting good tires and making sure its maintained, and making sure your insurance is ready for the winter.