Michigan ranks 30 in overall highway performance out of the 50 states, report says 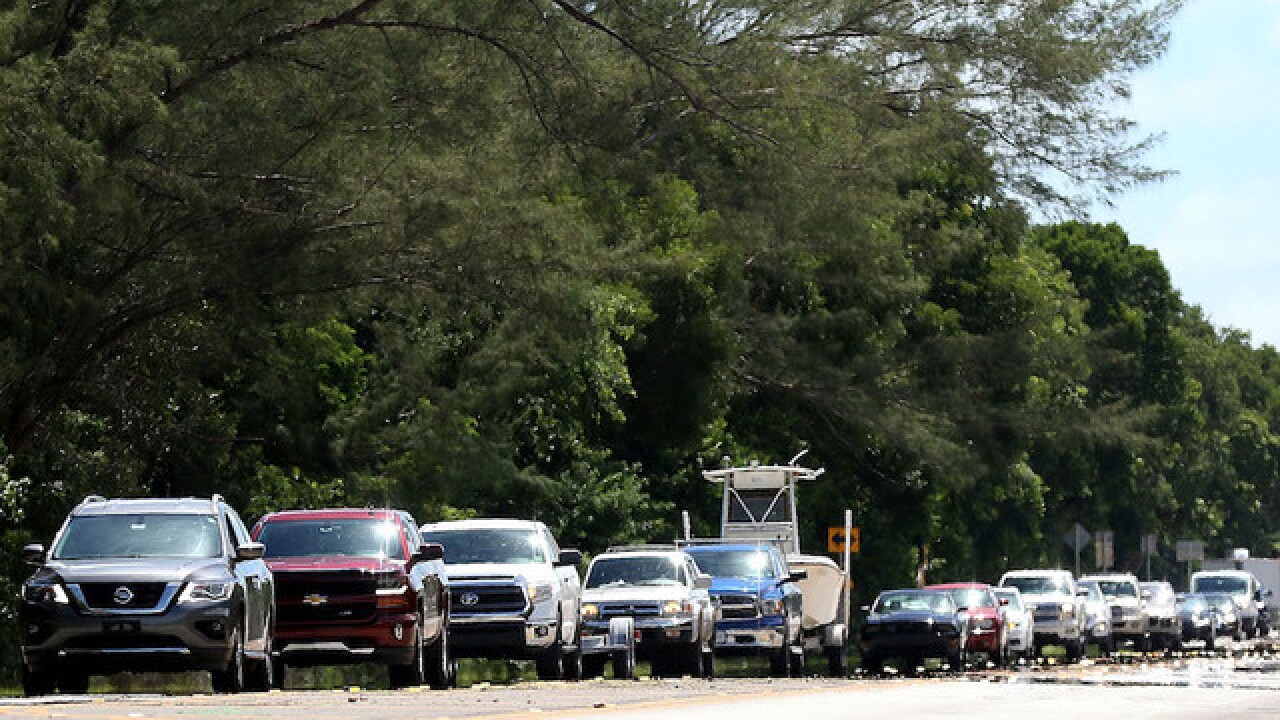 Image copyright 2017 Getty Images. All rights reserved. This material may not be published, broadcast, rewritten, or redistributed.
Marc Serota
<p>A steady stream of traffic heads North on Overseas Highway as Madetory evacuations continue in Monroe County and the Florida Keys on September 6, 2017.</p>

(WXYZ) — According to an annual highway report conducted by the Reason Foundation, Michigan ranks number 30 overall in highway performance.

The overall ranking number is determined by how each state performs in 13 total categories that include highway expenditures per mile, Interstate and primary road pavement conditions, urbanized area congestion, bridge conditions and fatality rates.

In general, roads, bridges and pavements across America have worsened. The report ultimately found that "states do not need to engage in a spending bonanza to improve their systems. But there is some evidence that a small increase in spending could yield a significantly better system."

The rankings are compiled based on spending and performance data from the federal government taken in 2016, with congestion and bridge condition data from 2017.

The states leading in rankings include North Dakota, Virginia, Missouri, Maine and Kentucky. The states that rank at the bottom of the report include Massachusetts, Hawaii, Rhode Island, Alaska and New Jersey.