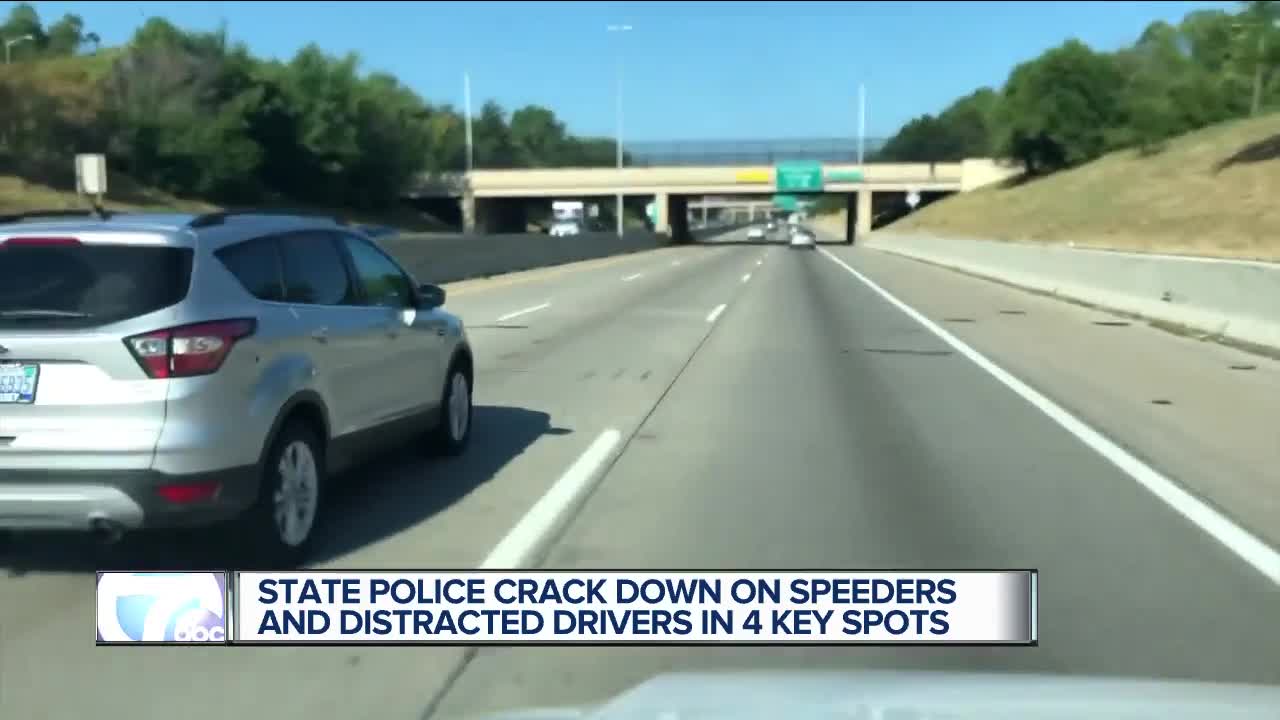 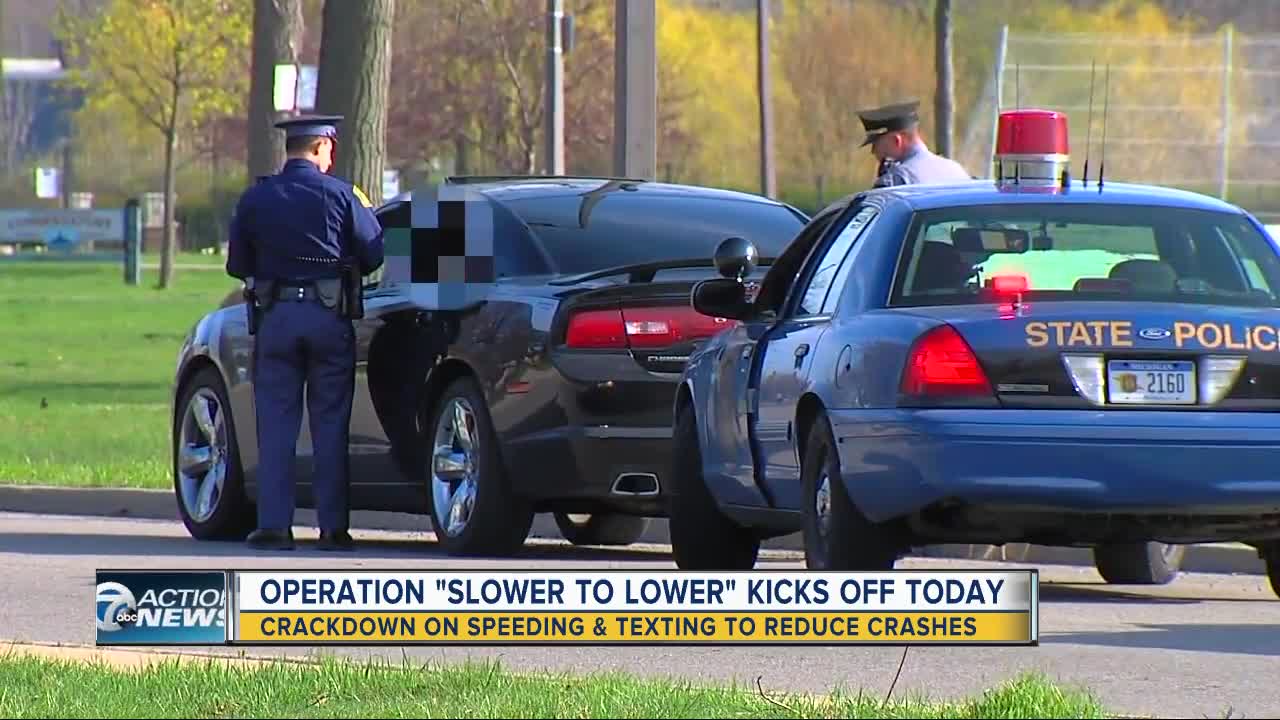 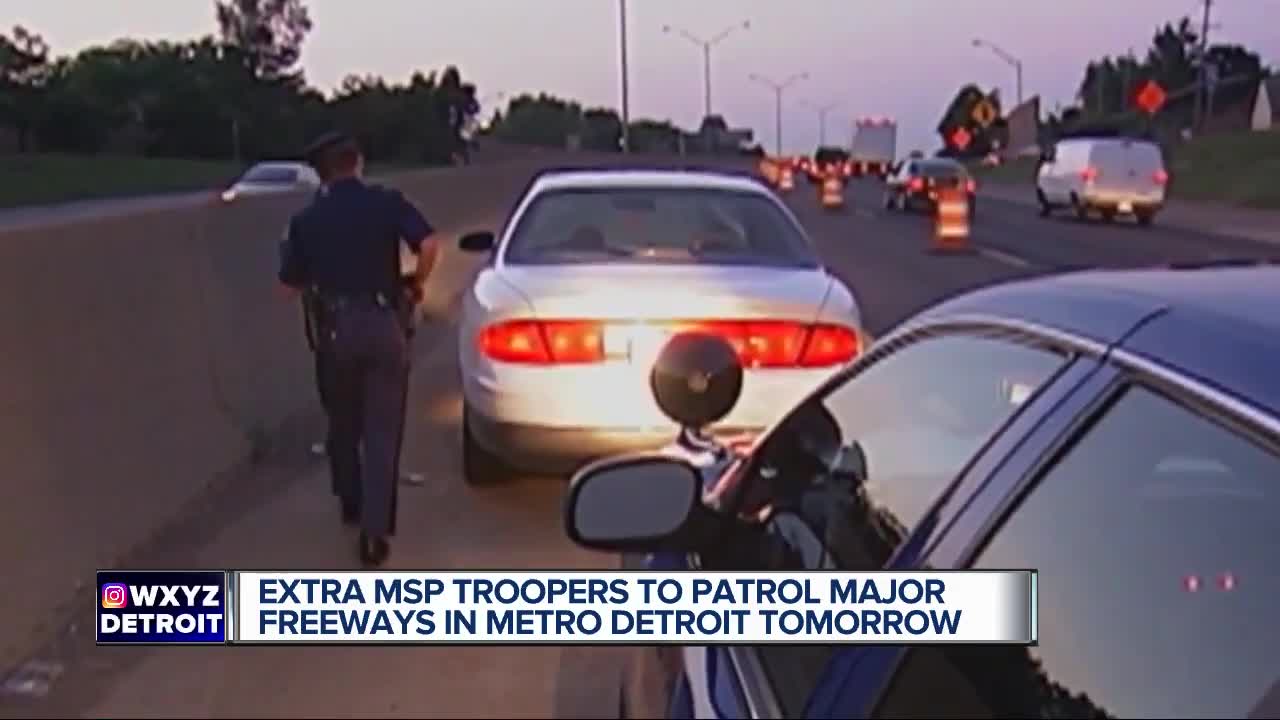 According to MSP, Operation Slower to Lower will have extra patrols to target speeders, aggressive drivers, distracted drivers and more to reduce crashes.

Police say they will be out on I-96 between Beck Road and Wixom Road and I-75 between M-59 and Sashabaw Roads. That's in Oakland County.

In Wayne County, they will be on the Southfield Freeway from Michigan Ave. to Outer Drive and M-10 The Lodge between Wyoming and Linwood.

The patrols will be out between 9 a.m. until the evening rush hours, so take note and be aware.

Operation Slower to Lower: In order to continue our campaign to lower speeds, aggressive/distracted/texting drivers and reduce crashes the Second District will be conducting extra enforcement on 8/21. pic.twitter.com/1gnKsu55WG

We will also have motor units along I 75 between M59 and Sashabaw Roads and the Lodge between Wyoming and Linwood. These patrols will be out between 9 AM until the evening rush hours. Please watch your speeds and #DriveMichiganSafely