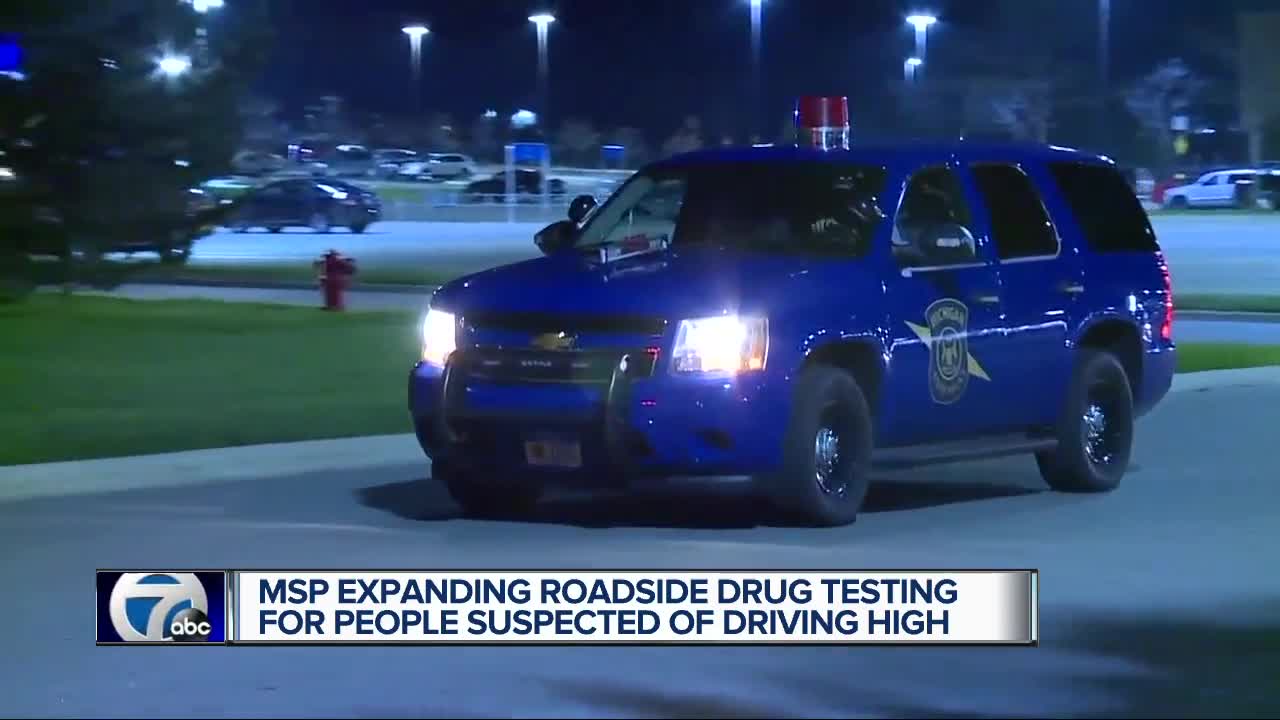 The pilot provided data on the permanence of the oral fluid test instrument when joined with police observing driver behaviro and standardized field sobriety tests. The overall sample size though was too small to draw any definitive conclusions.

In February, the Oral Fluid Roadside Analysis Pilot Program Committee recommended the expansion of the program for another year throughout the state.

“This additional, statewide data will help to determine the usefulness of this tool for law enforcement, as we work to get drug-impaired drivers off Michigan’s roads,” said Lt. Col. Richard Arnold, commander of MSP’s Field Operations Bureau. “Roadside oral fluid testing continues to show promise and by expanding this pilot, we’ll have a larger body of results by which to determine the tool’s effectiveness.”

In the program, DRE may require a person to submit to a preliminary oral fluid analysis to detect the presence of a controlled substance if they suspect the driver is impaired by drugs. It is obtained by a mouth swap.

The oral fluid test instrument tests for the presence of amphetamines, benzodiazepines, cannabis (delta 9 THC), cocaine, methamphetamines and opiates. Refusal to submit to a preliminary oral fluid analysis upon lawful demand of a police officer is a civil infraction.

DREs are police officers with highly-specified training to allow them to identify drivers impaired by drugs.

Agencies in the state participating include: (metro Detroit locations bolded)