Parts of I-75 to reopen over Labor Day weekend 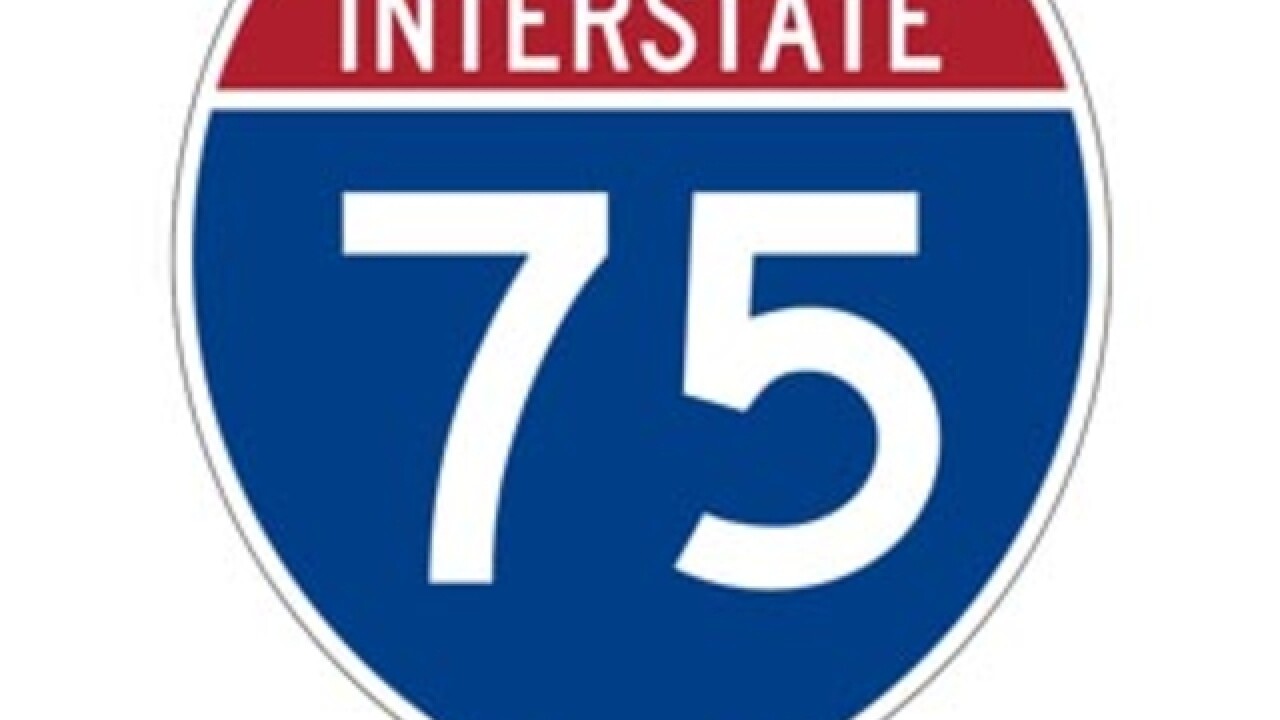 (WXYZ) — Progress continues on segment 2 of the I-75 modernization project after crews shifted southbound traffic onto the newly reconstructed southbound lanes from Adams Road to 13 Mile Road Thursday.

Previously, two-way traffic was sharing the northbound side of the freeway while southbound lanes and bridges were being rebuilt, according to MDOT.

To accomplish this work, southbound I-75 had one lane closed which started at 7 p.m. Thursday evening.

Both directions of I-75 will have two lanes open between 8 Mile and Adams roads over the Labor Day holiday weekend.