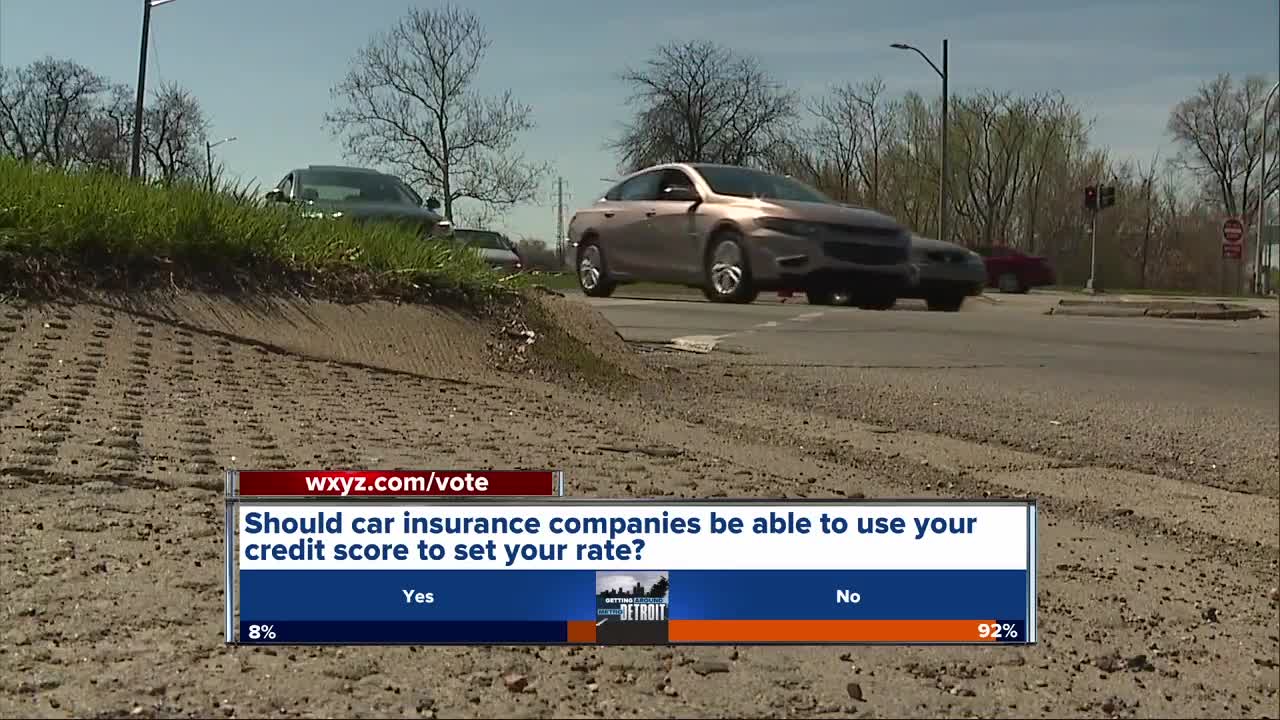 Congresswoman Rashida Tlaib says current auto insurance rates are discriminatory, and a bill she has introduced would separate the use of credit scores from the equation. 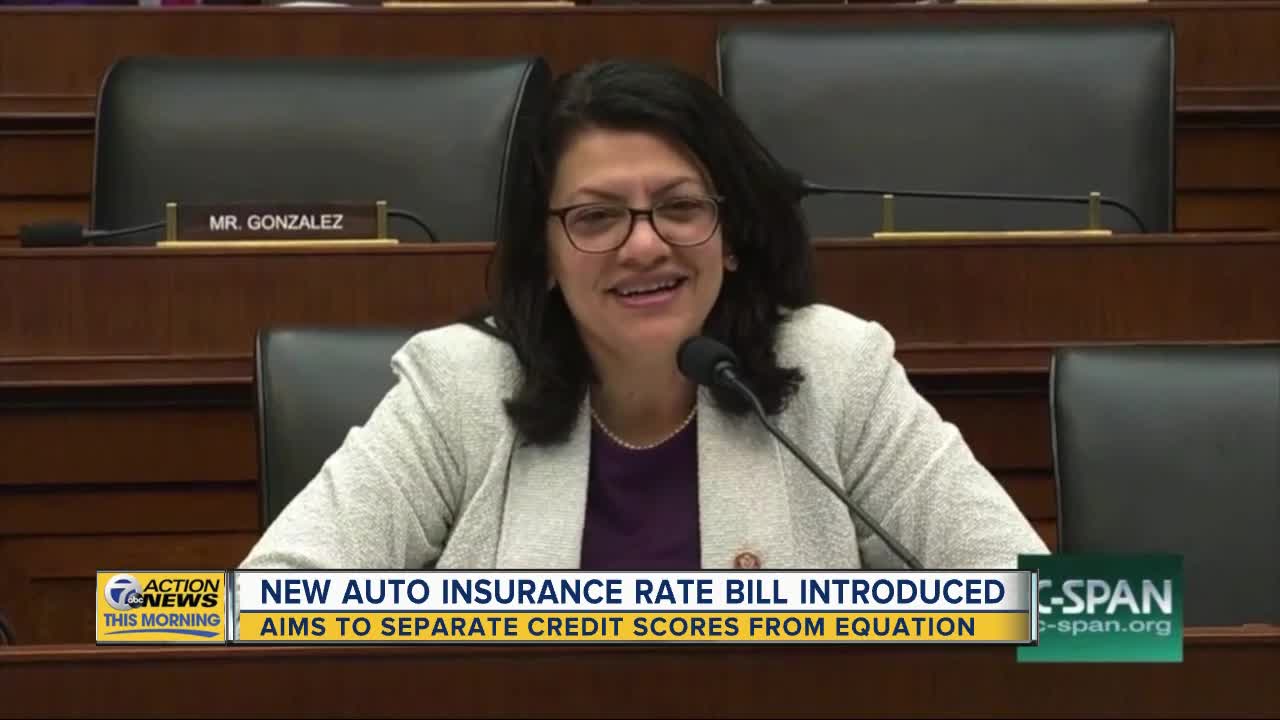 (WXYZ) — Congresswoman Rashida Tlaib says current auto insurance rates are discriminatory, and a bill she has introduced would separate the use of credit scores from the equation.

On Monday, Tlaib will be talking more about the bill in front of an auto insurance company on Detroit's west side.

The bill would prohibit the use of consumer reports and consumer information in making any determination involving auto insurance.

Back in March, Tlaib grilled auto executives about the practice and, shortly after, released plans for the bill. The bill's focus is on how non-driving factors impact the cost of auto insurance rates.

The auto insurance industry has been unchecked on its discriminatory practices for far too long. Credit scores have nothing to do with one's driving history. They use it to target our people. It's clear to all of us. Let's make sure it's clear from the halls of Congress. https://t.co/23QBLNgke5

During Monday's press conference, Tlaib will be joined by local politicians to talk about non-driving factors that impact auto insurance rates in Michigan.