Sensors, Artificial Intelligence aim to predict dangers on the road before crashes 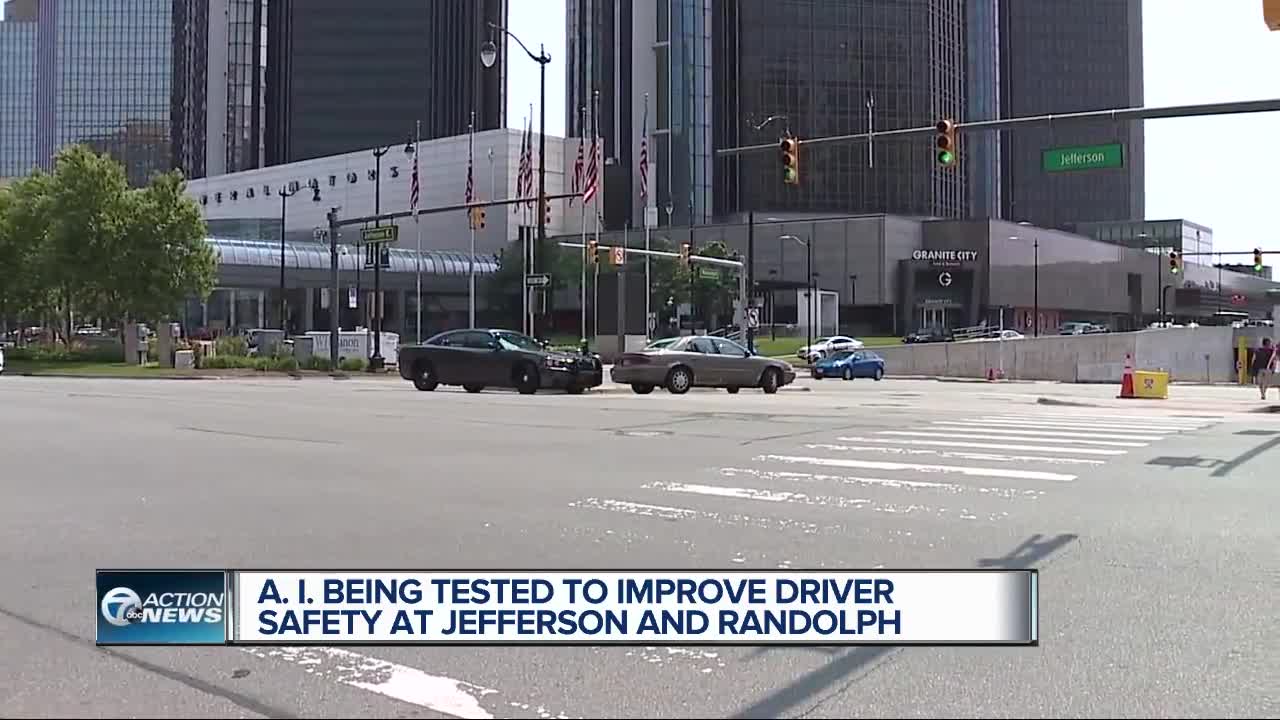 Artificial Intelligence is being used to improve driver safety in Downtown Detroit.

DETROIT (WXYZ) — From the vantage point of the hot dog stand she runs. Kennedy Taylor sees the traffic problems at Jefferson Avenue and Randolph Street.

She isn’t the only one witnessing close calls. Sensors have been up for about a year on the traffic signals at the intersection. They include heat and motion sensors, plus cameras.

MDOT Senior Project Manager of Connected and Automated Vehicles Michele Mueler worked with the Dubai based company Derq and others to use these sensors to gather data.

Computers use the data to predict when vehicles will for example, run red lights.

“They could provide a warning to a person in the vehicle and say to a pedestrian or a scooter in the area that there is going to be a potential safety issue there,” said Mueler.

She says the computers have become quite accurate at predicting what will happen. The next goal is to find a way for you to use this artificial intelligence, “To actually prevent them from getting in a crash or being negatively impacted,” Mueler explains.

Technology could be part of an automotive safety revolution changing how you get around metro Detroit and beyond, safely.