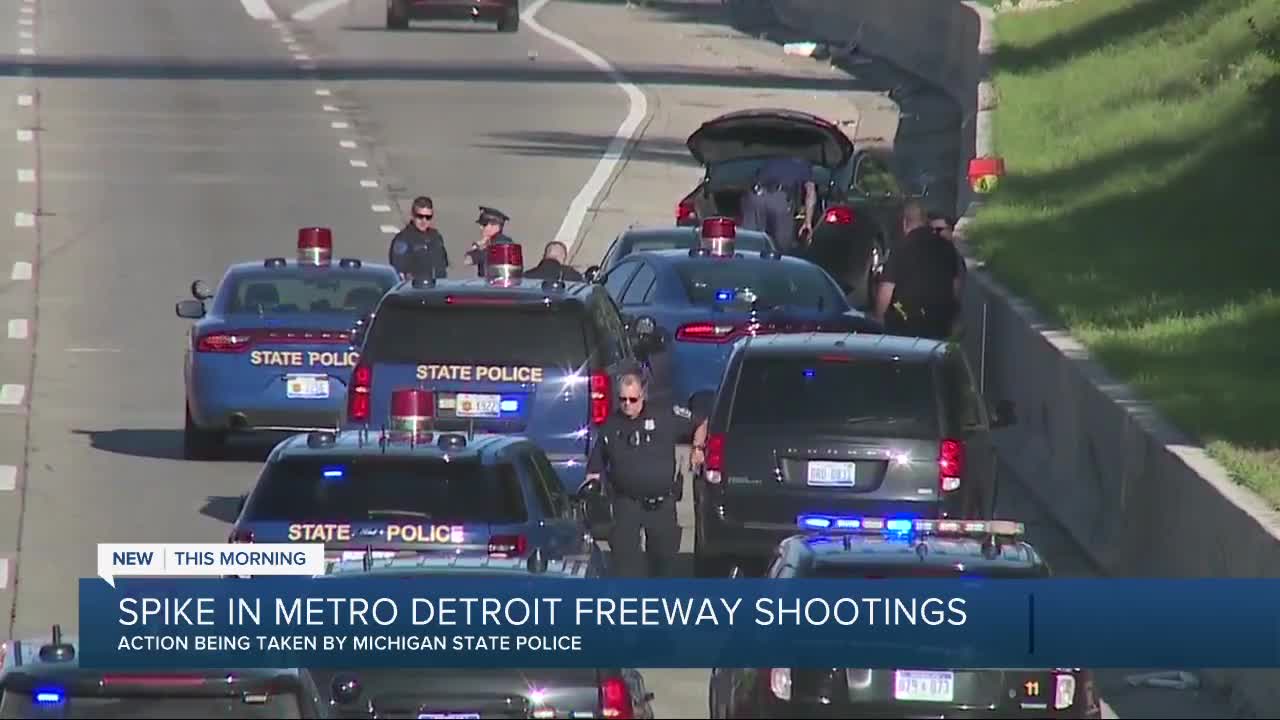 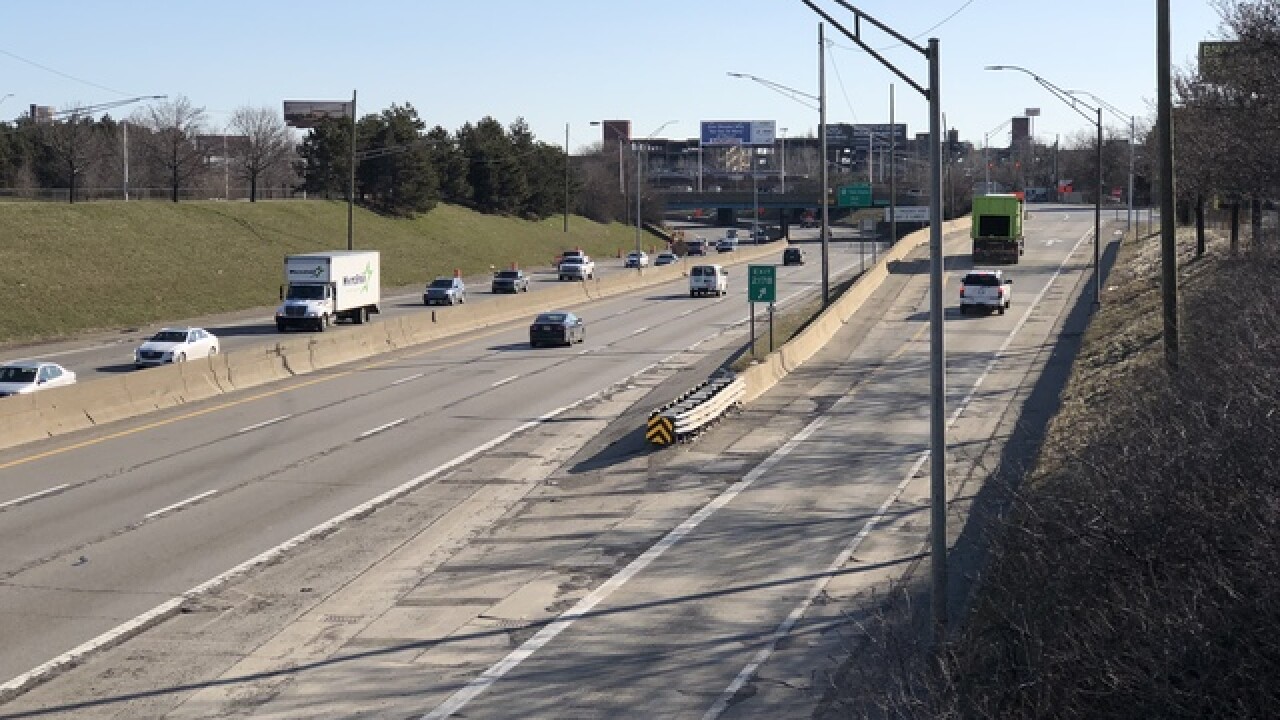 DETROIT (WXYZ) — Since June 15, there have been 27 shootings on metro Detroit freeways.

“There is really not a lot preventively we can do if we don’t know when that time comes that somebody is going to be upset with somebody else and not know how to handle it,” said First Lt. Michael Shaw with Michigan State Police.

The majority of the shootings have happened on I-96 and Southfield Freeway. First Lt. Shaw says I-96 is just busy with a lot of people, and the way Southfield Freeway is built can lead to more driving incidents.

“There’s not a lot of shoulders on there, there’s a lot more hills where people can’t really see each other too much,” said First Lt. Shaw.

First Lt. Shaw says investigators have learned some of these shootings were an effort to avoid detection from green light cameras in Detroit. But, there are cameras on the highways. MSP is now teaming up with the Michigan Department of Transportation to use their cameras.

Michigan State Police have also increased patrols during all shifts. First Lt. Shaw says there is a way drivers can help them as well – by not getting into any fights on the roads.

“Just let it go, it’s just not worth it to you because you just don’t know what that other person has in their car, what kind of mindset they have, just let it go,” said First Lt. Shaw.

He says there is now a new issue of drivers being on edge, believing their cars have been shot at on the freeways, when really it turns out to be a pebble or road debris.

He says you’ll likely know if you’ve been shot at because in most cases something has happened leading up to an altercation.