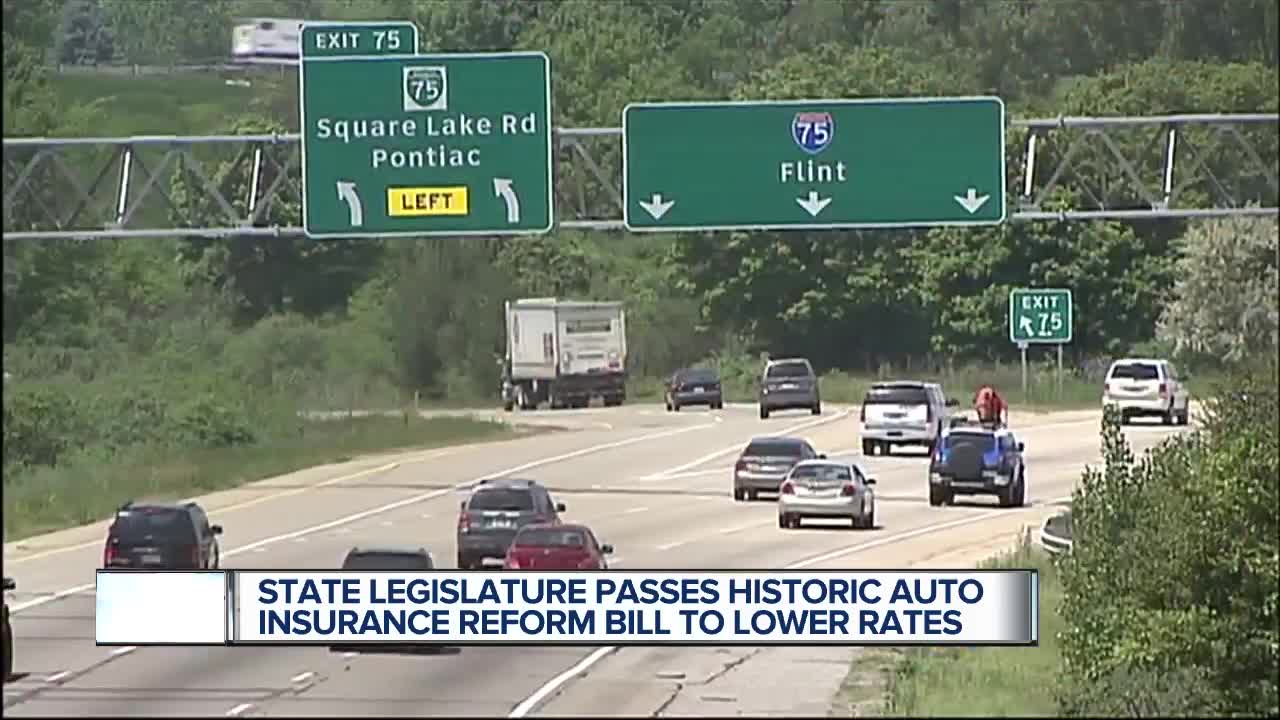 Erica Coulston drove from Bloomfield Hills to Lansing to share her story with lawmakers. She suffered a life-changing injury in a car accident in 2001. She asked every lawmaker who would speak to her to vote against auto insurance reform considered. She watched as lawmakers then approved the bill. 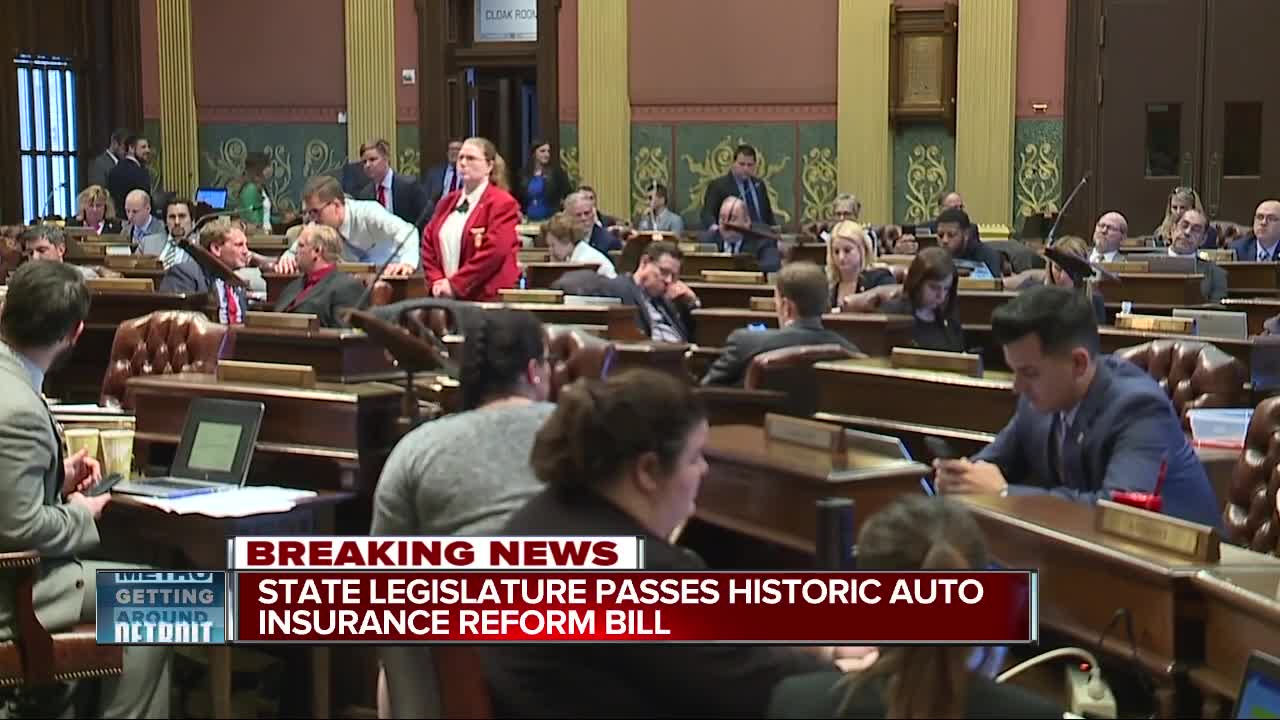 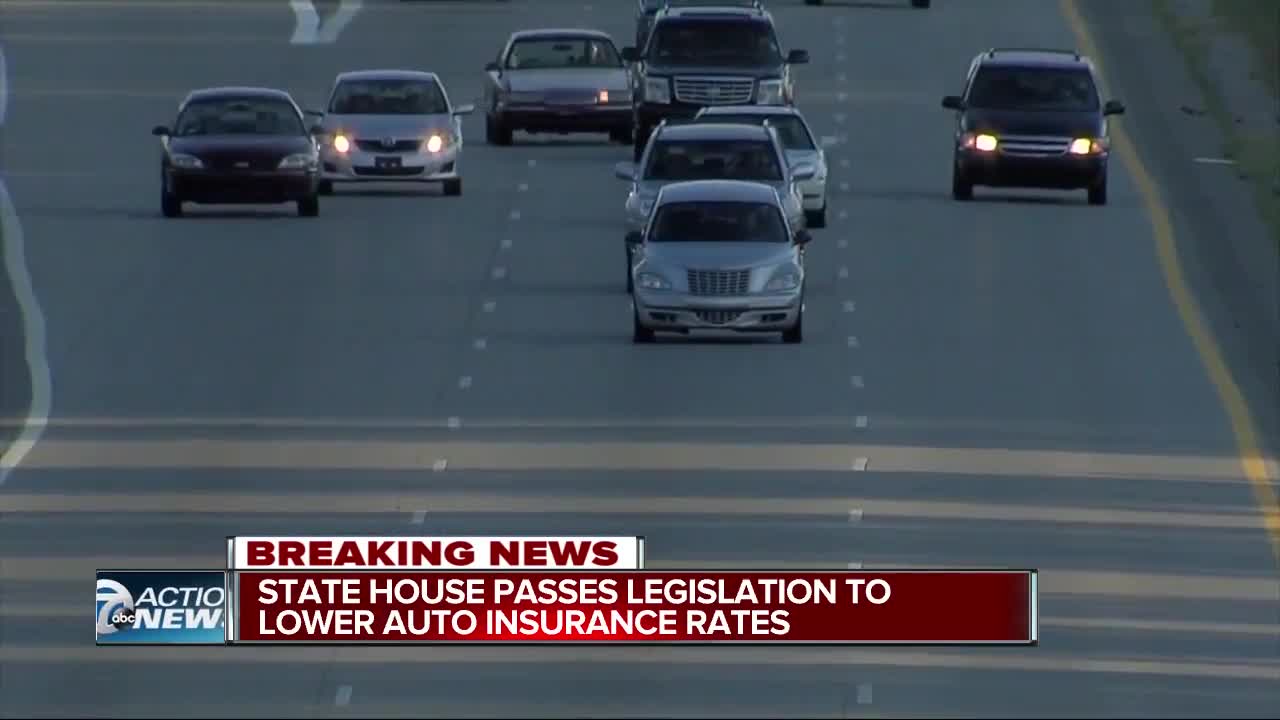 LANSING, Mich. (WXYZ) — Erica Coulston drove from Bloomfield Hills to Lansing to share her story with lawmakers. She suffered a life-changing injury in a car accident in 2001. She asked every lawmaker who would speak to her to vote against auto insurance reform considered. She watched as lawmakers then approved the bill.

“I wish they would just slow down,” said Coulston.

She said she believes there should have been more time for the public to voice concerns about the legislation as it is written in public hearings.

“Unlimited medical coverage is great. The reality is it has out-priced itself in our state,” said Sen. Peter Lucido (R-Macomb County).

“Today’s vote is truly historic. We’ve accomplished more in the last five months than in the last five years. This vote demonstrates that when both parties work together and build bridges, we can solve problems and make life better for the people of Michigan,” said Gov. Gretchen Whitmer (D) in a statement.

The governor says the legislation will lower rates and provides choice in coverage.

“This is definitely going to bring down the costs,” said Rep. John Reilly (R-Oakland County). “There are guarantees.”

For decades Michigan has required drivers buy unlimited personal injury protection to cover them should they suffer a catastrophic injury. Now drivers will be able to choose whether they want unlimited coverage or even no coverage at all. If they choose no personal injury protection coverage analysts say drivers will save on average $1,200 a year. If they choose to keep unlimited coverage they will save $120 a year due to new limits on how much health care providers can bill insurance companies.

“I think we are negotiating in the favor of insurance companies as opposed to the consumer,” said Rep. Sherry Gay-Dagnogo (D-Detroit). “This does not sit well with me.”

Rep. Gay-Dagnogo voiced concerns that the legislation did not ban insurance companies from setting rates higher for people in certain geographical areas. She is concerned Detroit drivers will not save as much as others.

“For me I live in Monroe. Portions of my district are in Wayne County. But people in Monroe, Traverse City, other parts of the state, they don’t want to pay for car theft in Wayne County,” said Rep. Joe Bellino (R-Monroe County).

Others voiced concerns that people would save money on insurance, but then find themselves in a desperate situation should they be injured.