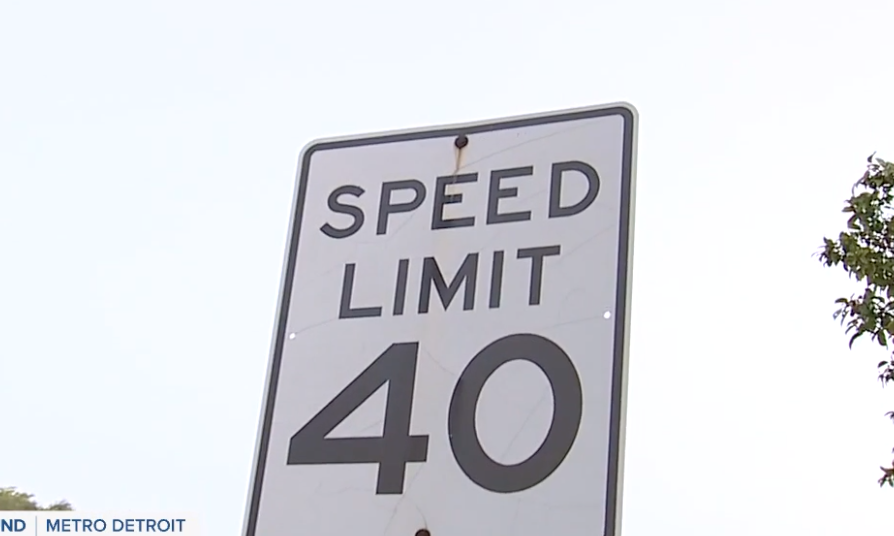 One Michigan lawmaker wants to see a change in the way communities set speed limits, allowing them to choose a lower option.

(WXYZ) — One Michigan lawmaker wants to see a change in the way communities set speed limits, allowing them to choose a lower option.

Right now, there is a law on the books that sets speeds base on the 85th percentile of the average driver’s speed in the area. From there, communities around to the nearest 85th, forcing some communities to round up.

Slagh is the bill’s sponsor. He says the way the law is written now is forcing communities to round up,

There is another change to how speeds are set in this house bill, allowing for an engineer to demonstrate there is a special need for a lower speed limit.

Something Slagh spoke about when introducing the bill to the Michigan House of Representatives Transportation Committee.

Slagh says they are reworking the first draft of the bill and then it will be presented for a second time to the transportation committee.