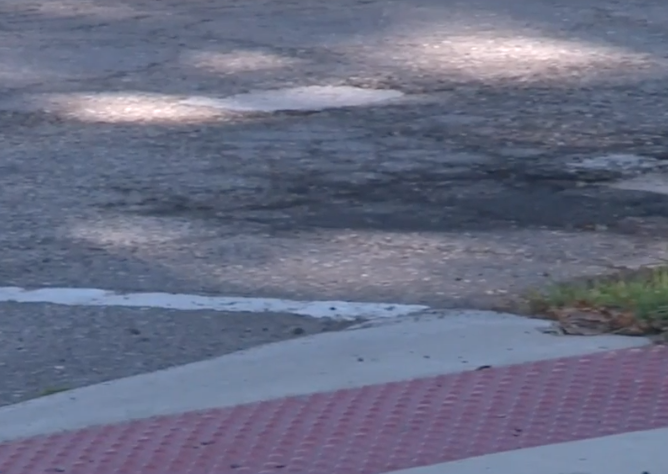 A newly-released study is shedding light on just how bad driving conditions are in the city of South Lyon.

SOUTH LYON, Mich. (WXYZ) — A newly-released study is shedding light on just how bad driving conditions are in the city of South Lyon.

The study, done by outside engineering firm Hubbell, Roth and Clark, found 97% of roads are in poor or very poor condition.

The results of the study were discussed at a recent South Lyon city council meeting.

“You can see the average rating of the city's roads is 2.6, so on a scale of ten, that means approximately 97% of city-owned roads are rated as poor or very poor,” said engineer Roland Alix with Hubbell, Roth and Clark.

“With the funding that we have now, we cannot start a road improvement project, we can basically do minor repairs,” said city manager Paul Zelenak.

During the council meeting, posted on YouTube, options for funding were discussed. They including asking voters for funds, using road bonds, or setting up a special assessment district asking specific property owners that benefit from the work.

7 Action News did reach out to City Manager Paul Zelenak and Mayor Daniel Pelchat, both declined on camera interviews. Zelenak stating they are still in the processes of working on a plan to fix roads.