Officer and suspect hurt in shooting on Detroit's West Side 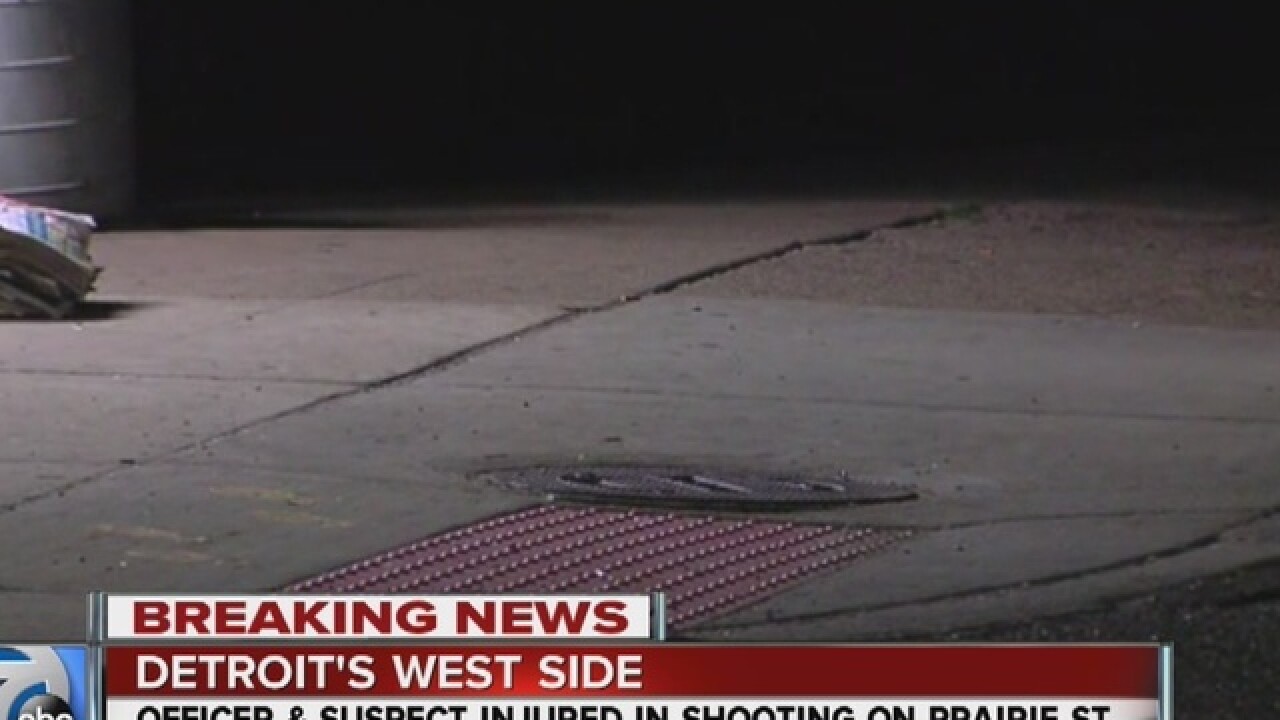 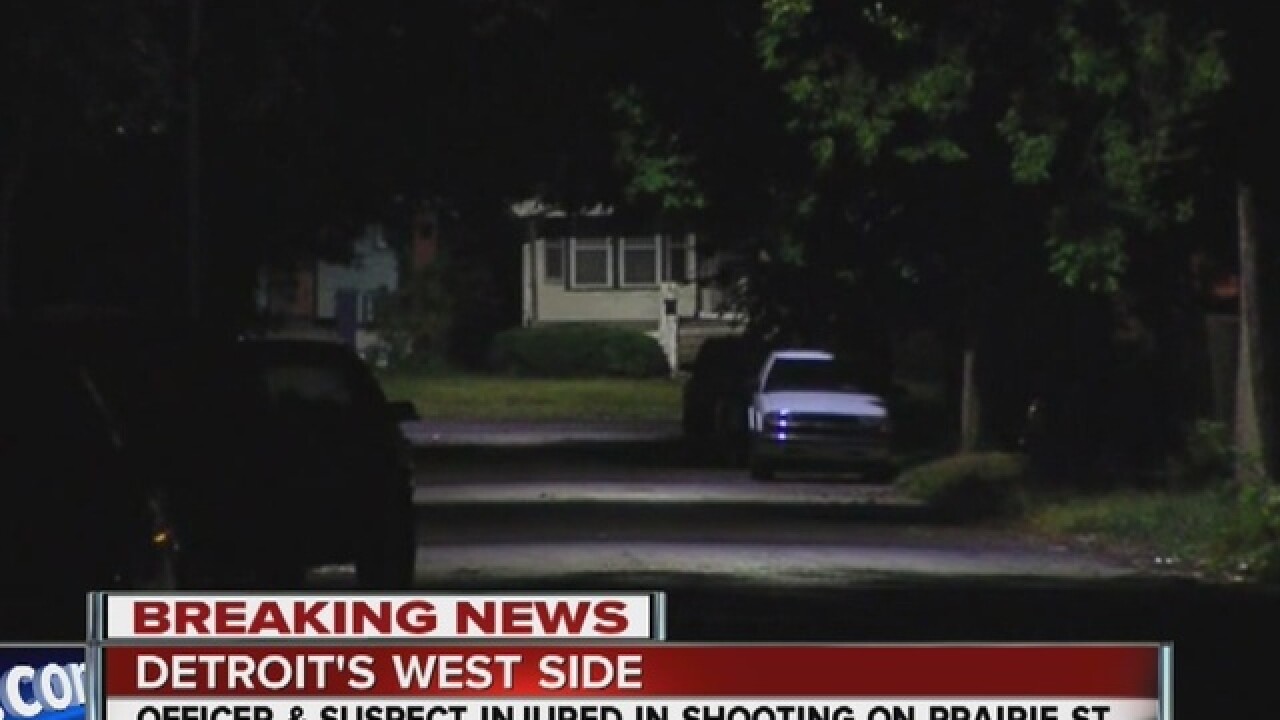 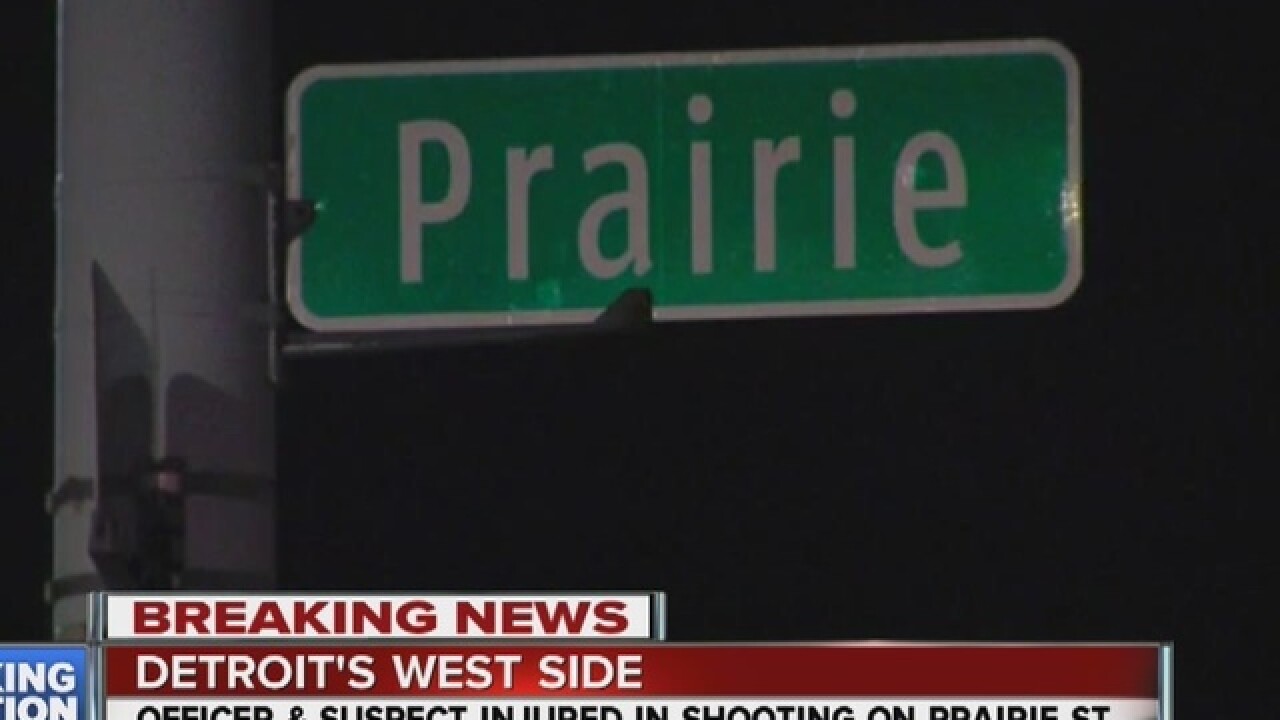 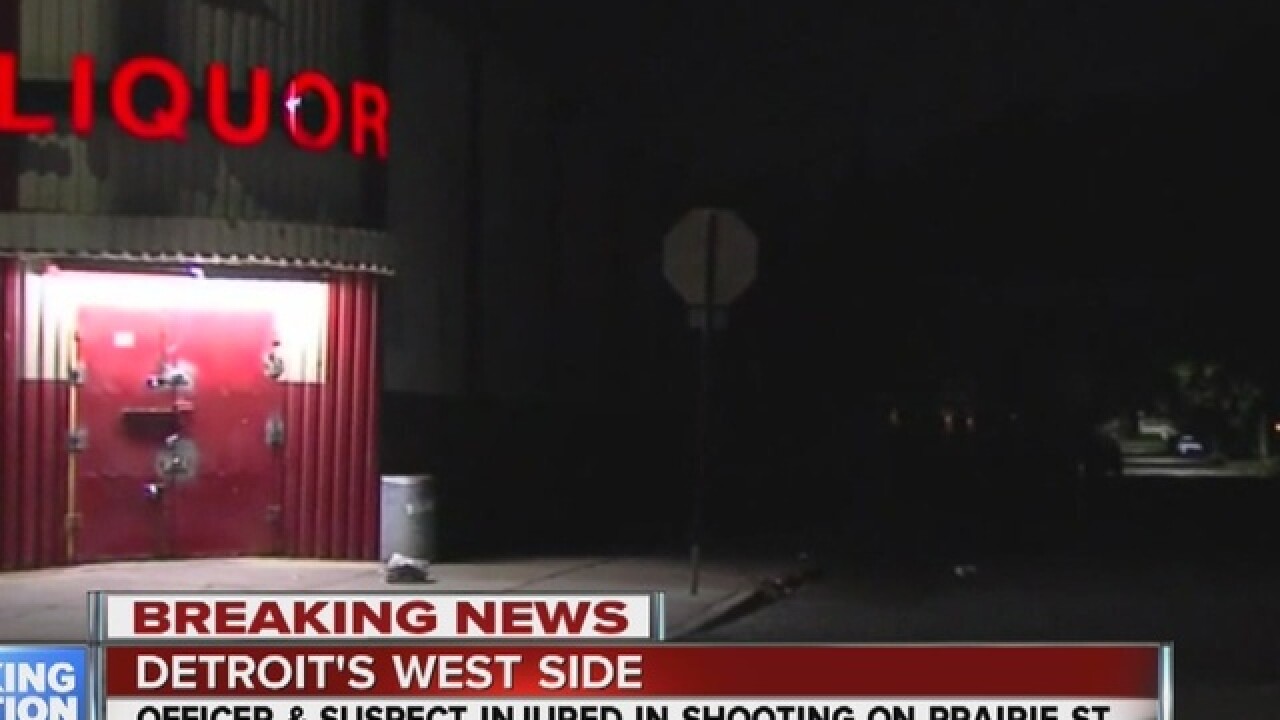 A Detroit police officer has been hurt in a shooting on Detroit's West Side.

It happened just before midnight Sunday on the 15000 block of Prairie, near the Lodge and Livernois.

Police tell us they approached a suspect in the street and he pulled out a gun, leading to a struggle.

One round was fired by the suspect hitting his own hand, and grazing the hand of the officer.

The police officer and the suspect were taken to the hospital where the suspect will remain in custody. Both men are expected to be okay.