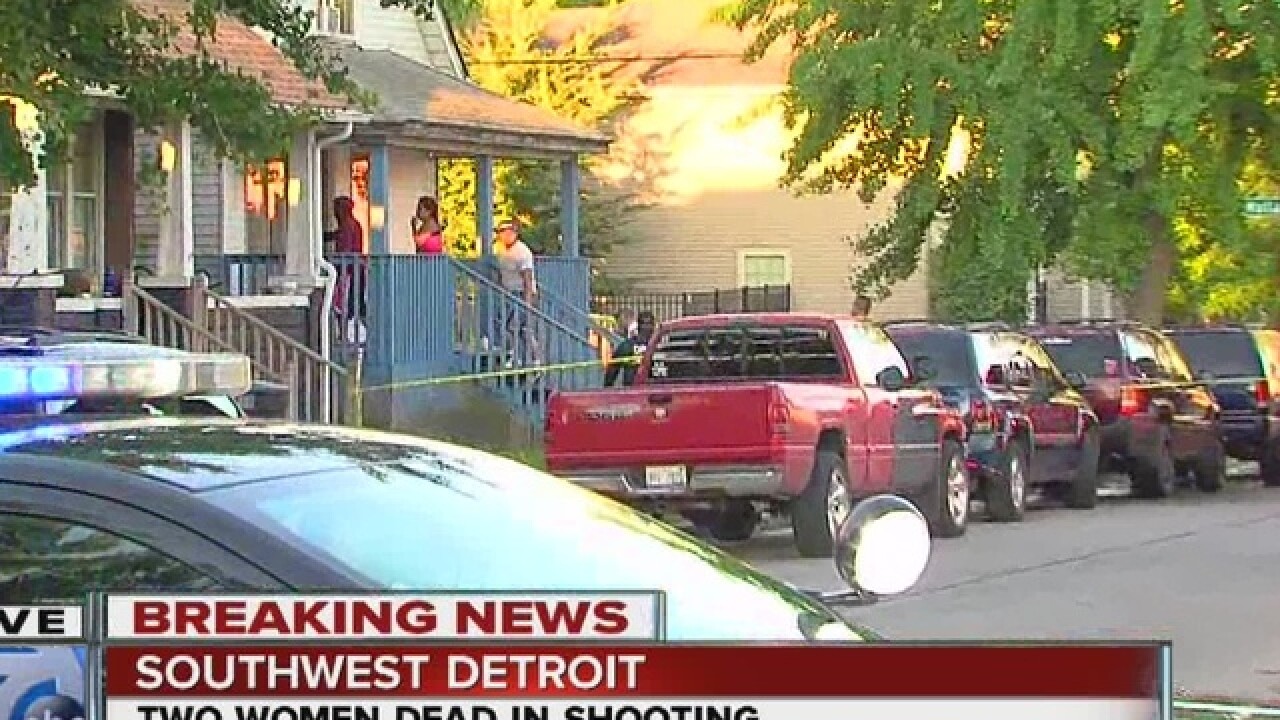 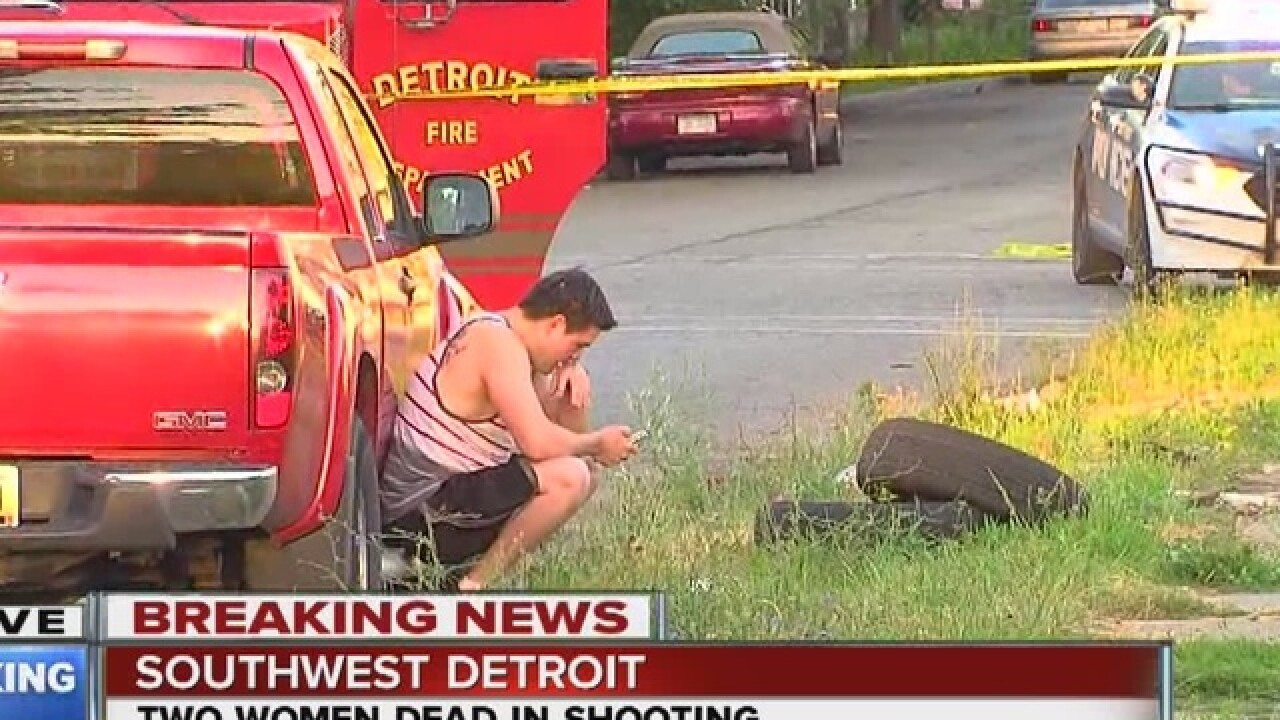 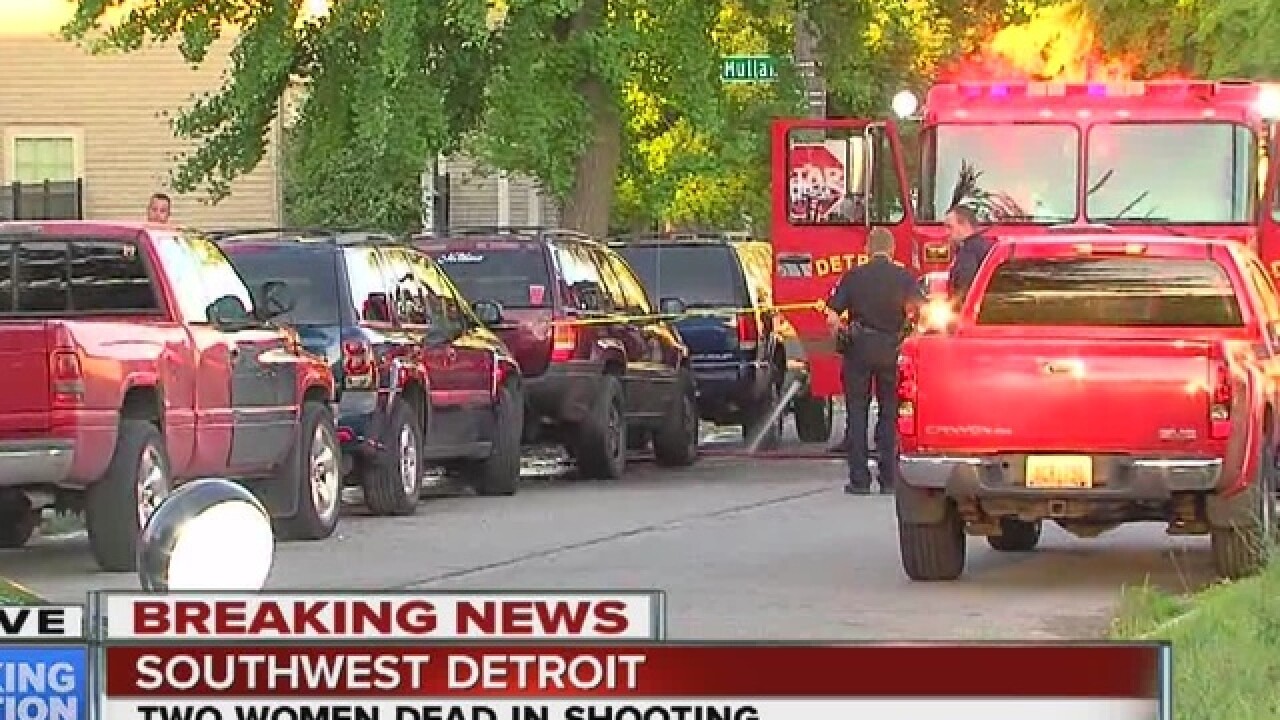 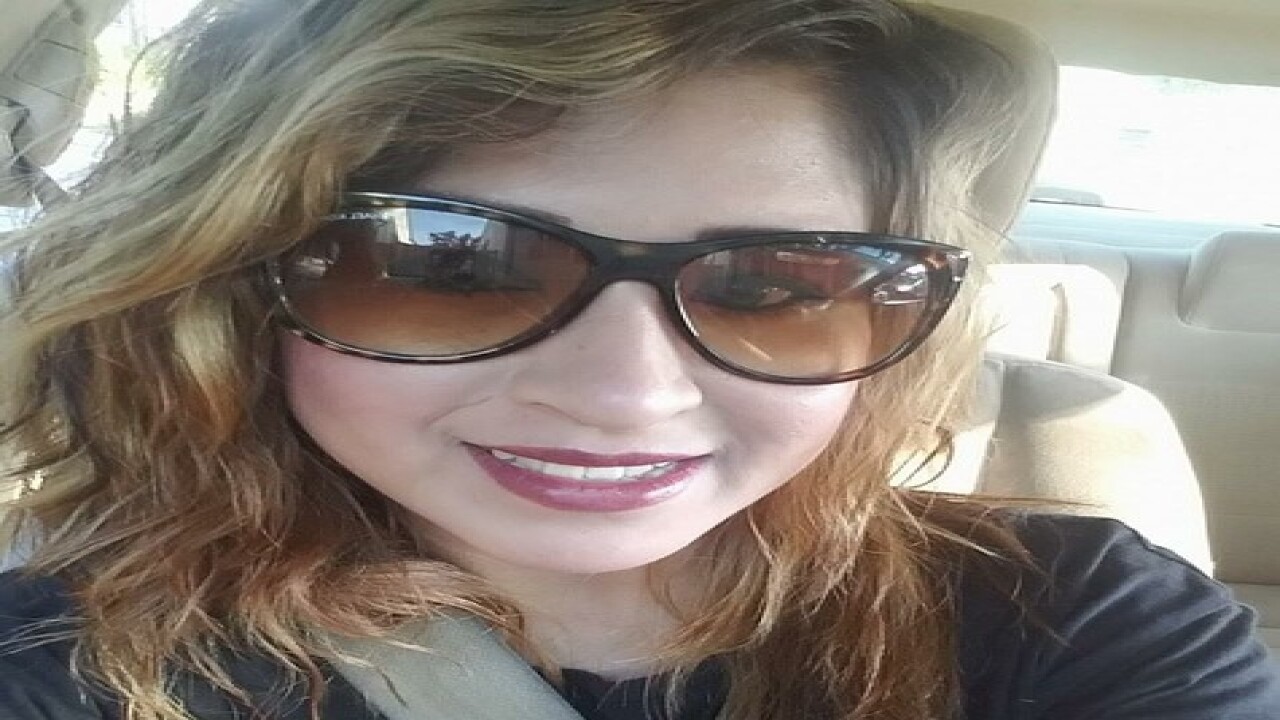 Police are investigating after two women were shot and killed early Saturday morning in southwest Detroit.

We're told one of the women pulled up to her home near Cahalan and Mullane around 3 a.m.

One of the their soon-to-be ex-husband's was inside, came outside, and shot and killed the driver.

The man's wife started running from the car, but he chased her down, shooting and killing her, too. A third person in the car, one of the victim's boyfriends, was not hurt.

Detroit Police have identified one of the victims as Nay Martinez. They're calling this one of the most malicious attacks they've ever seen.

Police say they know who they are looking for, but have not identified the suspect. He is still at large.

He is described as a 41-year-old Hispanic male who was driving a silver and blue Chevy Camaro.