Back from bankruptcy, Olga's Kitchen revamps with these classic recipes and a new look 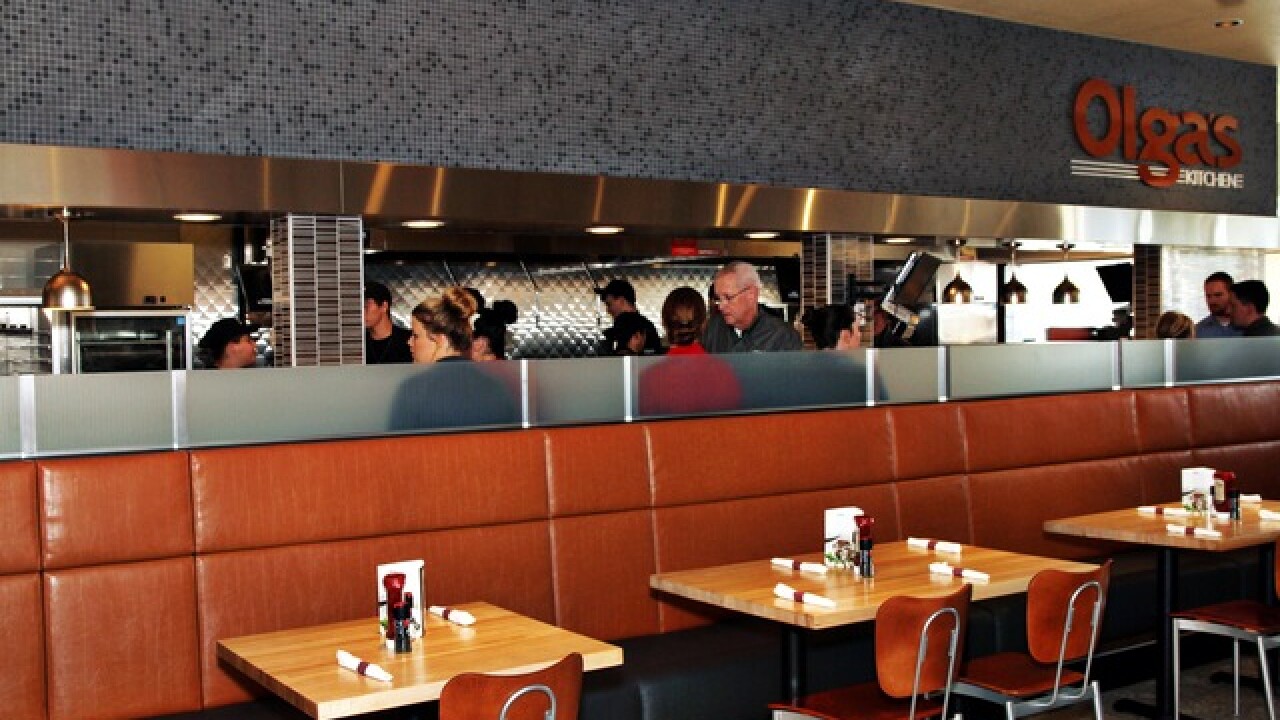 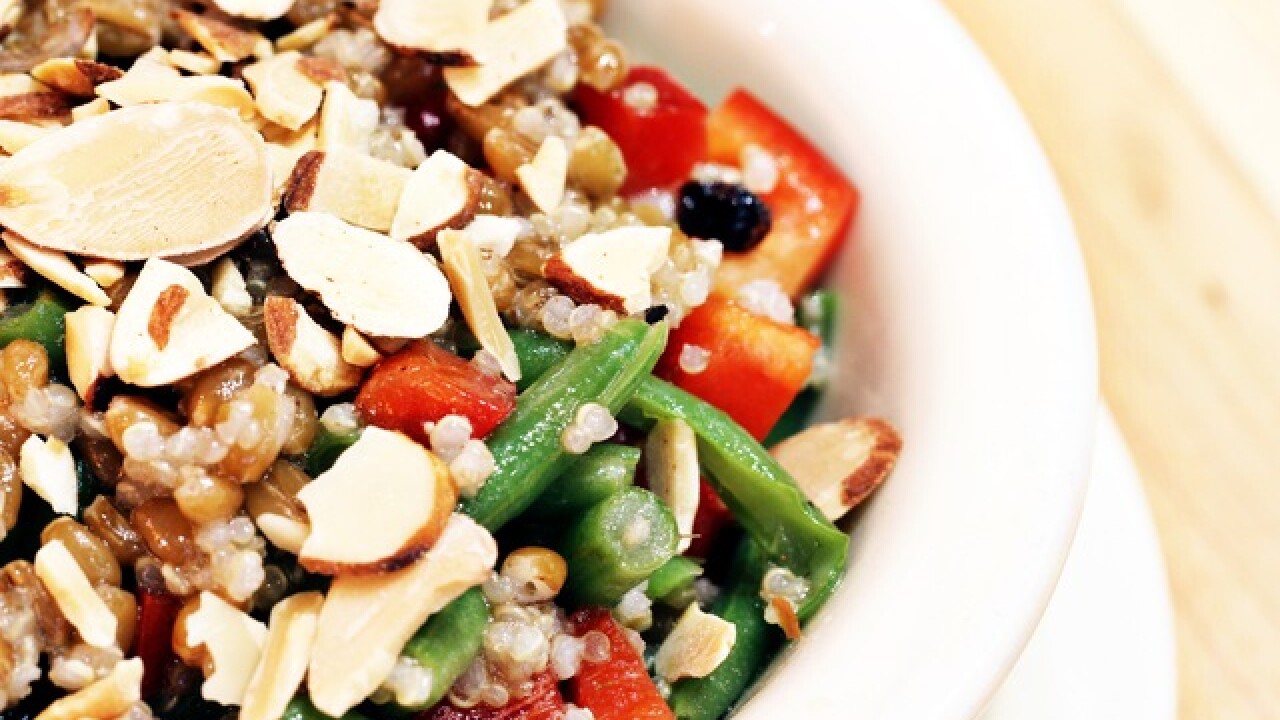 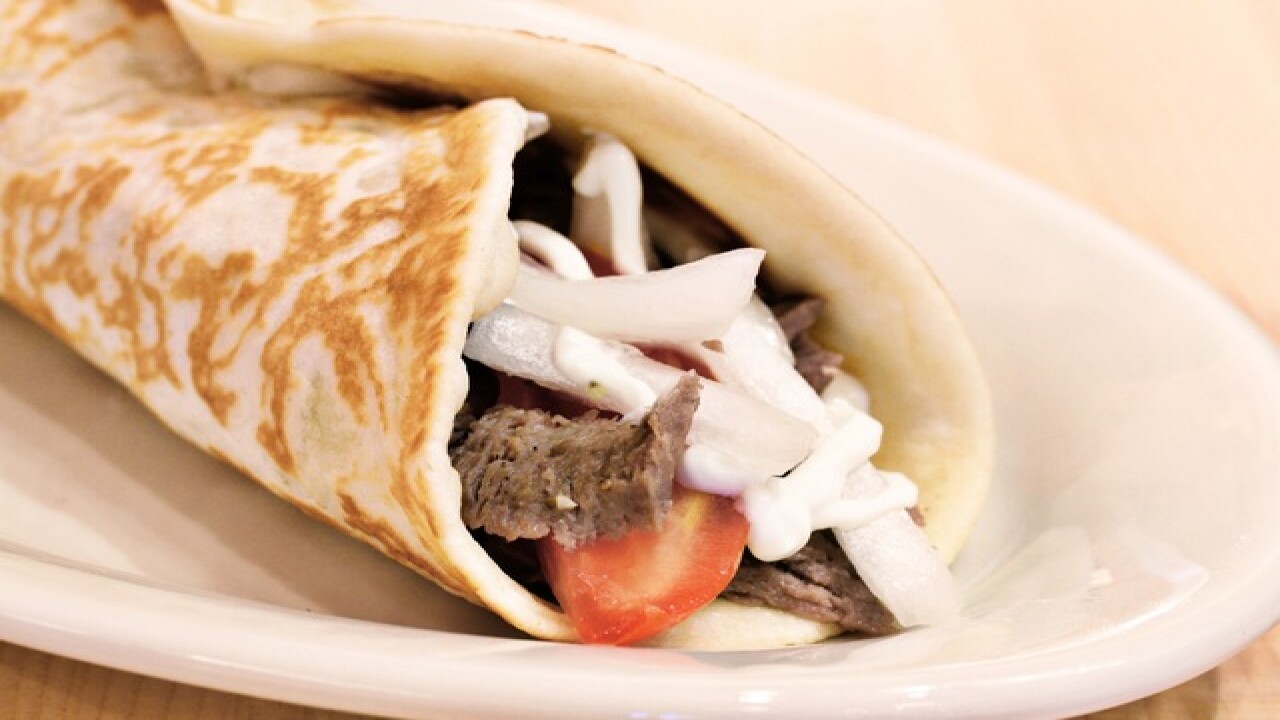 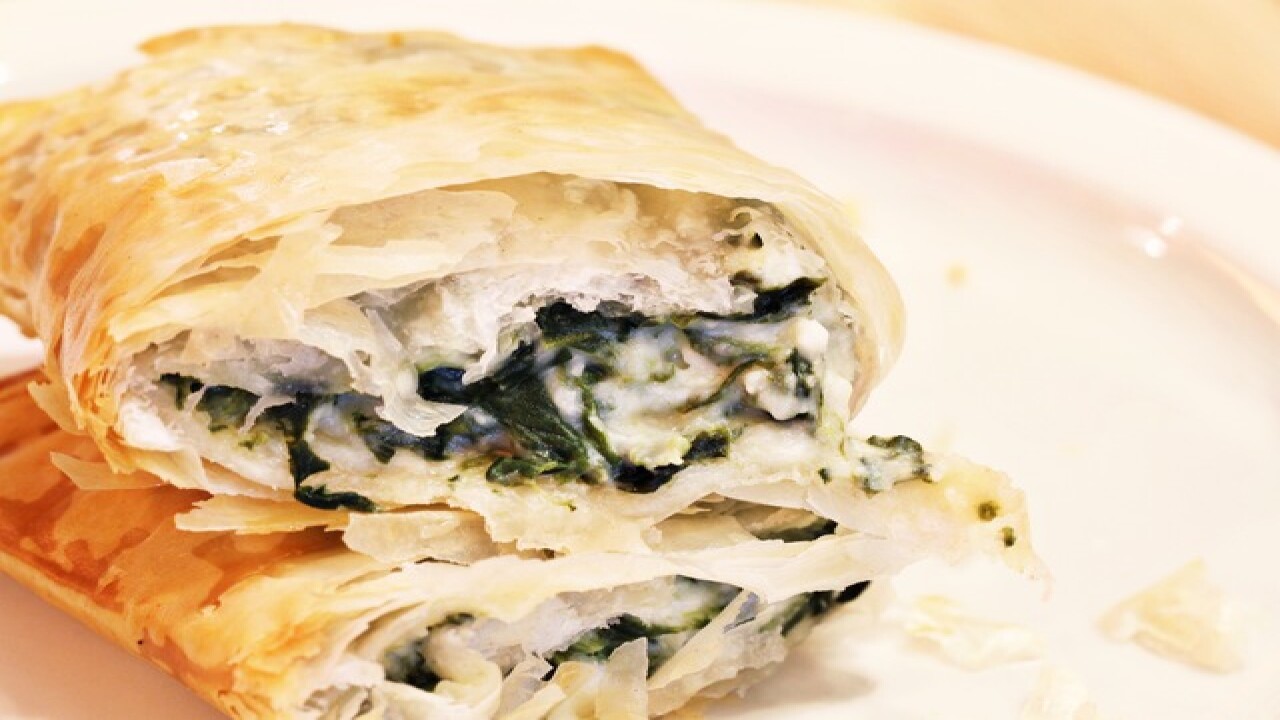 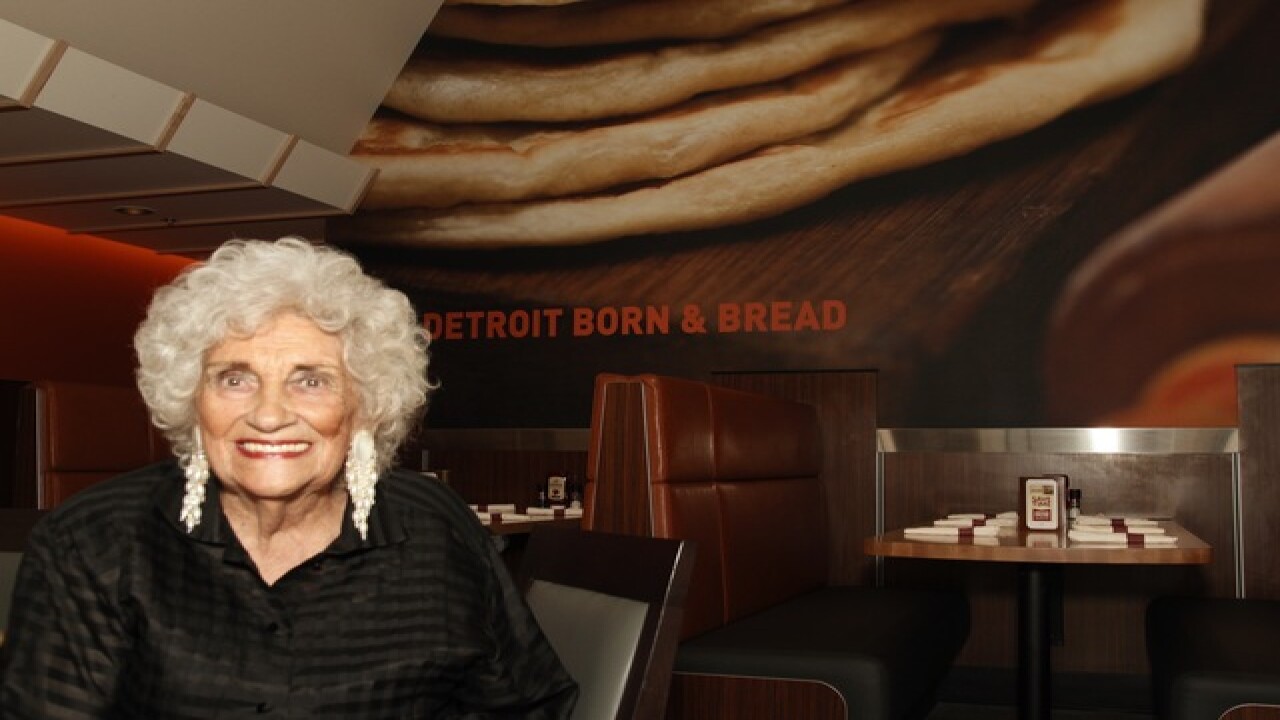 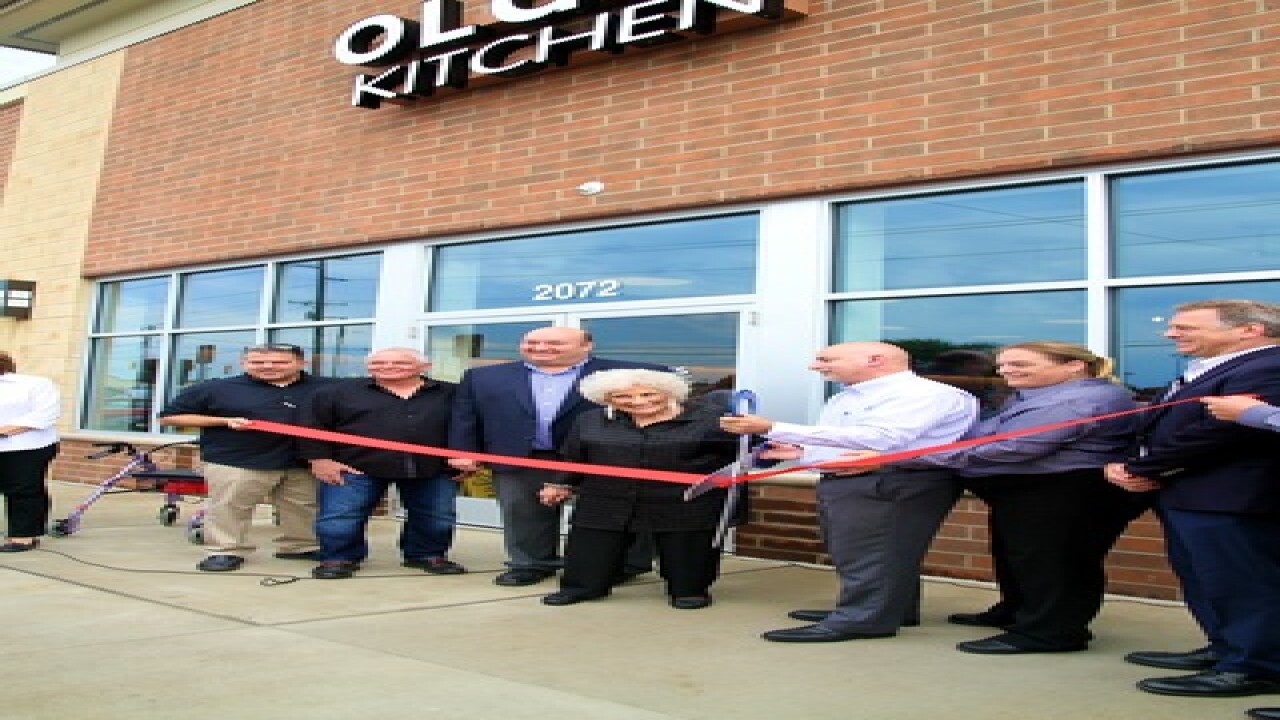 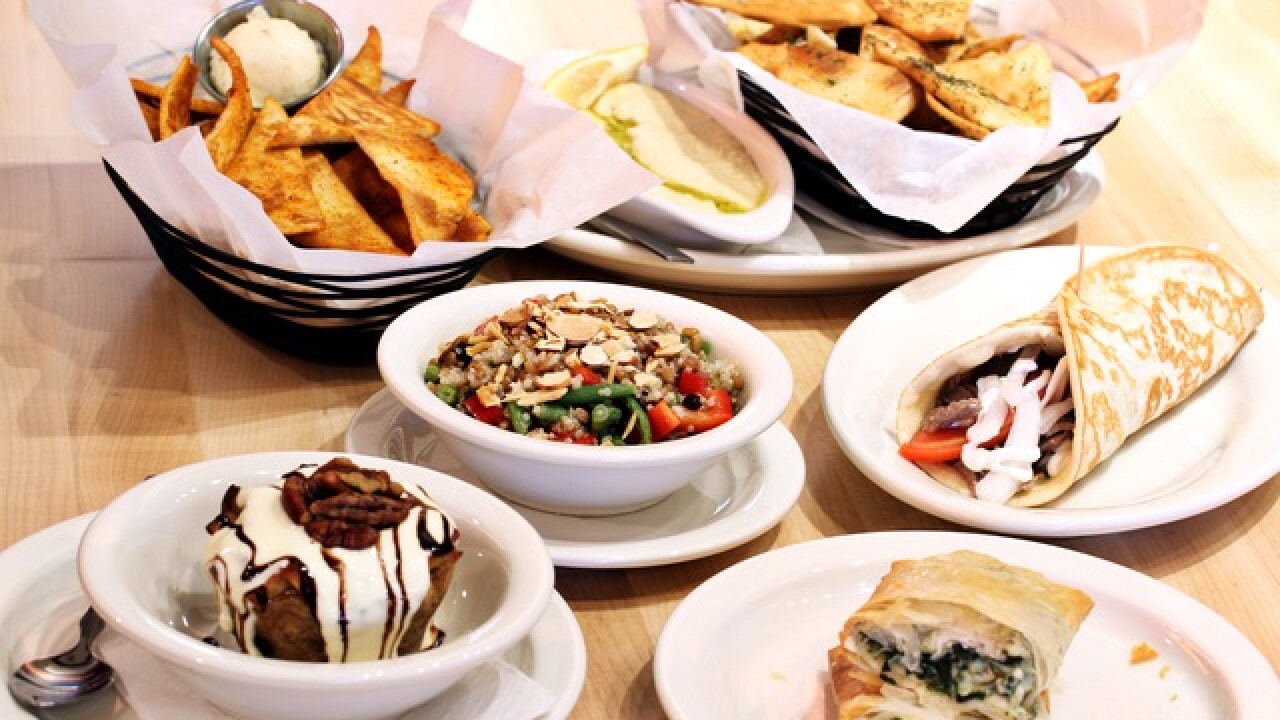 The first Olga's was opened in 1970. Now in their forty-sixth year of business, Olga's Kitchen is returning to what made them successful in the first place – classic recipes.

Team Schostak bought Olga's out of bankruptcy in December 2015. It was no secret that the local chain had been struggling as many patrons experienced less than satisfactory food and lackadaisical service. However, Team Schostak still saw promise in the Olga's name and as of today, August 22, 2016, Olga's has risen again (excuse the bread pun.)

I visited the newest Olga's location in Monroe, which opens today, for a press event last week and spoke with many of the Olga's employees and Mark Schostak, owner of Team Schostak.

When I posed the question of how Olga's plans to gain back customers' trust to Mark Schostak, he responded with a three part plan: first, Olga's will return to using original recipes. Second, each of the twenty plus locations will be renovated and some will be relocated. Third, more community engagement will take place.

Let's delve into each part of the plan. Regarding original recipes, Schostak says, “We want to get Olga's back to the way people loved it.” I told him after he said this that I had fond memories of dining at the Eastland Mall Olga's location back in the late eighties/early nineties.

Original Olgas (with triple cheese, of course), curly fries, and Orange Cream Coolers were a regular part of my teenage diet. As I grew into my twenties, Olga's quality noticeably suffered. “Olga's lost their way,” Schostak says, “We had to retrain everyone on grilling fresh bread.”

Olga's new tagline is “Detroit born and bread,” and there is renewed focus on fresh ingredients... And that bread that is so addictive.

Over the course of the next few years, every Olga's Kitchen will undergo a facelift. The interior design is warmer and the kitchen is openly visible. At the very least, interiors will be updated, but in some cases, the restaurant may be relocated all together.

There will also be an additional 10-12 new locations in the next five years. The Monroe location was relocated out of the Monroe Mall to North Telegraph Road, a tiny half mile move that, Schostak says, “Will revitalize the real estate location.” To put it another way, the move out of the mall over to Telegraph will give Olga's more visibility to passers by.

Community engagement has long been an integral part of the Team Schostak mission, so when they purchased Olga's Kitchen, an immediate effort to become more engrained in the community occurred. Having been around for almost fifty years, Olga's has become a part of some families' traditions, so it makes sense that the company would want to give back to their communities.

Additionally, Olga's is focusing on sourcing some of their ingredients locally. For example, hot dogs are now sourced from Dearborn Sausage.

During a press event, I was able to try some food, and I can tell you that everything tasted good. Honestly, Olga's isn't trying to set the culinary world ablaze, but they will appeal to your sense of nostalgia.

The Original Olga was my introduction to the gyro style of sandwich, so there's a personal connection. Sharing a basket of Snackers with that mildly addictive Swiss almond cheese spread is appealing no matter what my mood is.

Finally, the spinach and cheese pie, a version of the classic Greek spanakopita, is back to being wonderfully flaky and filled with a creamy cheese sauce and plenty of spinach.