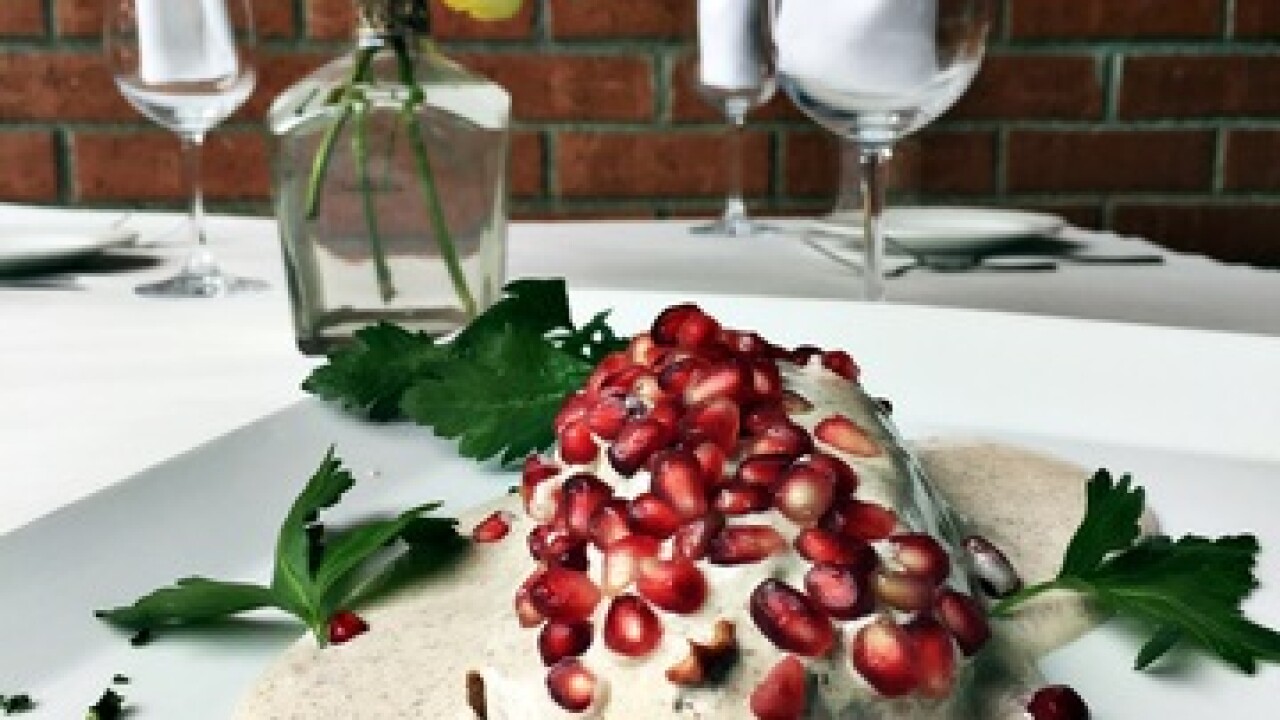 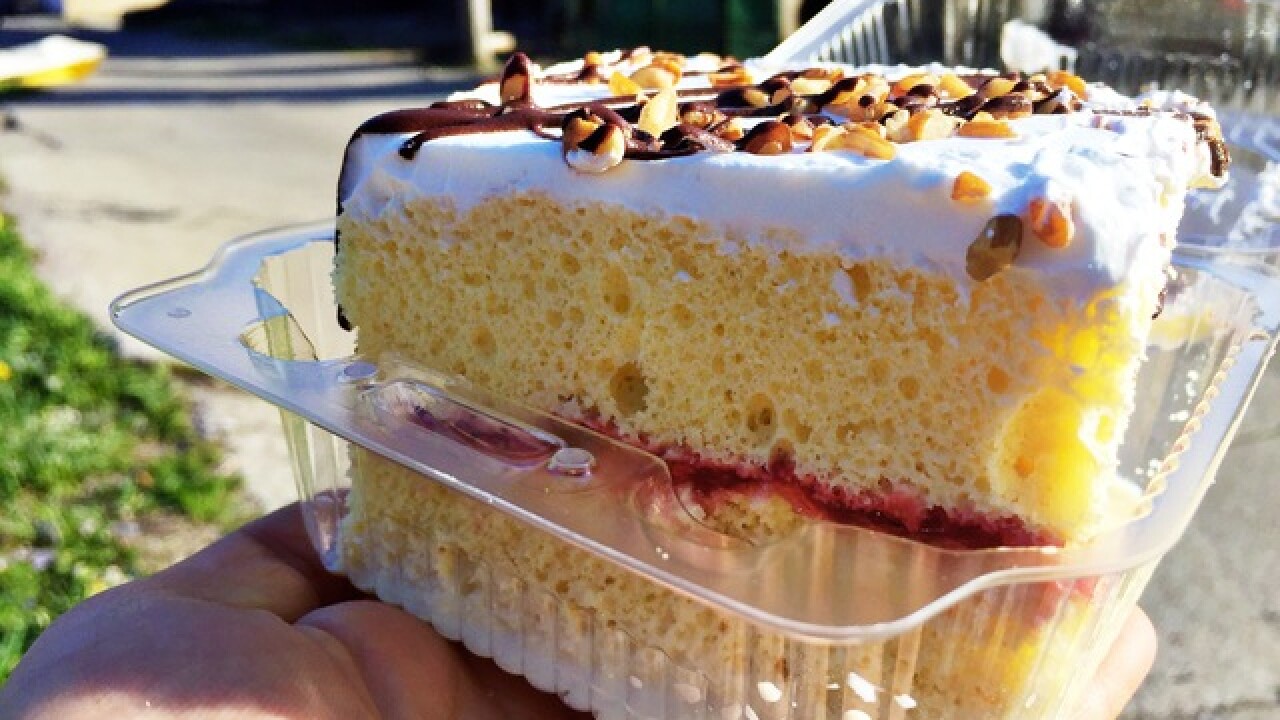 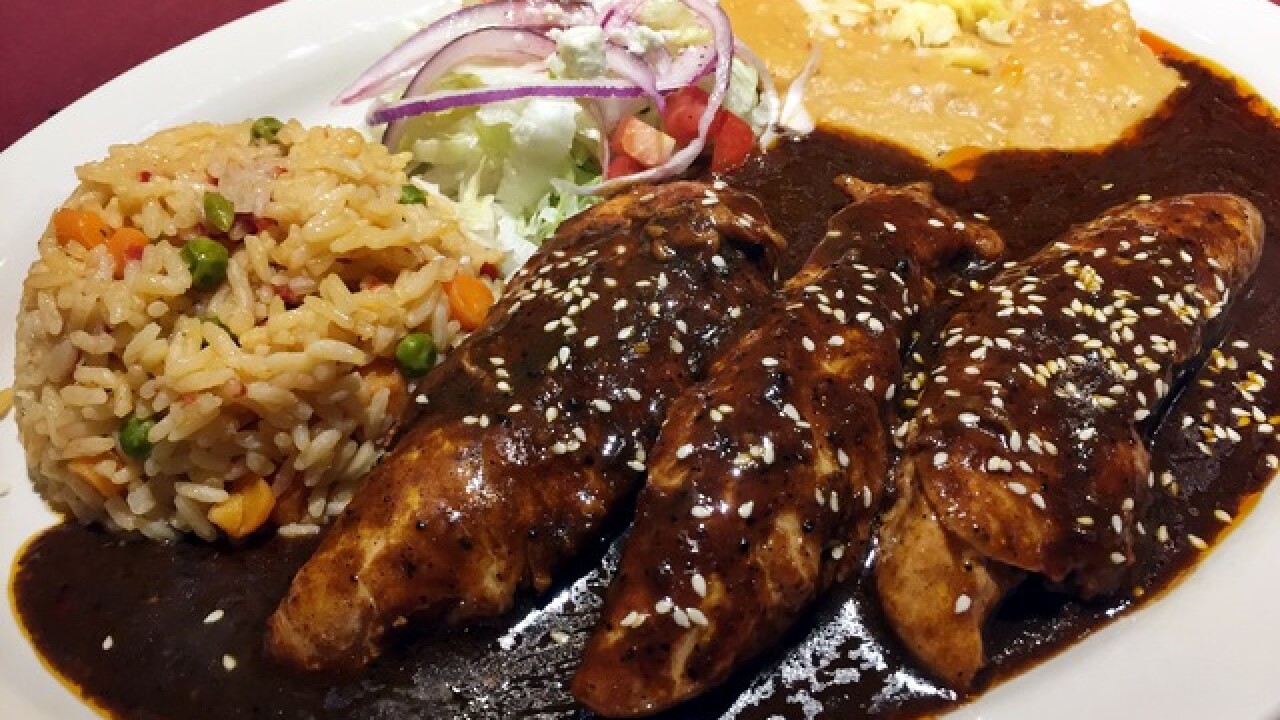 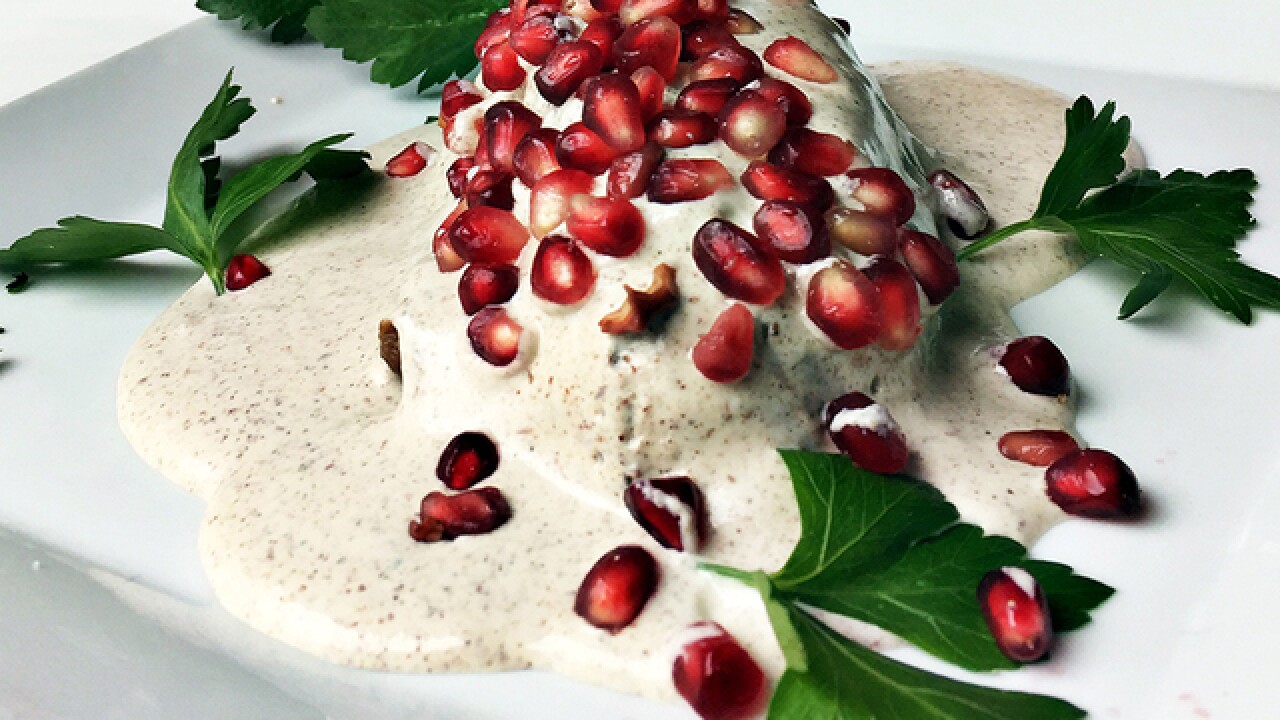 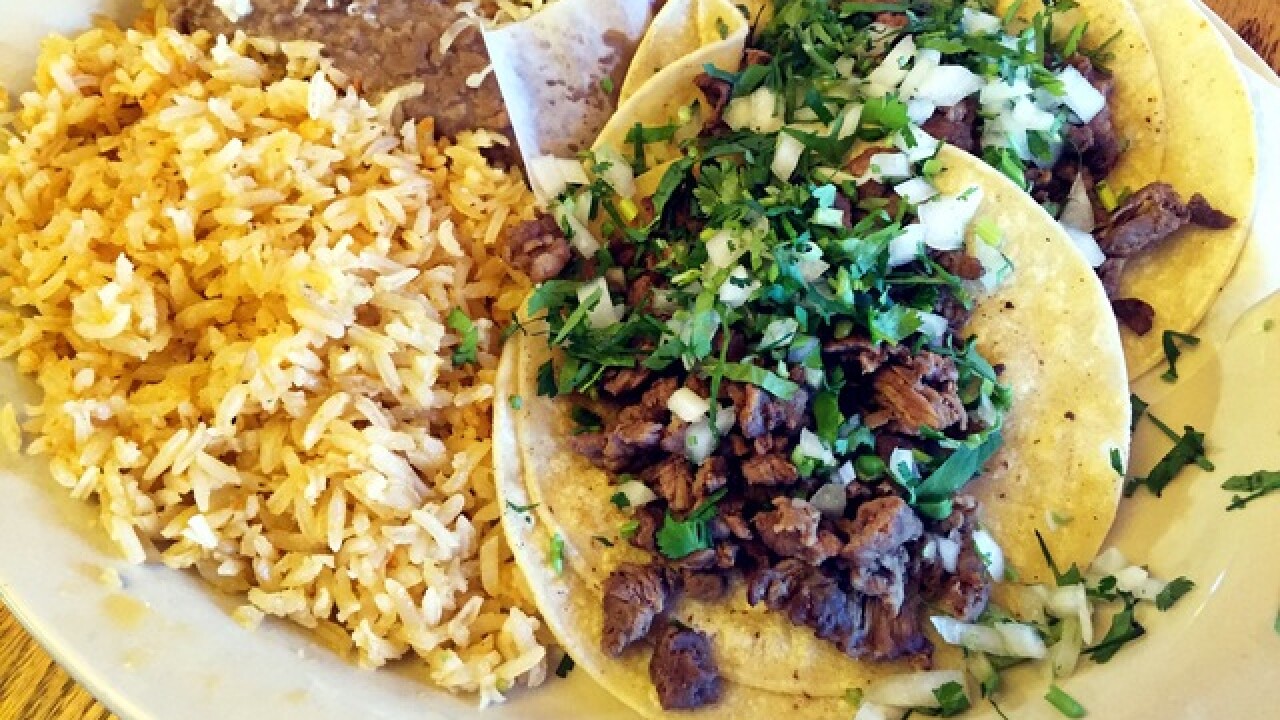 Let's be clear: Cinco de Mayo is NOT Mexico's Independence Day – that's September 16. Rather, Cinco de Mayo is the celebration of the Mexican army's defeat of the French army on May 5, 1862 in Puebla.

Cinco de Mayo, as celebrated in the United States, shares some similarities to St. Patrick's Day in that the holiday has become less about tradition and more about an excuse to drink heavily. Drink heavily if you will, but I will offer a few alternative ways of celebrating Cinco de Mayo in Southwest Detroit, an area known for its heavy Mexican population.

This celebration will not necessitate wearing a sombrero. While there is nothing inherently wrong about nachos covered in cheese & jalapeños or tacos stuffed with ground beef, shredded cheese, sour cream and lettuce, those foods miss the mark in terms of traditional Cinco de Mayo fare.

Luckily, we have El Barzon to offer traditional celebratory cuisine. El Barzon's Chef and owner Norberto Garita is from Puebla. Arguably the dish most emblematic of Cinco de Mayo is Chiles en Nogada, a dish that has its origin in Puebla.

When the dish is composed, Chiles en Nogada resembles the flag of Mexico with its green, white and red colors. A poblano pepper is stuffed with shredded pork and beef along with spices, nuts and dried fruit (apples, peaches, raisins).

In talking with Chef Luis Garza from El Asador Steakhouse in Southwest Detroit, his passion for homestyle Mexican cooking is obvious. Chef Garza's version of Mole Poblano is true to its origins consisting of over twenty ingredients and taking more than four hours to prepare.

Mole Poblano is the best known mole sauce in Mexico. “The sauce is complex with ingredients that are roasted, toasted, fried, and blended before being simmered into a seductive, dark, spicy sauce,” Garza says. “It is definitely a labor of love.”

Mole poblano also originated in Puebla and, according to Garza, the legend behind the sauce is it was concocted by nuns in the Convent of Santa Rosa.

Los Altos Taqueria may not serve Chiles en Nogada or Mole Poblano, but they do serve consistently great tacos and tortas, Mexican sandwiches loaded meat, beans, cheese, lettuce, avocado, and tomato. Whether it's fair or not, we tend to equate Mexican cuisine with tacos, but Los Altos' version is quite simple: corn tortilla, meat, onions, and cilantro.

House made salsa and lime wedges are your condiments. With close to ten different meat options, you can veer towards a recognizable option like carnitas (fried pork), carne asada (steak), pollo (chicken), or al pastor (marinated pork). If you're feeling adventurous, cabeza (beef head) which tastes like pot roast, lengua (beef tongue), pork maw (exterior lining of pig's stomach), or chorizo (Mexican sausage). Tacos or tortas can be filled with any of the above meats. Bonus: Los Altos started serving alcohol in the past couple years, so feel free to order a margarita to wash down your tacos (upgrade to Espolon – it's worth it). Los Altos Taqueria is located at 7056 Vernor Hwy in Detroit.

Sheila's Bakery serves a multitude of Mexican pastries, but my favorite is the Tres Leches cake. Tres Leches Cake can be traced back to the 19th century in Mexico and is made by soaking a sponge cake in three kinds of milk: condensed, evaporated, and heavy cream. Sheila's version has a layer of strawberry filling between two layers of cake. It's a decadent and intensely sweet dessert, but worth every calorie. Besides, what's a celebration without cake?