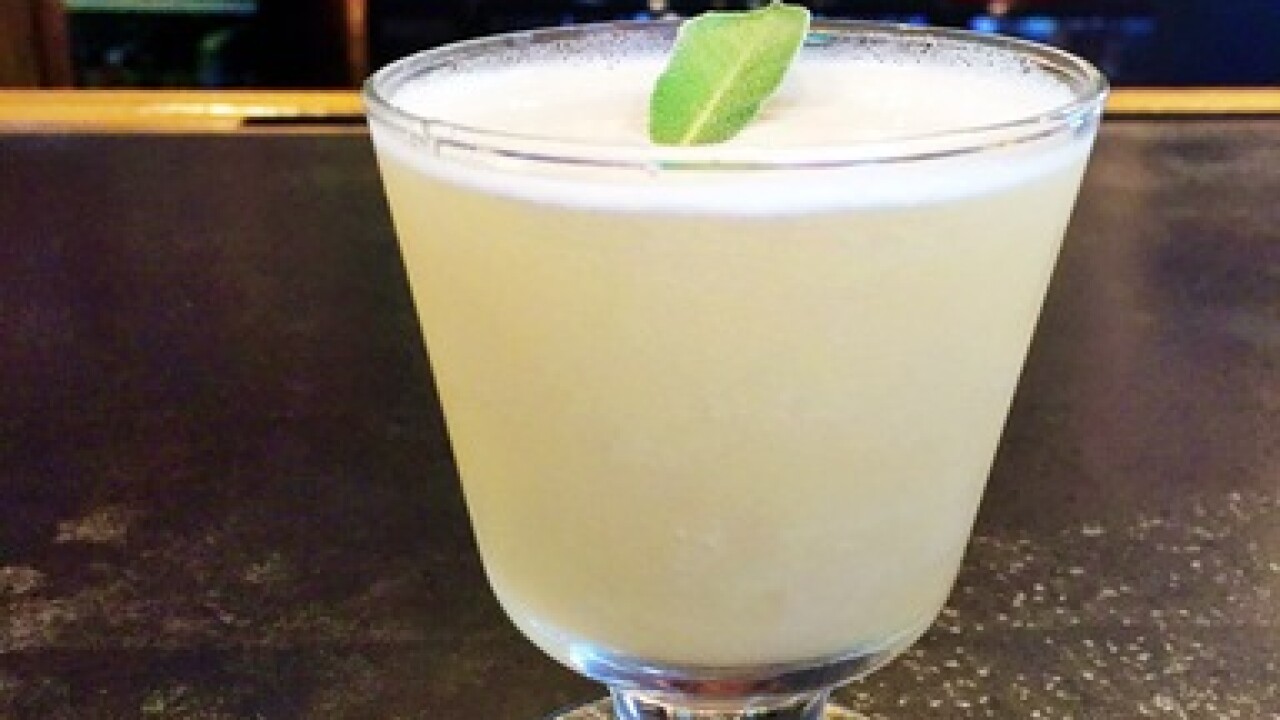 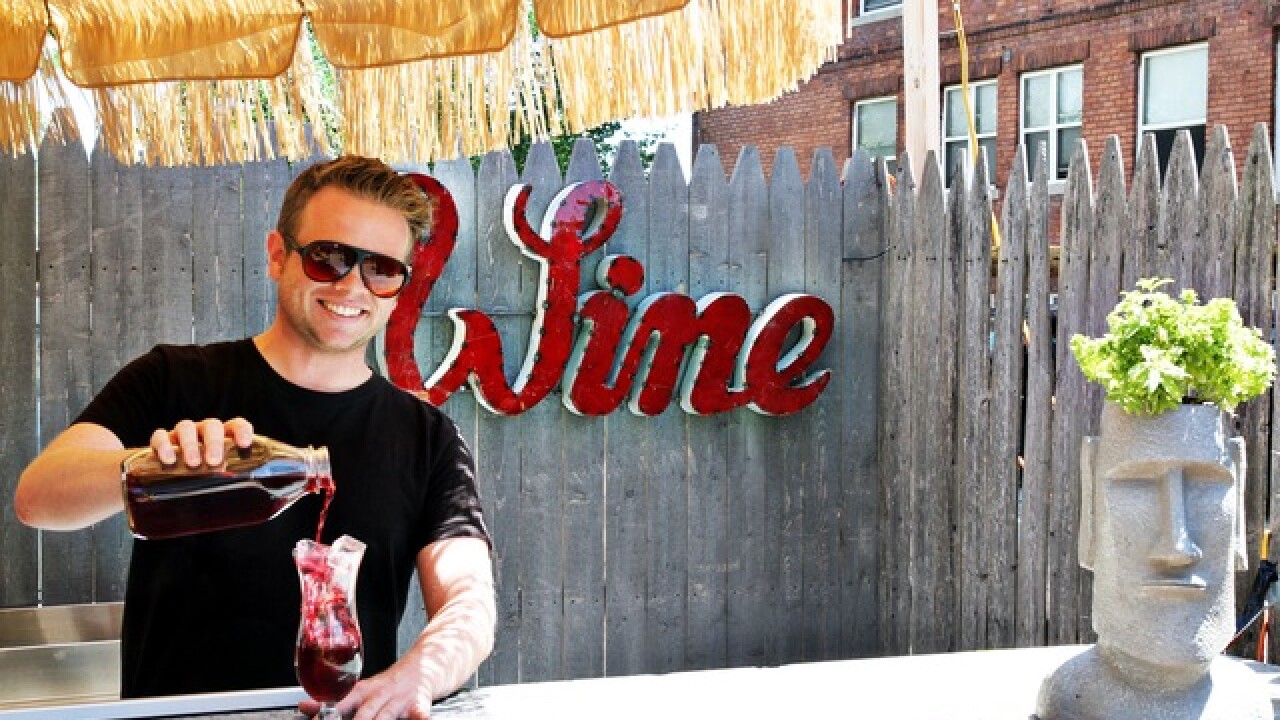 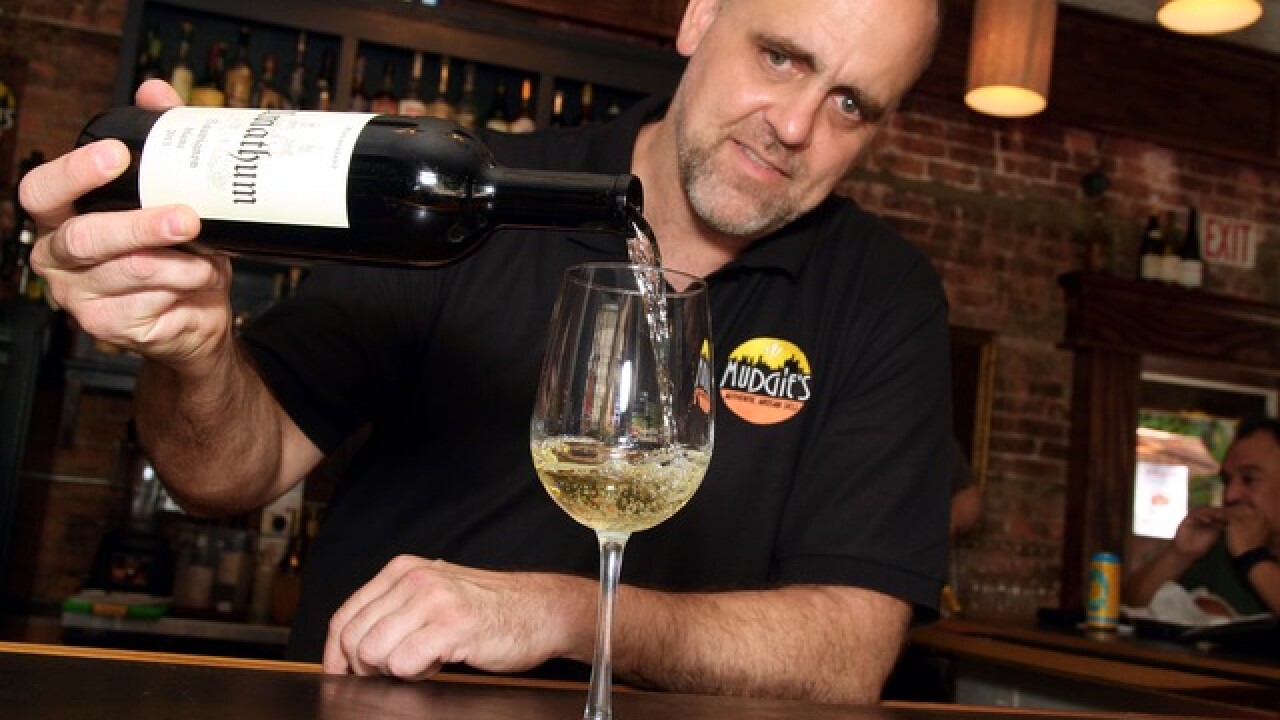 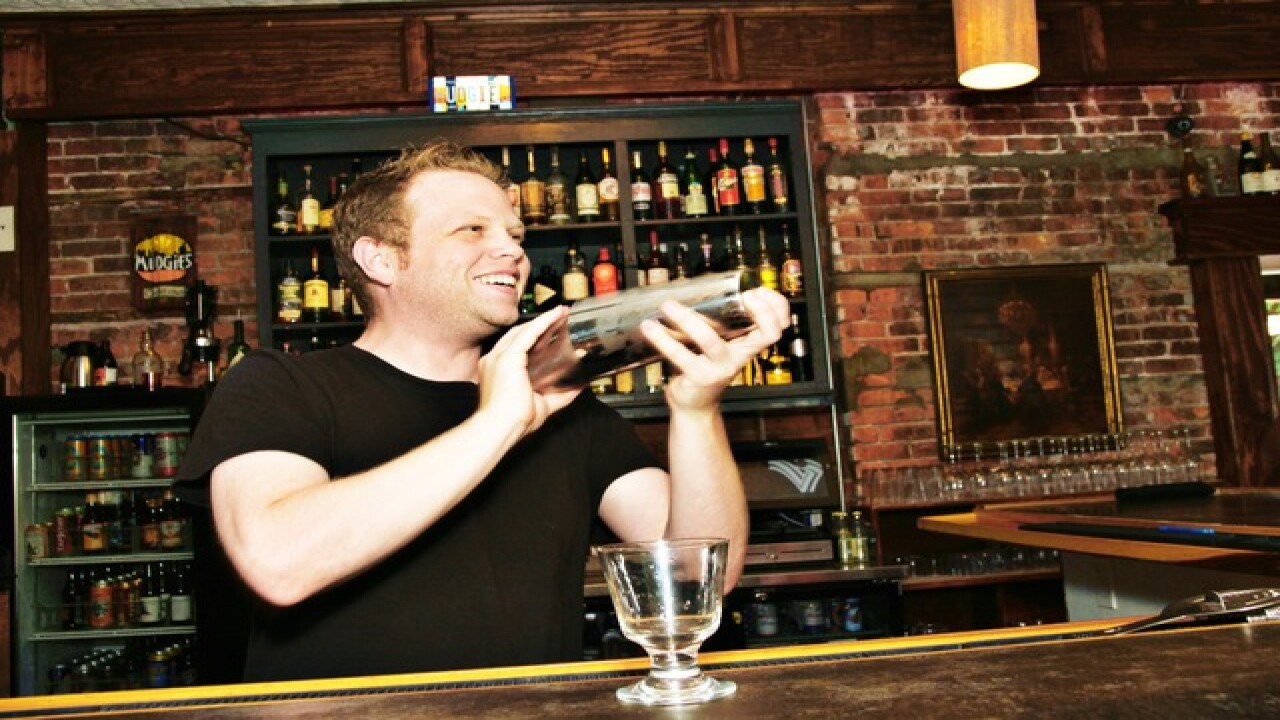 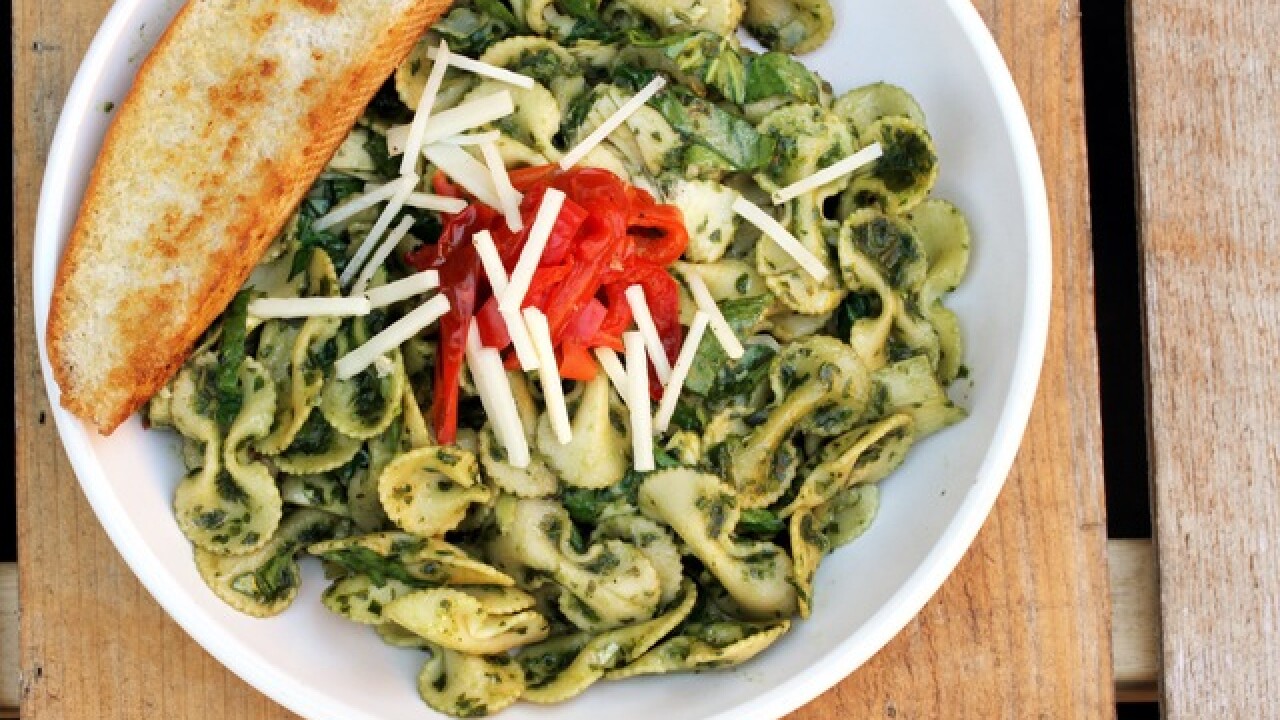 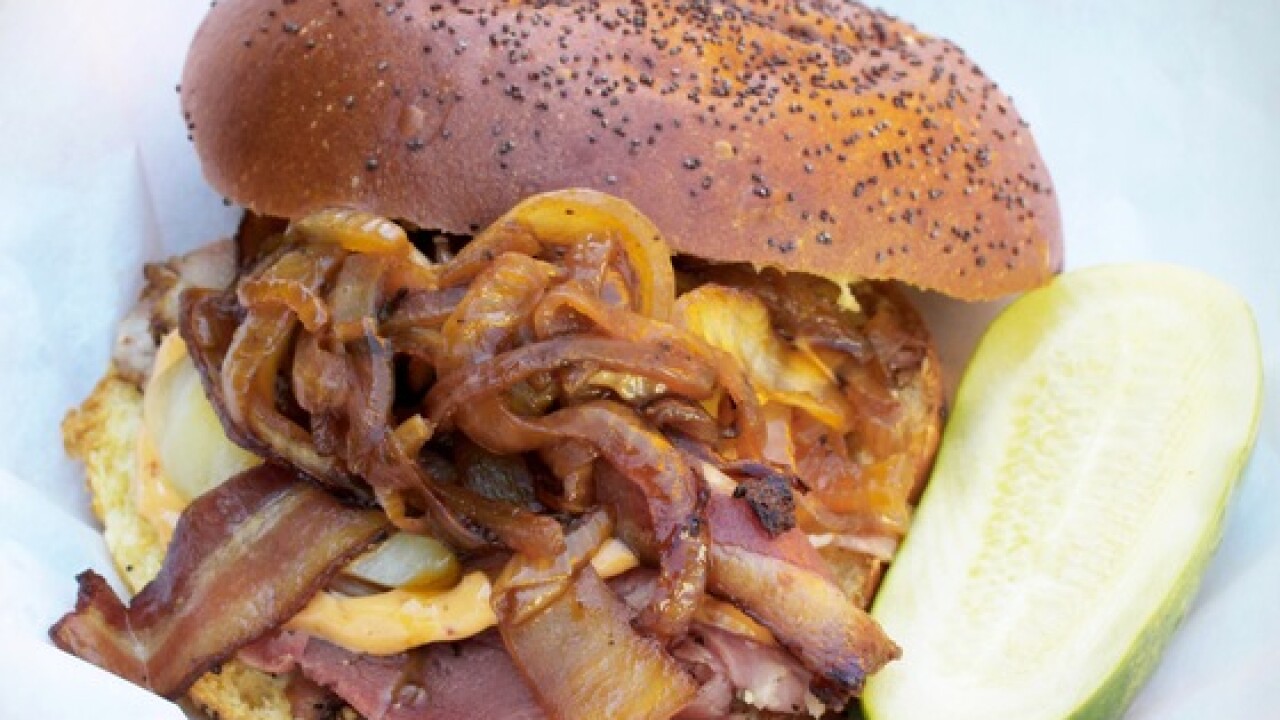 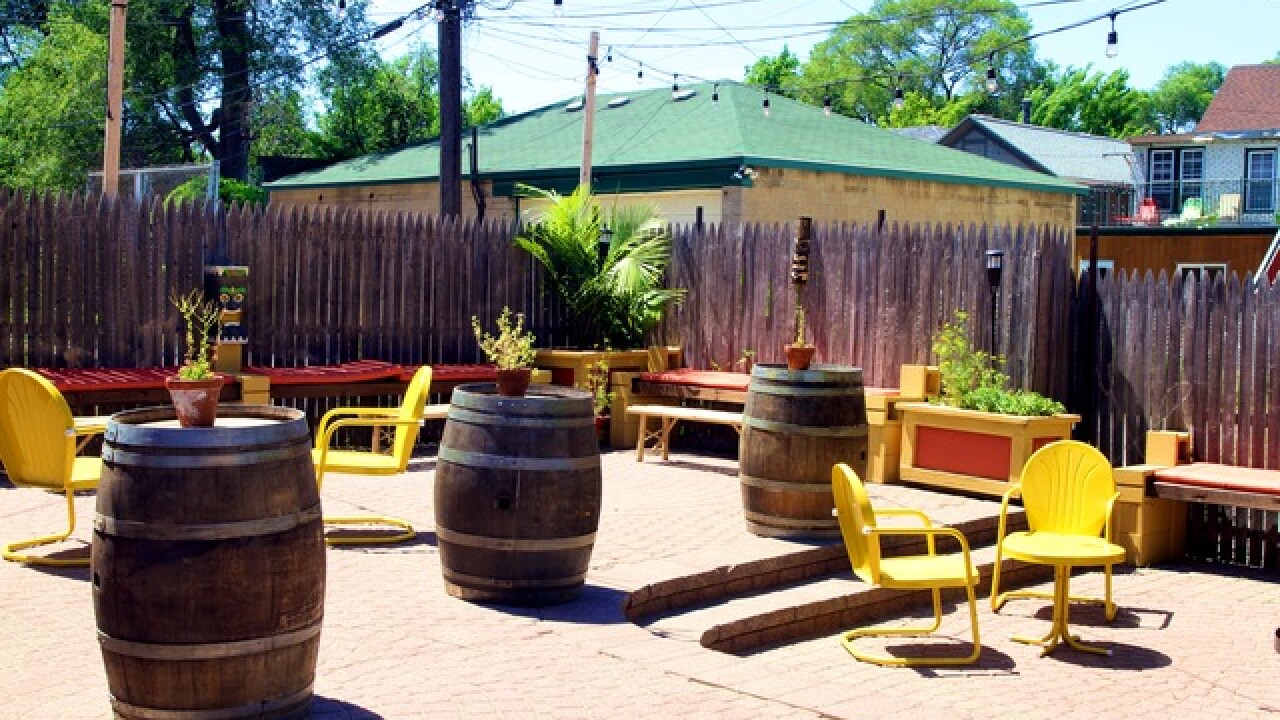 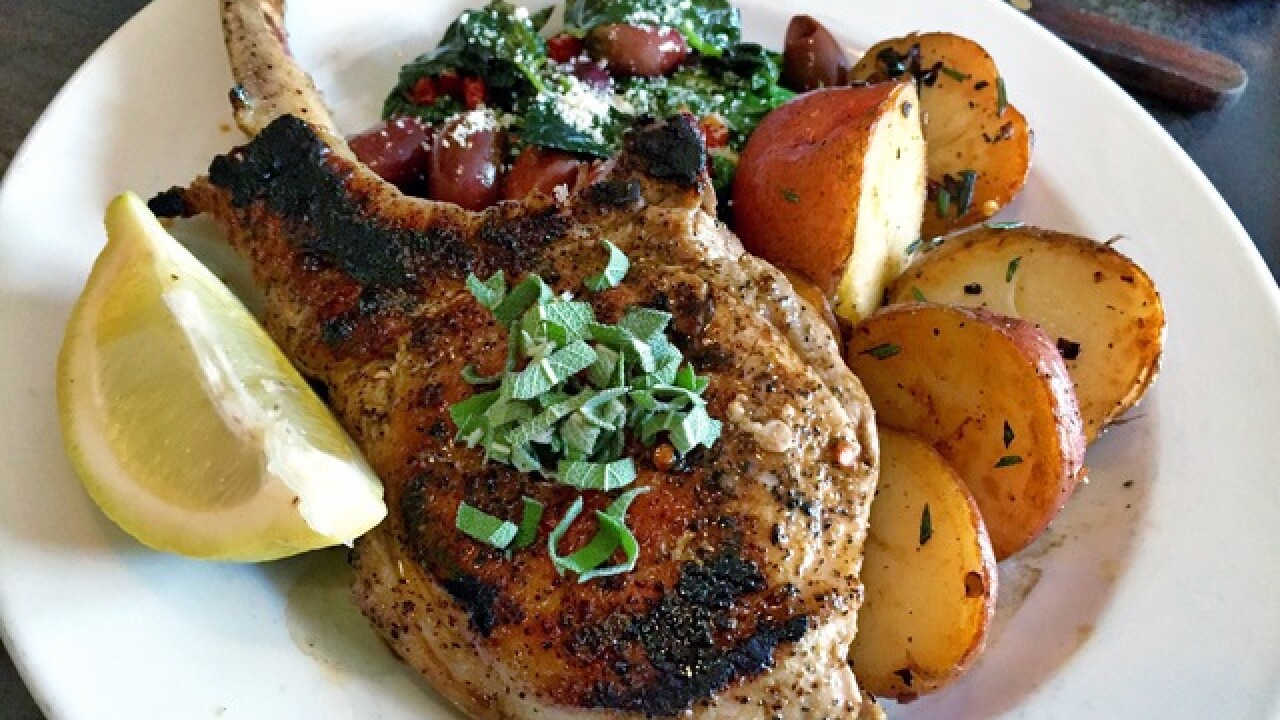 Even though Greg Mudge was taking over a defunct deli (Eph McNally's) - so the basic infrastructure was in place - there was still a huge risk opening Mudgie's back in 2008.

Luckily for Mudge, people took an immediate liking to him and his food. Like any well run business, Mudgie's has evolved tremendously over its eight years in operation. What started as a deli specializing in sandwiches and soups made with locally sourced ingredients whenever possible has morphed into a restaurant that serves sandwiches, soups, an ever changing lists of specials, dinner, beer, wine and cocktails.

Mudgie's also has two patios and has added additional dining space in the bar area and a carry out area where guests can peruse bottles of beer, wine and soda while they wait for their food.

Mudgie's is still, first and foremost, a deli meaning there is a full menu of sandwiches and sides consistent with what you would expect from a deli. Yet, there are definitely items that go beyond your classic Reuben, take the Stinson. The Stinson is a pork lovers dream with peppered ham, nitrate free bacon, cheddar, maple glazed onions, and chipotle mayo.

Salty, sweet, and mildly spicy, the Stinson is unique and its ingredients thoughtfully sourced. Pastured meats, locally baked bread, house roasted turkey and chicken, Mudgie's sandwiches are impressive in both stature and consciousness.

Dinner has always been a thing at Mudgie's, though it was the same menu day and evening. For about the last two years, that has changed and there's a separate dinner menu now. The menu changes occasionally and by the time you read this, a new menu will be available.

Also, there's one week during the year where Mudgie's is especially busy and it's coming up soon – “Lobstah Roll Week.”

Running from July 25 through July 31, fresh lobster is flown in daily and lobster rolls are sold until they're gone each day. The week culminates with “Lobstah Brunch” on Sunday. The lobster idea happened about 5 years ago as an effort to further differentiate Mudgie's from other places that were opening and having a source for super fresh lobster doesn't hurt either. It is a testament to Mudge's desire to continue improving.

Bettering a business is no easy task, but Mudge has gone a step further and is helping to better his neighborhood as well. Murphy Playlot used to be an eyesore. Overgrown vegetation and general lack of upkeep made the small park unusable. Mudge saw this as a problem and began to work on the park. Now with the help of a few outside sources, Murphy Playlot is a vibrant play area where kids frolic on a daily basis.

Wine and beer have been available for a while at Mudgie's, but the program grew exponentially when bar and patios were added. With the program growing, Mudge added two key players to his team, bar manager Michael Finsilver and wine savant Putnam Weekley. Finsilver's cocktail menu is delightfully simple with house made syrups and recognizable ingredients.

Since it's summer, there are some tropical themed drinks and an excellent sangria. To understand Weekley's wine list, my best advice would be sit with him and let him take you tasting adventure.

His knowledge runs deep and he loves to talk wine, especially when he's pairing it with food.

After almost nine years in business, Mudgie's is part of the foundation of Corktown. As the Corktown neighborhood has grown and improved, Mudgie's has been right there to offer support in any way they could. If it has been a while since you visited Mudgie's, head on back, take a look around, and stay for a while – you will definitely enjoy yourself.