Joe Foodie: Where to find amazing fried chicken in metro Detroit; Yes, Chicken Shack is on the list 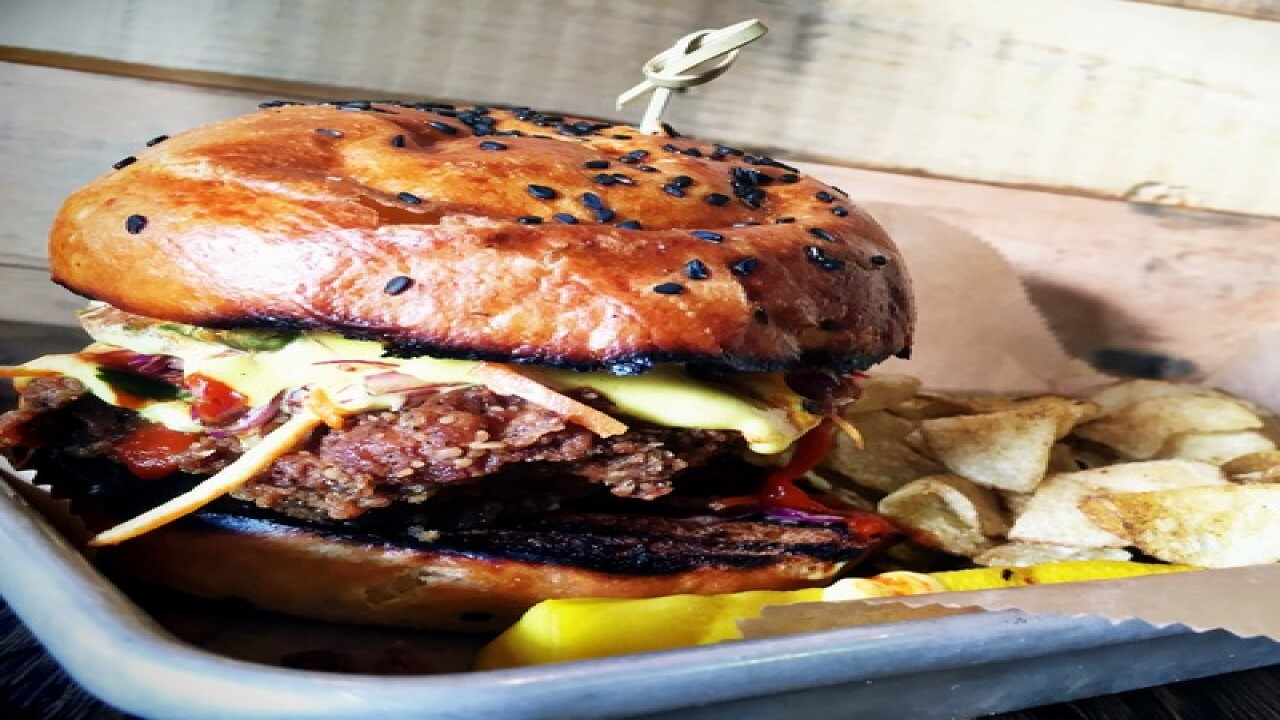 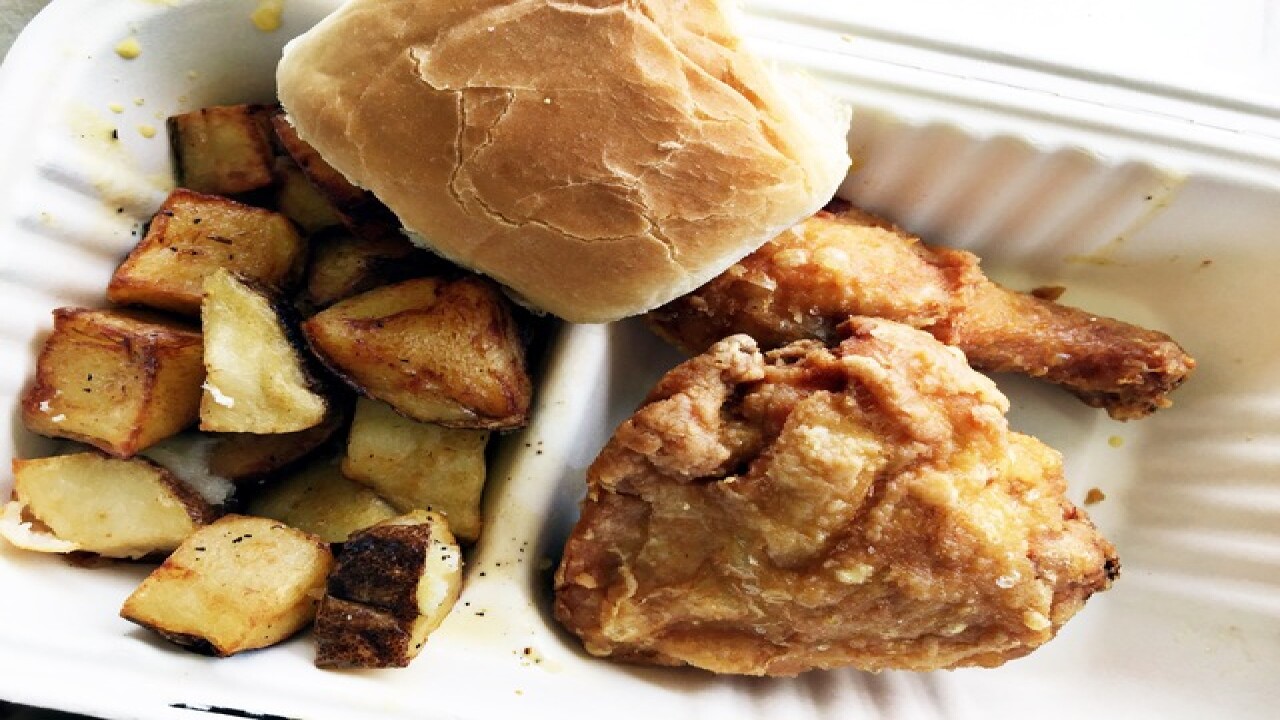 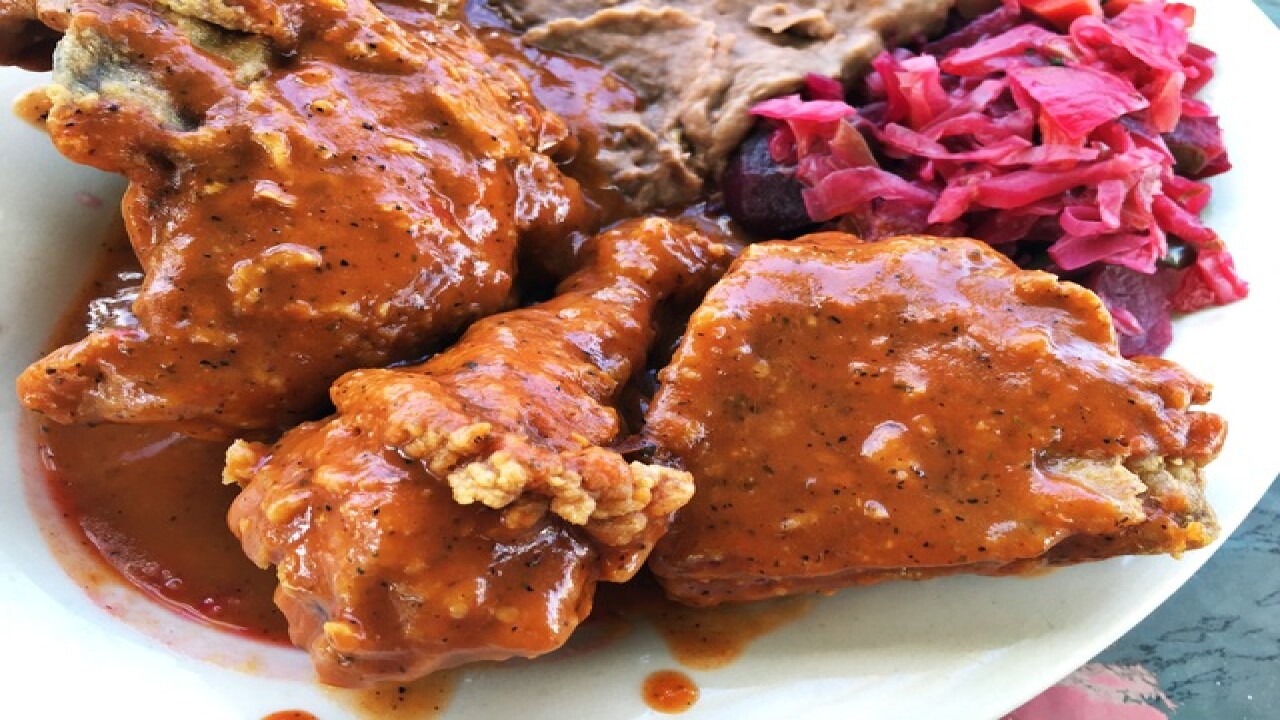 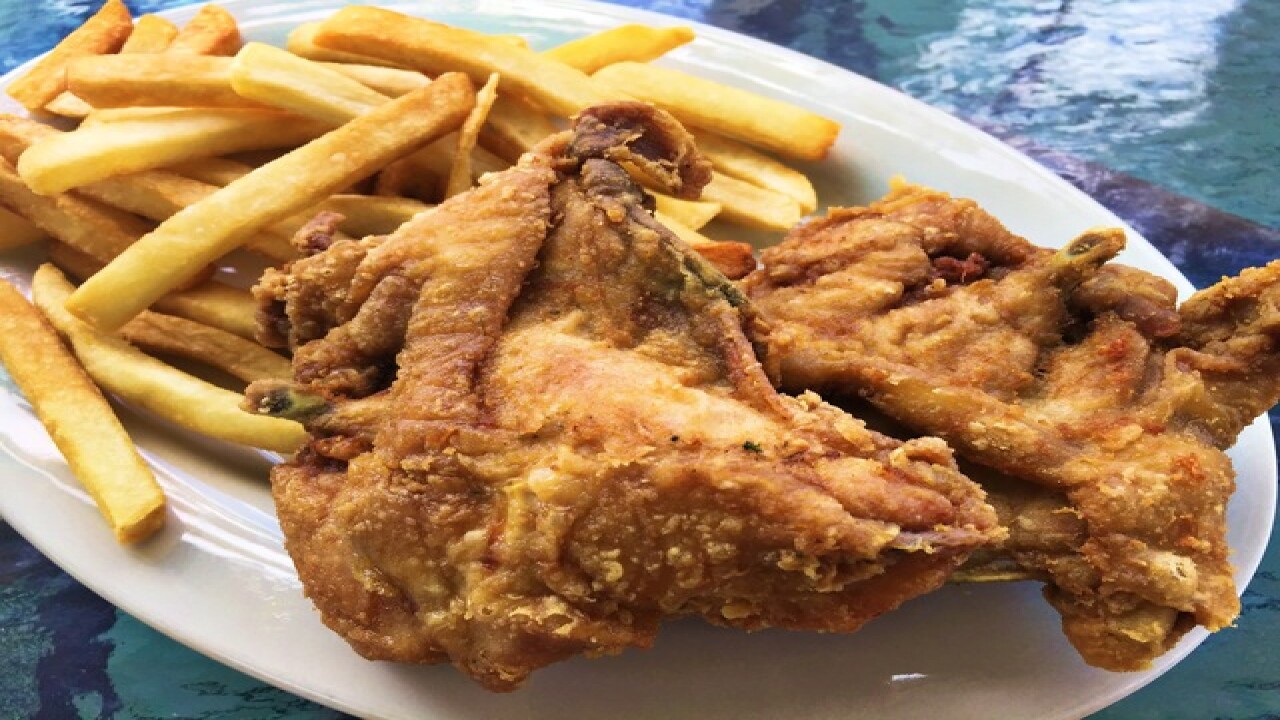 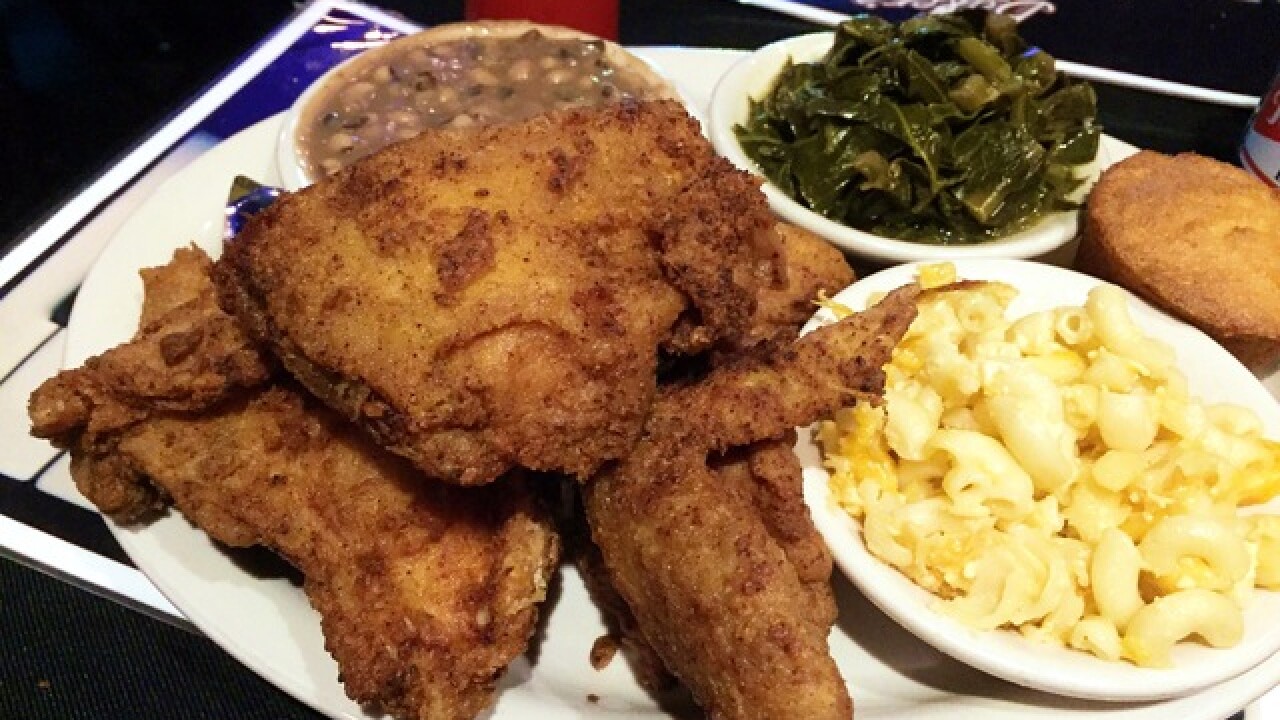 Fried chicken is a fickle food. Good fried chicken will cause battles over who gets the last piece. Bad fried chicken, well, let's not worry about that. We're not going to mess with KFC, Popeye's or Church's
here. If you are familiar with those chains, take a journey outside of your fried chicken comfort zone and visit at least one of the four places discussed below.

Before we discuss their fried chicken, it is worth noting that Baker's is considered the world's oldest jazz club. Operating since 1933, Baker's has been serving outstanding soul food alongside soulful jazz music. Miles Davis, Ella Fitzgerald, Nat “King” Cole and countless others have graced the Baker's stage. The lounge was near capacity when I visited on a Friday night. Even though they were busy, service was attentive and friendly. My dinner order consisted of half of a chicken fried, macaroni and cheese, collard greens and black eyed peas – a plate that would make most souls happy.

One element fried chicken should possess, against all scientific reason, is to remain scalding hot throughout the entire dining experience. Excellent fried chicken, like Baker's, will leave you with a burnt tongue and potentially fingertips, but it's totally worth it.

Southwest Detroit is home to some of the best affordable cuisine in the Detroit area. It just so happens that Pollo Chapin is also home to fantastic fried chicken. Not only that, but it is also a Guatemalan restaurant (Pollo Chapin literally means Guatemalan Chicken, “chapin” is what Guatemalans call each other.)

While the fried chicken is excellent on its own, I happen to love their spicy style offering that includes a healthy ladleful of a red chile sauce that is both fiery and smoky. Two or three piece meals come with your choice of two sides. Don't miss out on the jalapeno macaroni and cheese and the curtido, a Central American cole slaw of sorts. Chapin's version has cabbage, beets and green peppers... and packs a vinegary punch, an ideal foil for fried chicken.

Since 1956, Chicken Shack has been serving broasted chicken to the masses. Broasting is a combo of frying and pressure cooking that allows for maximum cooking efficiency and consistency. On a recent Tuesday after, the original Chicken Shack location at 13 Mile and Woodward in Royal Oak was bustling at 11 a.m. Let's be honest, Chicken Shack's chicken isn't mind blowing, but it is always hot with a crunchy exterior and juicy interior.

Consistency goes a long way and many of us have experienced graduation parties where pans upon pans of Chicken Shack chicken are the stars and they rarely ever disappoint. Oh, and the potatoes, those buttery, buttery broasted potatoes are the food of dreams.

When Jolly Pumpkin opened in Midtown, the beer geek part of me squealed with delight. I was familiar with their Ann Arbor and Traverse City locations, but the Detroit location would be different. Enter the “Perfect Fried Chicken Sandwich.”

Rarely do I order the same thing when I visit a restaurant, but I always order this sandwich that consists of pastured chicken, sesame cilantro slaw, turmeric aioli, spicy pickles and Sriracha on brioche. Simultaneously spicy, sweet, crunchy, and tart, this is a satisfying and messy sandwich to eat. And while you're there, have a beer or two. Jolly Pumpkin's sour beers will pair perfectly with the Perfect Chicken Sandwich.