List of retailers closed for Thanksgiving this year already rolling in 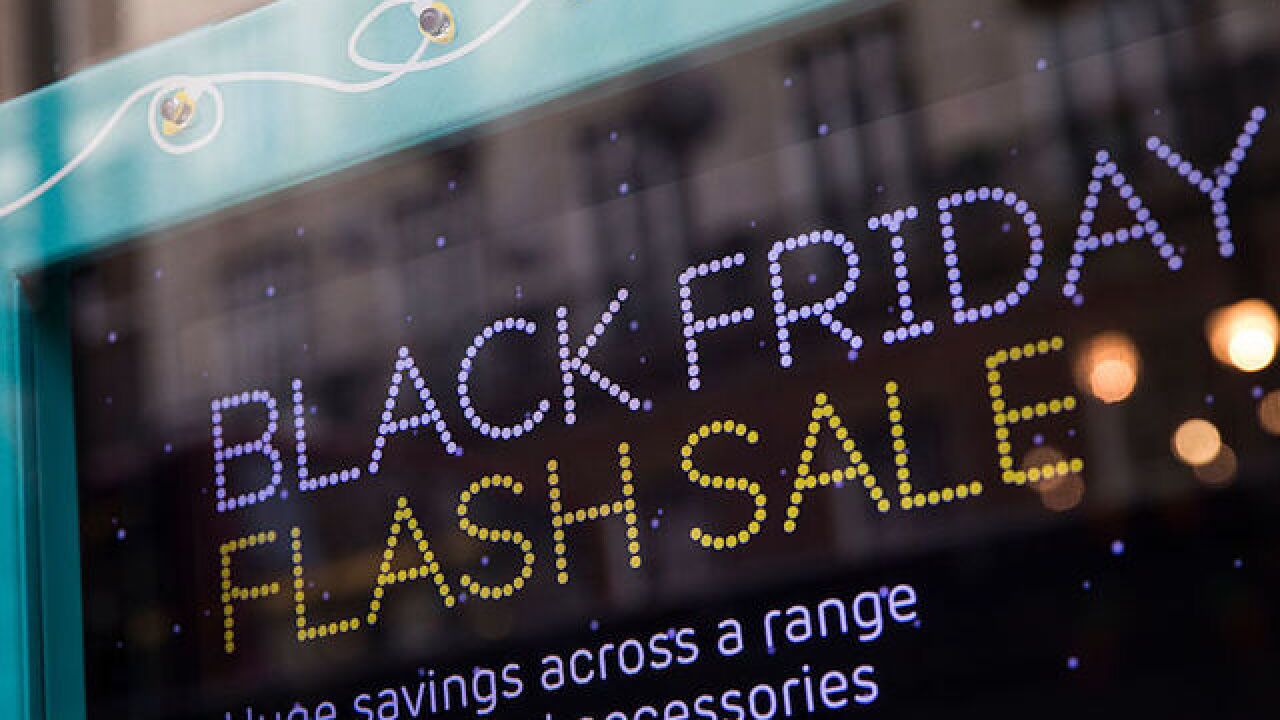 It's early, but business owners already have Black Friday shopping deals (read: money!) on their minds.

In the past few years Black Friday grew to be such a big deal that some retailers began opening their doors on Thanksgiving Day instead of waiting until the next morning. In 2016, a few cried foul over that, believing it hurts the American ideal that Thanksgiving should be spent with family and friends and not being lured into a store to work or to save money on holiday gift purchases.

These are just a few of the brick-and-mortar retailers that will wait and open on Black Friday. (This does not mean deals won't be available even earlier on their websites.) Here's the ongoing list from BestBlackFriday.com.

The National Retail Federation has released its 2017 retail holiday planning playbook, which provides guidance for retailers based on lessons from previous years. It says more than half of shoppers begin planning and researching their holiday gift purchases in October — or earlier.