After losing her dad to pancreatic cancer, Alicia Smith raises awareness through a survivor's story 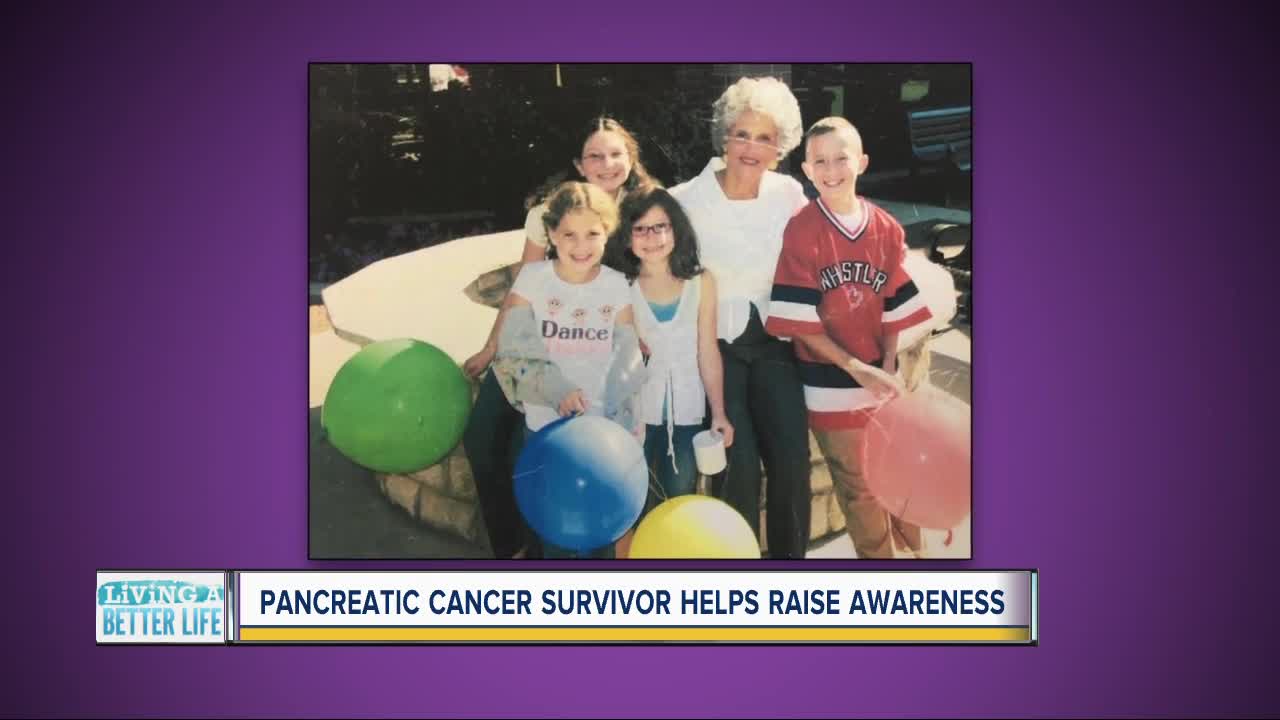 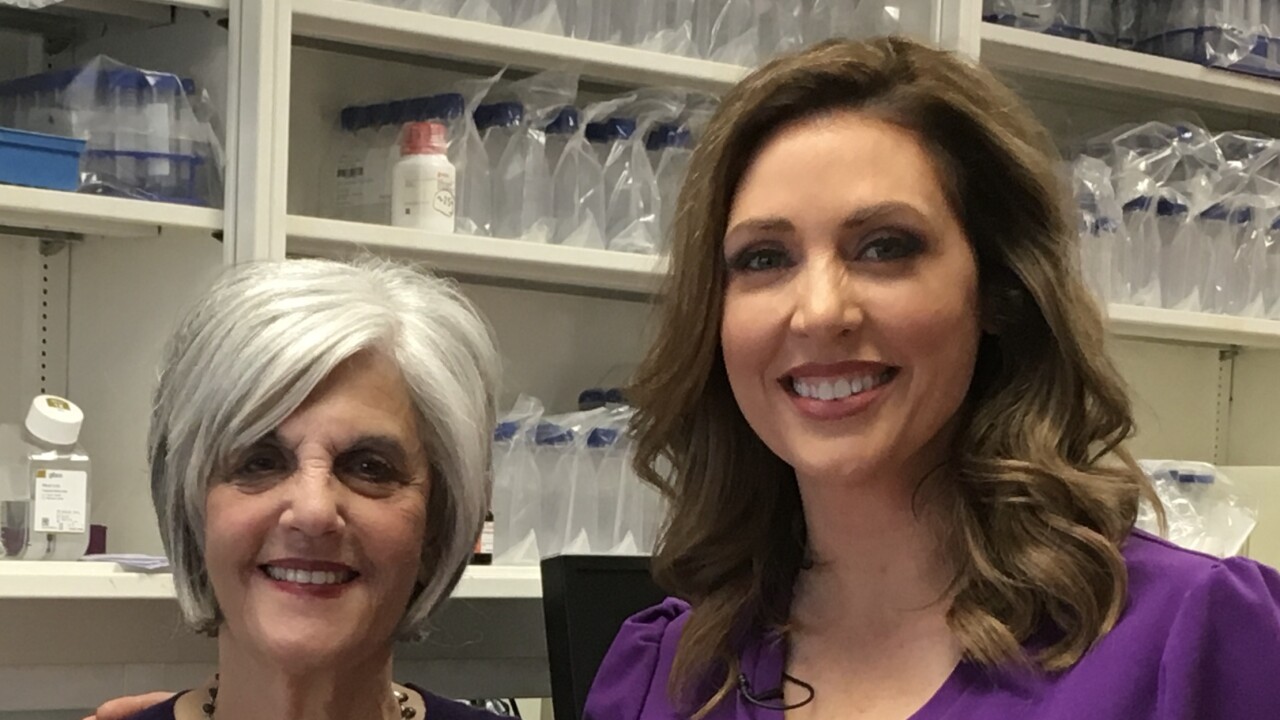 This disease is the third leading cause of cancer-related death in America – more than breast cancer.

My father Dave Smith died of pancreatic cancer in May of 2017 after a courageous fight. And this past August, my father-in-law Mark Karell was diagnosed with the same disease.

I’m so proud of him.

And I’m also proud of a woman here in metro Detroit who’s on a mission to help more people beat this disease.

Sheila Sky Kasselman was a doting grandmother enjoying in life when she started to feel depressed.

“I also lost a ton of weight. I was nauseous all the time. I became diabetic. And then I wasn’t diabetic. So, I had a lot of symptoms and then I jaundiced," explained Kasselman.

In September of 2007, doctors explained why – pancreatic cancer.

“When I was diagnosed not all that long ago, there was no one talking about this disease. It was a silent cancer. And I decided that if I lived, I was going to shout. And I’m still shouting.”

Kasselman is “shouting” through her non-profit she created months after her successful whipple surgery back in 2008.

The Sky Foundation aims to raise awareness about the disease and funding for innovative research.

SEARCHING FOR A CURE

Donations to her foundation fund research expands coast-to-coast, but most of it stays in Michigan.

You can view it here: https://skyfoundationinc.org/

Doctor Asfar Azmi – Assistant Professor of Oncology at Wayne State University School of Medicine and at the Karmanos Cancer Institute -- has received some of that grant money. His lab’s been working on the front lines of finding new treatments.

“We have a drug that can lock the good proteins at the right place. And when we see that locking, these are tumor suppressors. They can prevent a tumor from growing, and we see the pancreatic cancer cells die,” said Dr. Asmi.

“If we are able to bring a new biomarker – what we call – which can detect this disease early, that would change the game,” Dr. Asmi explained.

The work is encouraging, but Dr. Philip Philip -- a gastrointestinal oncologist at Karmanos who is also my father-in-law’s physician – says the research is lagging behind that being done into other major cancers.

“[Pancreatic cancer] is difficult to fight for a number of reasons. One of them is because we often get the patients diagnosed at a late stage in their disease -- late as in it’s gone beyond the pancreas and spread to other parts of the body,” explained Dr. Philip.

He says you need to know the signs and symptoms.

The most common symptoms, according to the American Cancer Society, are belly or back pain, weight loss, poor appetite, nausea and vomiting, jaundice, gallbladder or liver enlargement, recent onset diabetes, and blood clots among others.

You don’t have to have all of the symptoms. Just some of them.

In my father-in-law’s case, he had stomach pain and blood clots in the legs.

“The key message here is that if you have symptoms that are persistent for a few days/weeks, you have to see your doctor,” said Dr. Philip.

As for Sheila Sky Kasselman, she still has regular check-ups with her doctors.

She’s now a 12-year pancreatic cancer survivor who works tirelessly to help others have hope.

Bottom line, see your doctor or gastroenterologist if you have symptoms that persist for a few days or more.

According to the American Cancer Society, risk factors include family history, smoking, being very overweight, having type 2 diabetes, chronic pancreatitis, workplace exposure to certain chemicals in the dry cleaning and metal working industries, and being older than 45.

Men and African Americans are also slightly more at risk – though the reasons are not clear.

Some people may also have genetic syndromes that can cause pancreatic cancer.

You can ask your doctor about genetic counseling to see if you have any of the genes that would put you most at-risk, and that would allow you to undergo more specific screening for pancreatic cancer. Here’s more information about that from Karmanos Cancer Institute and the Sky Foundation.