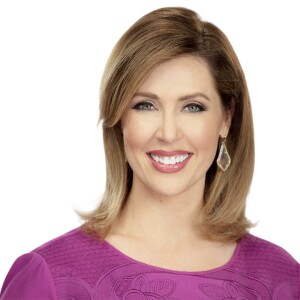 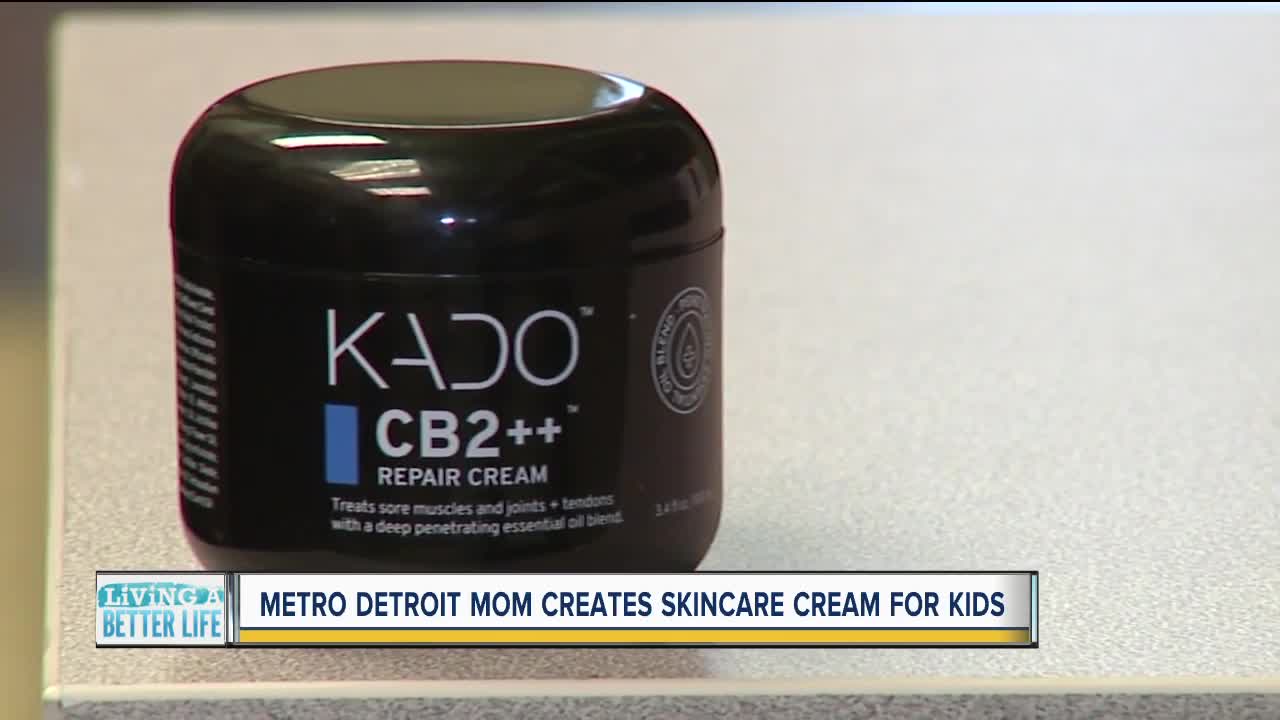 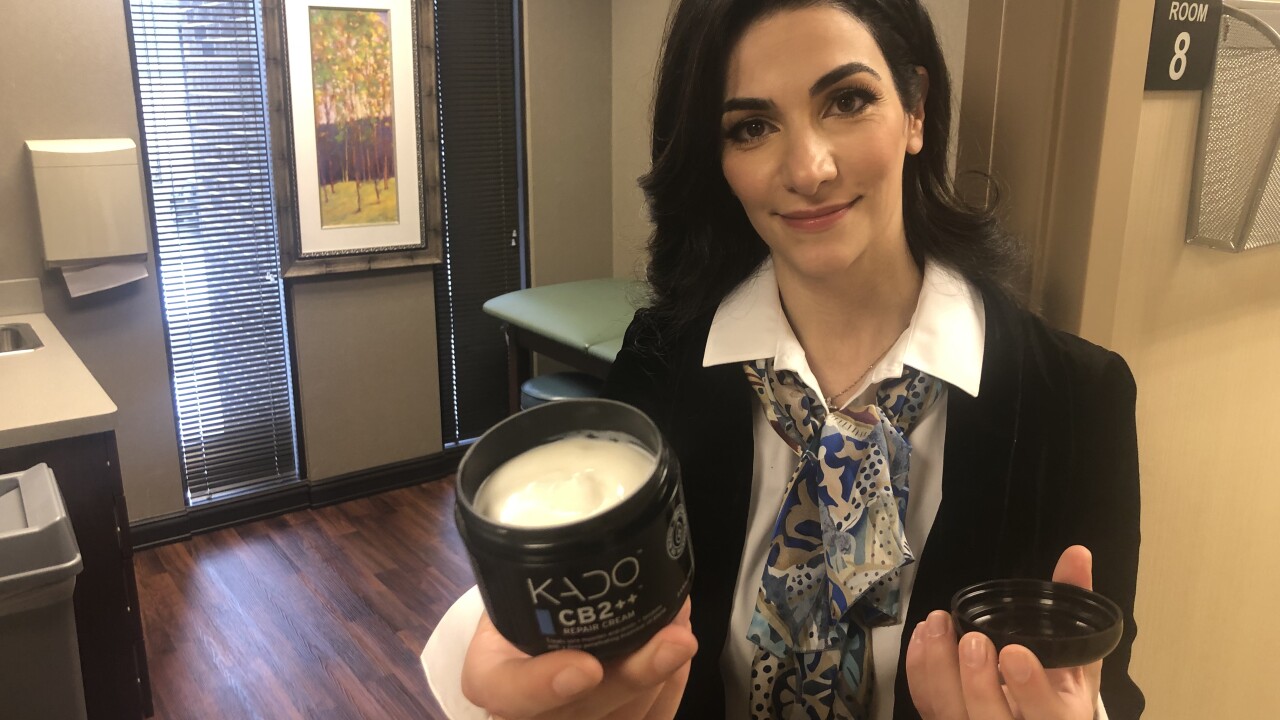 WEST BLOOMFIELD, Mich. (WXYZ) — Got any aches, pains, tendinitis, or sun burns? A new cream is on the market to help give you some relief. It’s the brainchild of a metro Detroit mom and dermatologist.

Dr. Jessica Kado is a wife and mother of five kids who never thought her family would encounter a skin dilemma she couldn’t fix.

“This cream came from a place of love. I have a child naturally who ended up having eczema,” explained Dr. Kado.

Five years ago, nothing she tried on her two-year-old son Arthur’s skin would work.

She heard about success some of her clients were having using marijuana-related products, but she didn’t want to use those on her kids.

So, she searched for other plants besides marijuana that might give similar results.

She found seven different plants with ingredients that could target a newly identified receptor in the skin called CB2 that reduces inflammation but does not suppress your immune system like steroids.

She made a cream with the ingredients and tried it on her son.

“As a mom I can tell you he independently will go to the cream and apply it on himself because it is so soothing to him, which is very difficult to find a product a kid will do that with,” explained Dr. Kado.

She kept tweaking the formula and turned to her family for their input.

You see, Jessica is one of nine children – eight of them are in the medical field – seven of them are physicians. Some of them even married doctors.

“So we have a cardiologist, an immunologist, I’m a dermatologist, a radiologist, anesthesiologist, a sleep medicine doctor, and a studying pathologist,” she said listing off the different specialties represented in the family.

They put their heads together and came up with the final formula.

Her oldest sister Rachel is an allergist who also uses the cream on her kids.

“I think it’s the purpose of being a doctor. I think you just want to at the end help someone,” said Rachel.

Their work lead to the creation of KADO CB2++ Repair Cream.

It’s steroid free and all natural.

Dr. William Brian Acker – who’s married to Dr. Rachel Kado – is the orthopedic sports medicine surgeon for the Detroit Lions. He has recommended the cream for them, and the Lions have been using the cream in their training facility for two seasons.

“Those guys obviously bang around football, have a lot of acute injuries – muscle soreness, contusion, turf burn kind of things where they need some immediate relief. It’s been effective for that,” said Dr. Acker.

And with that kind of success, others like avid runner Kami Motz of West Bloomfield decided to try it.

“And it just immediately kind of releases your muscles a little bit and relieve any of the tension that might start building up," said Motz.

Eric Justice of Birmingham uses the cream for tennis elbow.

“This stuff works,” he said. He was wearing an elbow brace. Now he said he doesn’t need it thanks to the cream.

“Sure enough we had patients with arthritis, golfers elbow, tennis elbow, shoulder injuries, a lot of hand stuff and plantar fasciitis. People getting relief within 30 minutes without need a prescription or an opiate,” said Dr. Jessica Kado.

She has also responded well to the cream.

Dr. Kado feels like this solution that worked for her family can work for others.

“I also feel as a physician, you know, the crisis that we have today – if we can avoid putting people on pain medication and still get them that relief through a safe and natural alternative, why not?!”

Dr. Kado said the cream is not mean to be a cure, but because the ingredients are safe, patients can apply the cream as often as they need it.

CB2++ Repair Cream can be purchased online at https://fraichebeaute.com/cb2/cb2.