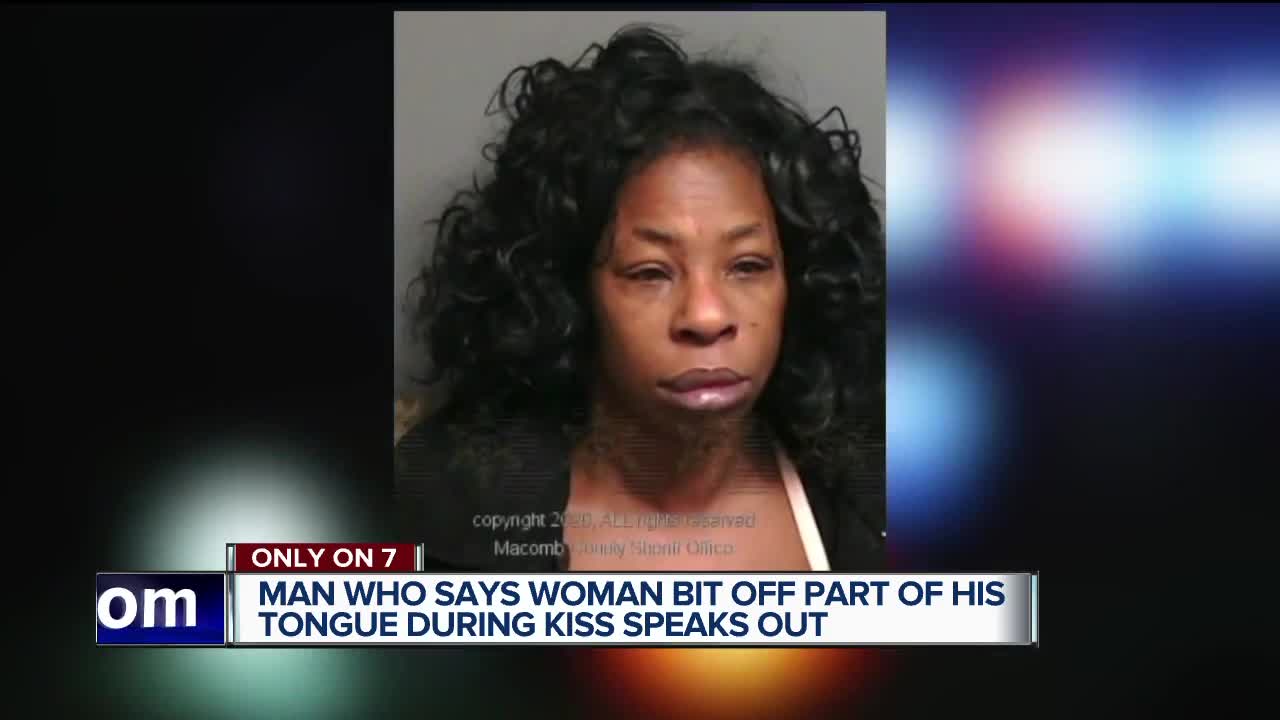 "It's just the most painful thing I've ever been through in my life," said the 68-year-old Center Line man who had a piece of his tongue bitten off during a consensual kiss with Youlette Wedgeworth, 52. 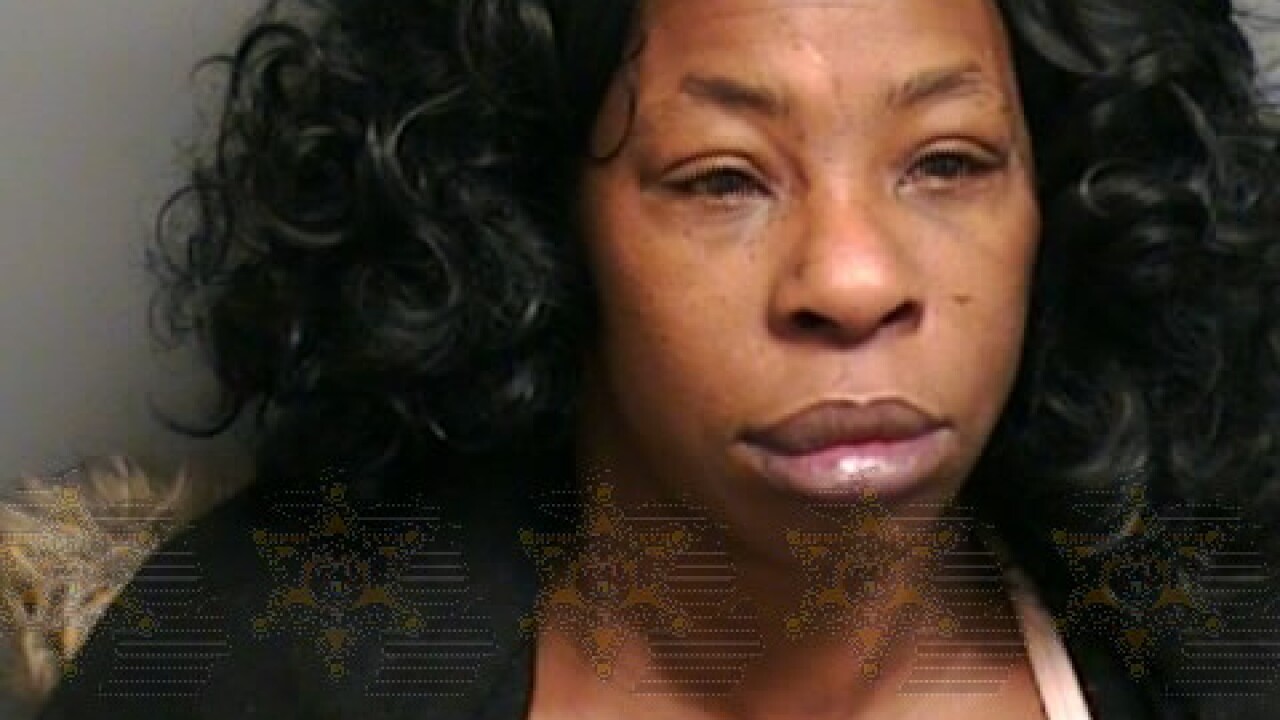 CENTER LINE, Mich. (WXYZ) — "It's just the most painful thing I've ever been through in my life," said the 68-year-old Center Line man who had a piece of his tongue bitten off during a consensual kiss with Youlette Wedgeworth, 52.

Arthur, who asked that we not use his last name, said doctors were not able to reattach piece of his tongue that was bitten off around 7:30 a.m. on Jan. 28.

"I'm on painkillers and antibiotics," he told 7 Action News. "And they had to put a needle in my tongue to freeze it and stitch it up as you can see."

Arthur said he met Youlette a few months ago through friends. He said they were both sitting down Tuesday when he leaned in for a kiss and Youlette bit off a piece of his tongue. Arthur said he was in agony and he was bleeding heavily.

Arthur said he thought Youlette swallowed the piece of his tongue.

Arthur was able to speak well enough to call 911 and ask for an ambulance. On the 911 recording, you can hear Arthur telling Youlette, "You probably going to have to do down with me since you did it." But Arthur said all Youlette was worried about was getting a ride back to her home on Detroit's east side.

Police said they did find the piece of Arthur's tongue that had been bitten off.

Arthur was told by doctors that he will likely have a speech impediment for the rest of his life. He said Youlette could have just walked away if she didn't want to kiss. The man says they had kissed before but this time "she snapped."

In 1997, in Wayne County, Youlette Wedgeworth was charged with assault with intent to murder. She ended up pleading guilty to assault with intent to do great bodily harm less than murder, and was sentenced to probation. However, according to state records, she stopped reporting to probation in 2003. She was listed as an absconder and a warrant was issued for her arrest in 2003. Years passed and Wedgeworth was arrested by Detroit police in August 2018.

In November 2018, Wedgeworth was "Discharged Without Improvement" and her probation was over.

In this recent assault case, Macomb County Prosecutor Eric Smith has charged Youlette Wedgeworth with misdemeanor aggravated assault. She remains in the Macomb County Jail on a $25,000 bond.