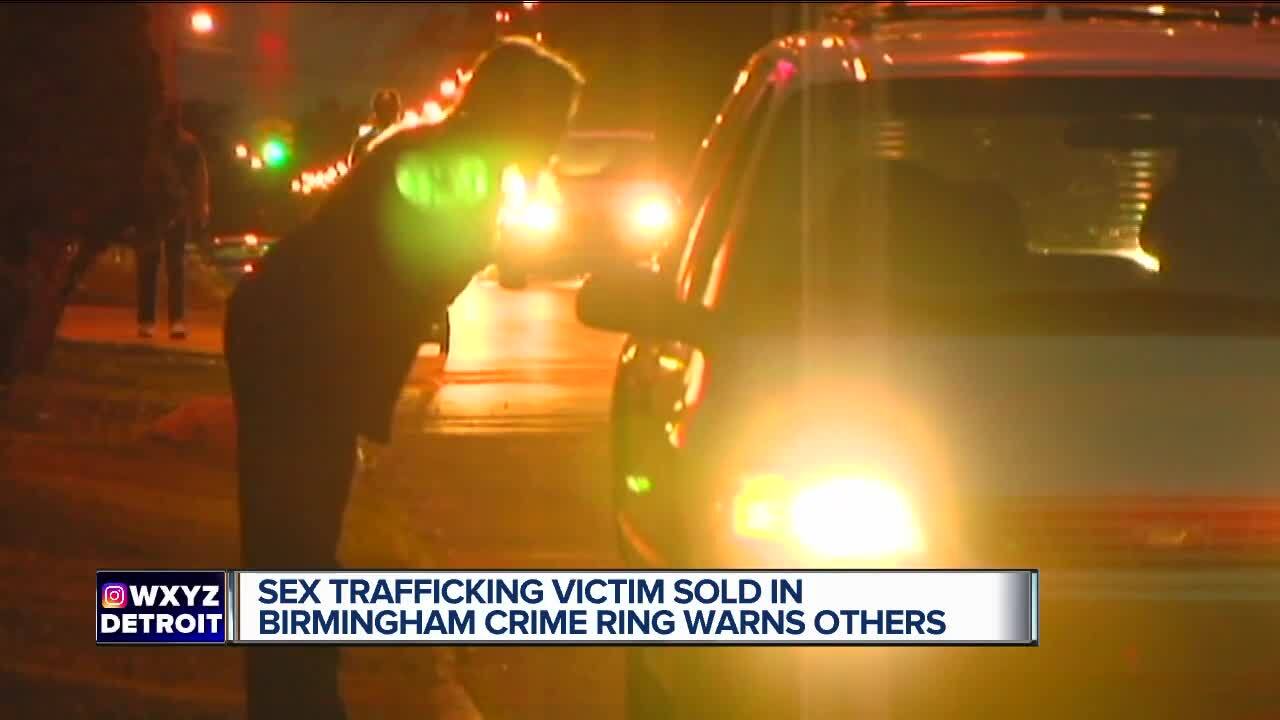 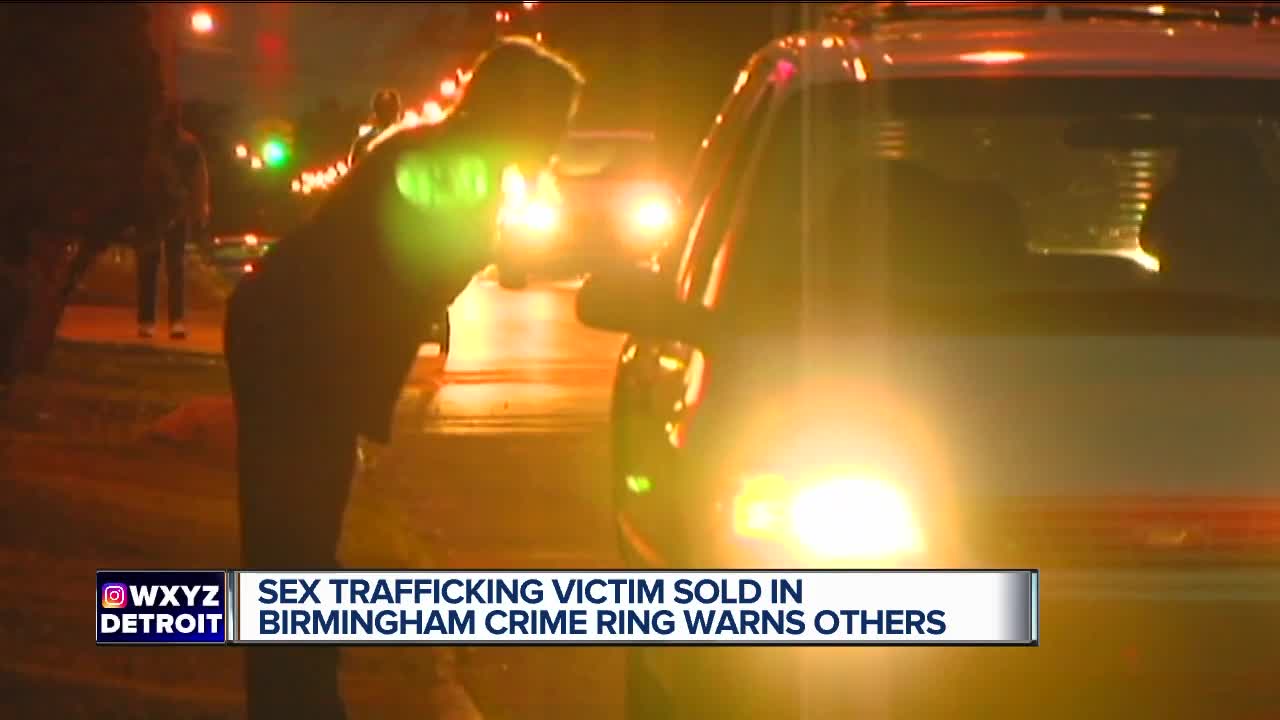 BIRMINGHAM, Mich. (WXYZ) — It's a dark and terrifying world. Young children are being trafficked as sex slaves for the pleasure of older men and women. It's a big issue here in Michigan.

In fact, in 2017 Michigan ranked 6th in reported cases of human trafficking, according to CARE House of Oakland County.

Theresa Flores says she was sold in an underground crime ring for years in Birmingham. She says the pain and suffering she felt tore her childhood apart, never really knowing who to run away from and who to trust.

"They’re here, in Bloomfield Hills, in Birmingham, in Rochester Hills and they’re making a lot of money off of our kids," Flores said when asked about Human traffickers still in our area.

Flores was just 15 years old when she was forced into sex slavery in a city and place she never thought it would happen.

"Just because you live in a nice neighborhood, you drive a nice car (and) your kids go to a great school, does not mean your exempt from this," Flores said.

Now at 53 years old, Flores is coming back to the city that changed her life forever.

"They force you to do stuff that you would never imagine doing," she said. "And you have no way to know how to get out of it."

For two years she was sold to older men. Men who wanted nothing more than to tear the innocence from young women.

"I was being taken out of my house a couple nights a week and delivered to houses in Rochester Hills, Bloomfield Hills, Birmingham, Southfield and then taken to basements where it was like these man caves and there would always be a bedroom and then man after man would come," Flores said.

She was able to escape and break free after someone intervened at a motel and called police.

Now, Flores is doing speaking engagements across the country outlining the red flags and dangers of human trafficking.

"We all as a society have to get better at seeing these red flags and calling and doing something about it, because it’s a kid," she said.

Flores says you can't change the past, you have to move forward and what you do today will make for a brighter tomorrow.

"I know I’m not the only one, but if something like this is happening to you as a kid, just find somebody you can talk to, one person you can trust," Flores said.

Flores will be speaking Thursday at Townsend hotel in Birmingham to raise money for CARE House of Oakland County, an organization that’s helps at risk youth. The luncheon takes place at noon on Thursday, Jan. 24 at the Townsend Hotel in Birmingham.