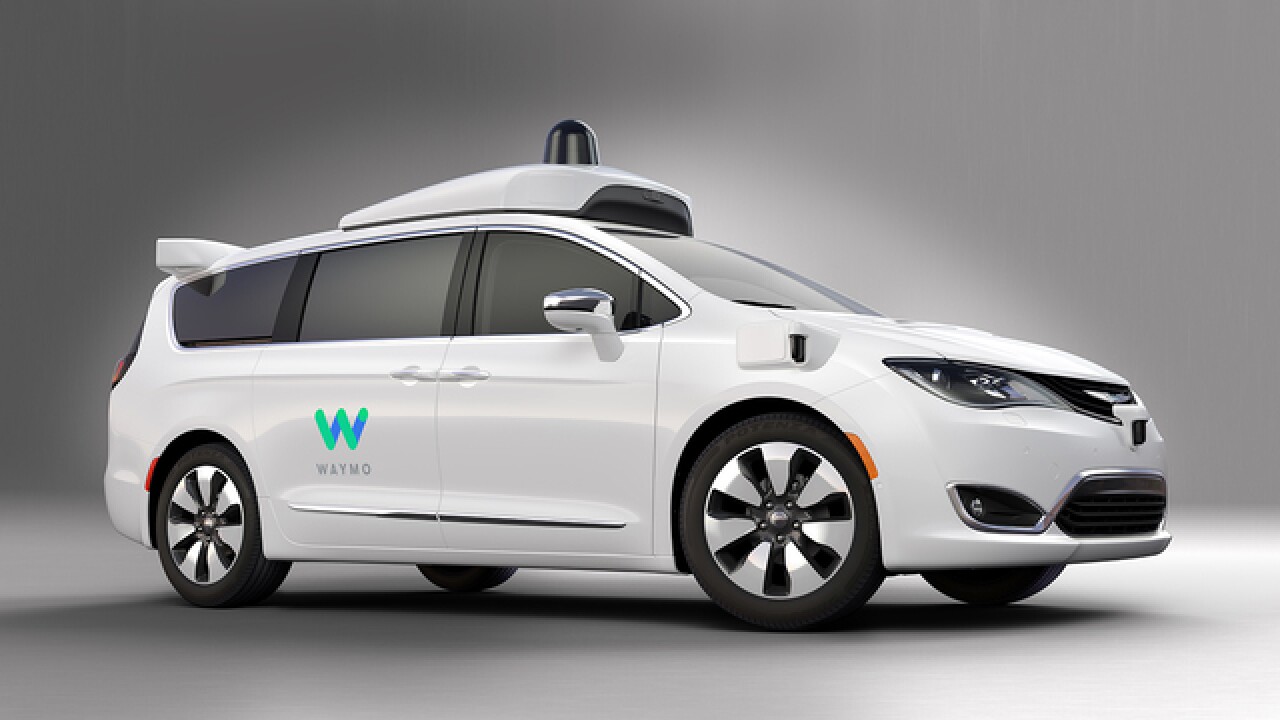 Waymo, which used to be Google's self-driving car project, and Fiat Chrysler announced that 100, fully-autonomous Chrysler Pacifica Hybrid minivans, have been produced.

The self-driving minivans are the first of its kind and will hit the road early this year.

“The Pacifica Hybrid will be a great addition to our fully self-driving test fleet. FCA’s product development and manufacturing teams have been agile partners, enabling us to go from program kickoff to full vehicle assembly in just six months,” Krafcik said in a release.

Extensive testing was carried out on the vehicles at the Chelsea Proving Grounds and the Arizona Proving Grounds, and some of the engineering teams from Waymo and FCA were at a facility in southeast Michigan.

“As consumers’ transportation needs evolve, strategic collaborations such as this one are vital topromoting a culture of innovation, safety and technology,” FCA CEO Sergio Marchionne said in a release.