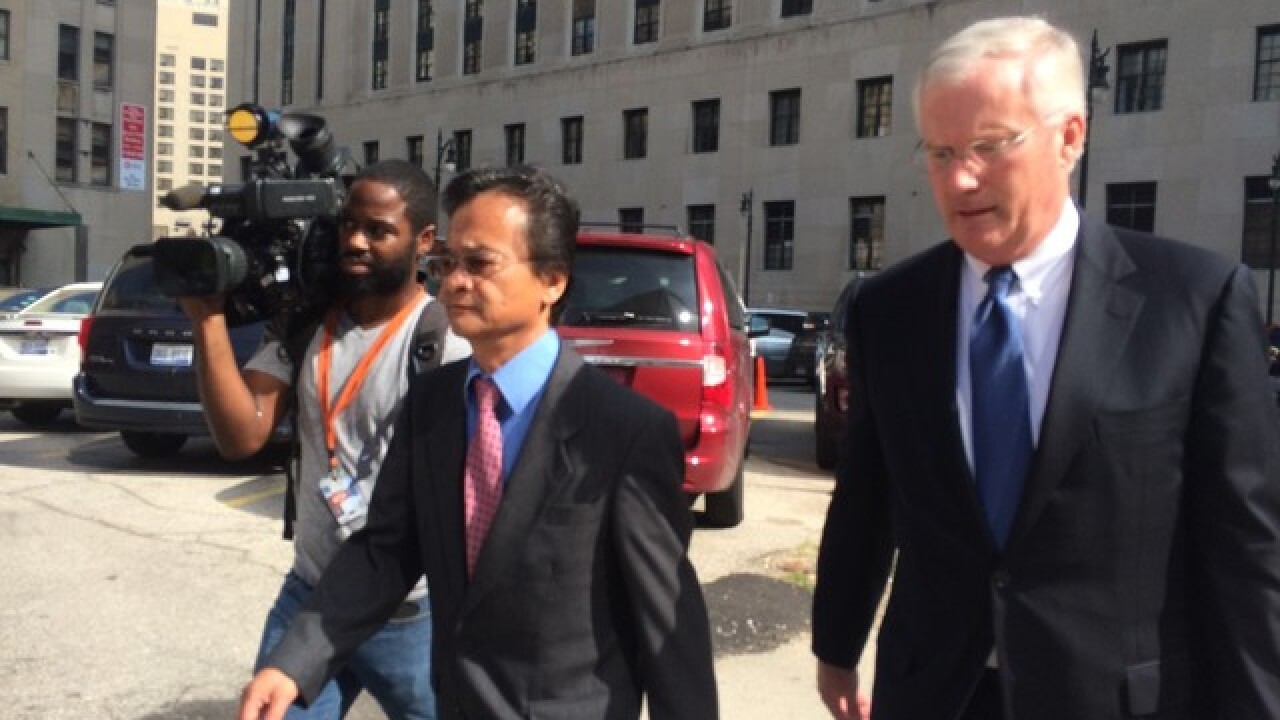 A Volkswagen engineer has pleaded guilty to multiple federal charges in connection with the company's diesel engine emissions scandal.

James Liang, 62, plead guilty to charges that include conspiracy to defraud the U.S. government and violation of the clean air act.

He is expected to be sentenced on Jan. 11. The judge said sentencing guidelines call for Liang to serve five years in prison.

According to a federal complaint, Liang was working in VW's diesel development department in Wolfsburg, Germany and was part of a team that developed the diesel engine designed to meet new emission standards.

Liang moved to the U.S. around May 2008, according to the complaint, to help launch the new line of diesel vehicles.

Volkswagen has admitted that the 2-liter diesels were programmed to turn on emissions controls during government lab tests and turn them off while on the road. Lawyers are still working on settlements for another 80,000 vehicles with 3-liter diesel engines. The company got away with the scheme for seven years.

In June, the company announced they had settled emissions-cheating cases for over $15 billion, and would spend over $10 billion to either buy back or repair about 475,000 vehicles with the 2-liter diesel engines.

Although the company has been working on a repair for the vehicles for months, it appears that VW may not be able to fix the cars and will have to buy them all back, according to the documents.

The German automaker also has to pay governments $2.7 billion for environmental mitigation and spend another $2 billion for research on zero-emissions vehicles.

Read the entire complaint below: