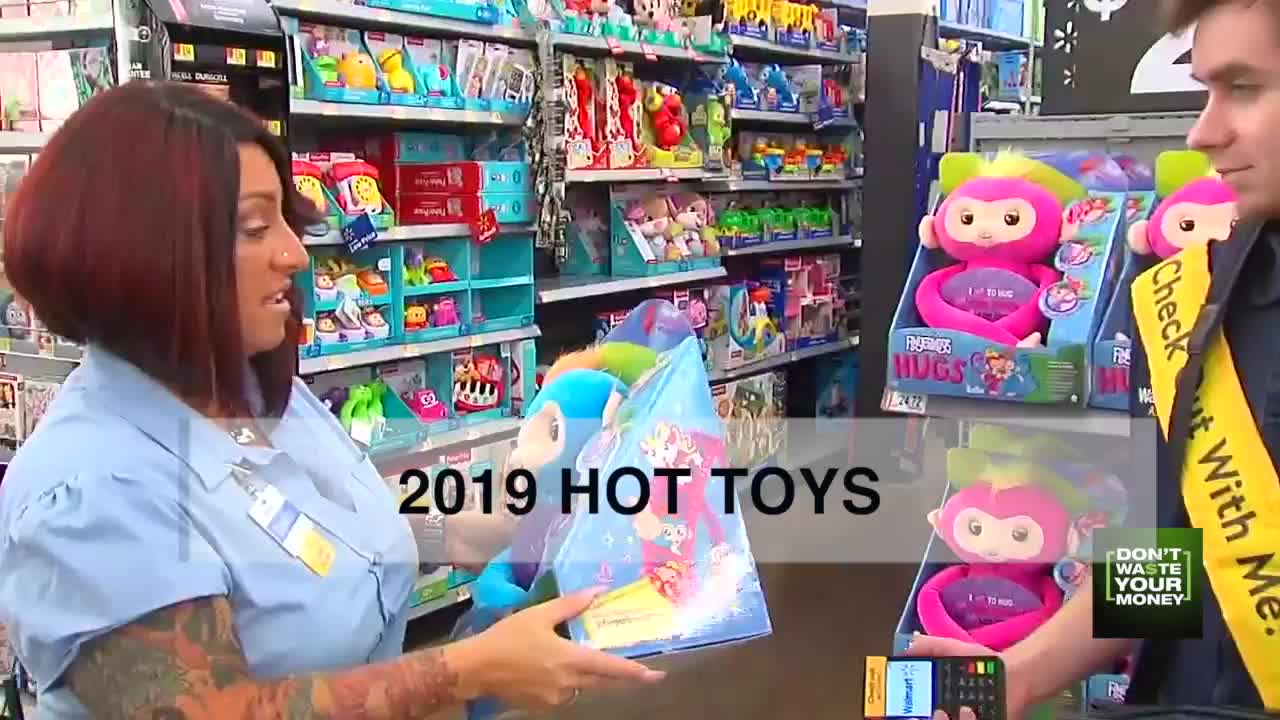 These will be the hottest toys for 2019 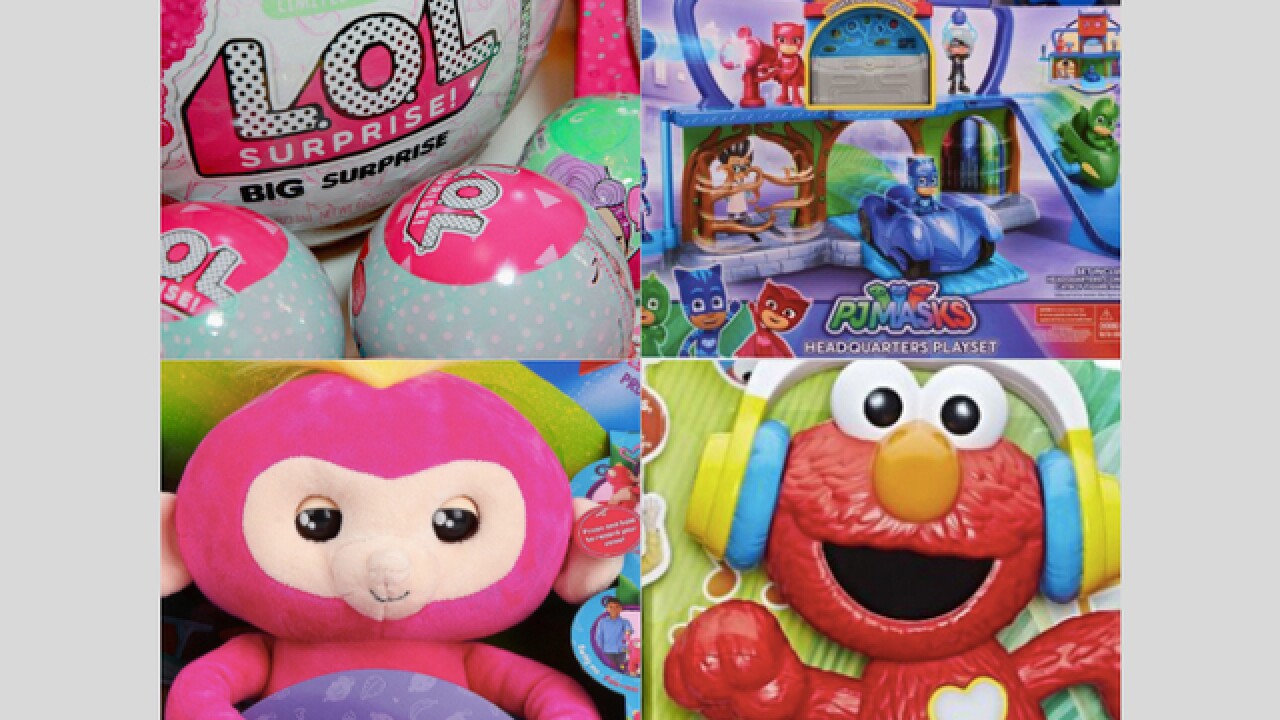 We are barely in mid-September, so is it too early to start thinking about holiday shopping?

Not according to Walmart, which has just listed the toys it expects to be the hottest sellers this holiday season. And savvy parents know that if you wait too long, the most popular toys will be sold out by Black Friday.

So what's expected to be hot? Familiar names for the most part, as it is back to the future when it comes to the most anticipated toys of the 2019 season.

Walmart says interactive toys, like Hatchimals a couple of ago, and last year's Fingerling puppets, will again top many Santa lists.

Also surprise toys, where you don't know what's in the box, will also be big sellers once again.

But from the doesn't that stink file, hard-to-find toys that kids lose interest in a few weeks after Christmas. If you spend weeks hunting a toy that is used only a few times, then tucked in a closet, you'll say "doesn't that stink?"

Which brings us to what could be 2019's hottest toy for girls: Blume Dolls, a surprise doll that grows out of a flowerpot. It's sort of a combination of LOL Surprise and Hatchimals, which means if your daughter wants one, you'd better buy yours soon.

If your kids really want one of these, keep an eye out for deals, because the hottest toys are often sold out by November, leaving parents paying big bucks on eBay.

As always don't waste your money.