The pros and cons of at home DNA tests 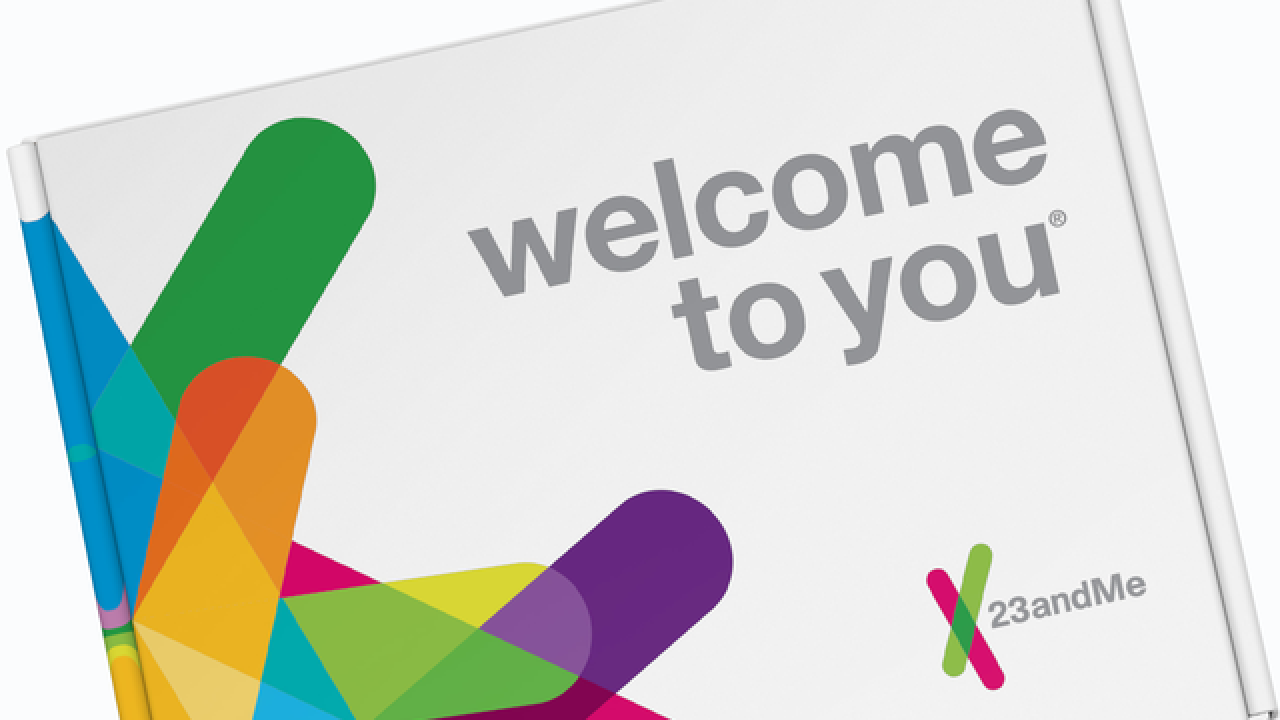 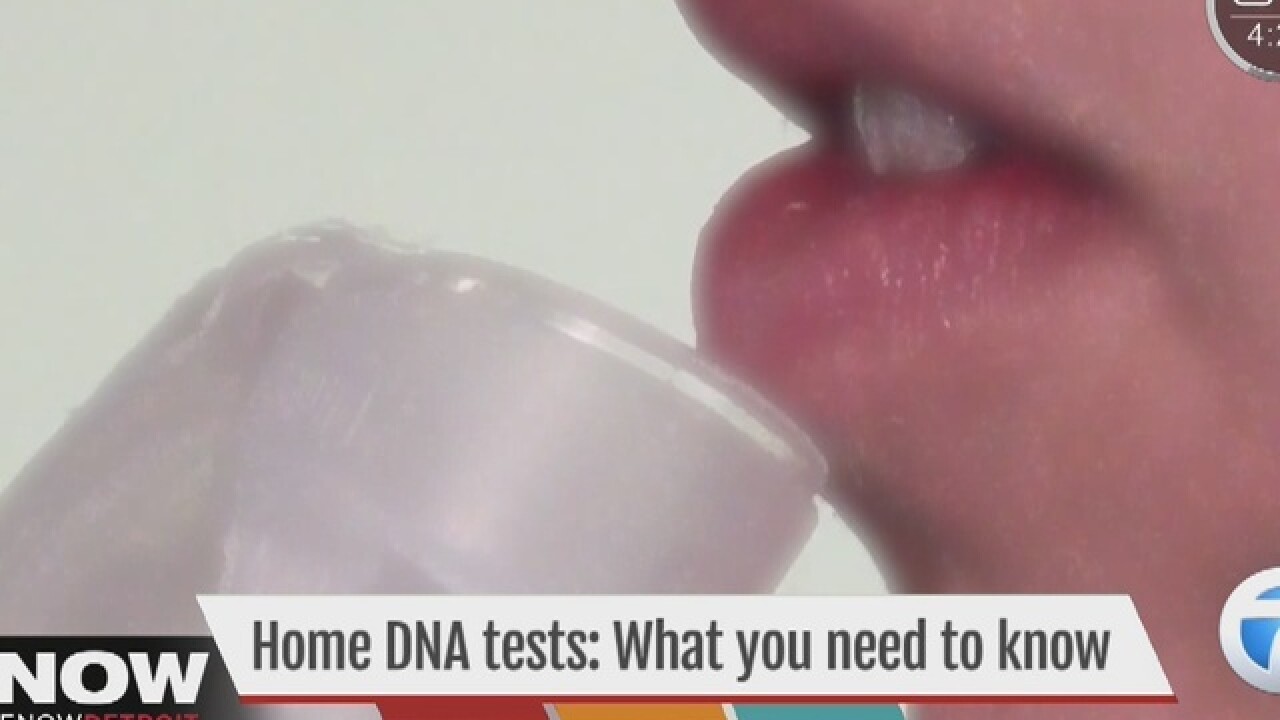 By just “spitting in a test tube” many people are unlocking clues to their ancestry and now their health, by just ordering a DNA test online.

From increased risks of getting diseases, pinpointing physical attributes and even keys about your fitness performance, some companies say they can reveal secrets found in your genes.

Lauren Comer ordered a home DNA test and was shocked when she got the results.

“I was just a vial of saliva with an email address, they know nothing about me and the results that came back were very accurate based on what I already knew,” said Lauren.

Lauren says the most revealing result was that according to the lab, her DNA showed she could have an elevated risk of cancer; the same kind her brother died from.

“It was so stunning to me,” said Lauren.

From cancer, to inherited conditions, to your genetic make up for muscle strength and aerobic exercise response; we found online “personal genomic test” companies offering to unlock clues to your body.

The DNA test you can order online, pinpoints traits associated with exercise and nutrition and then customizes a work out.  Dr. Reardon says people love finding out more about their genetic makeup.

“People are much more aware and much more in tune with the idea there’s a lot they can do to maximize their longevity and reduce their disease risks,” said Dr. Reardon.

The National Society of Genetic Counselors says these home tests can be affordable and convenient; but cautions when it comes to serious diseases, people should consult their doctor or a genetic counselor.

“It’s not as simple as either something was found or something wasn’t found, a lot of times what’s found needs to be interpreted by people who are experts in the field,” said Mary Freivogel, a Genetic Counselor for Greenwood Village.

We’ve learned that the FDA is now taking a close look at some of these tests.  The agency tells us it’s “only interested in the tests which test for genes that play a role in the prediction or diagnosis of diseases or medical conditions”.

The Feds are sending letters to some companies “requesting information to prove they work”.

“There is always a margin of error with testing.  Regardless of what lab does it, that’s why a genetic counselor is so important,” said Mary.

Lauren says she immediately shared her results with her doctor, who is monitoring her for any changes in her health.

“I think it just gives you a, a base point to start a conversation with your physician but by no means would I use it as a diagnostic tool,” said Lauren.

The FDA tells us the agency wants to make sure no one makes drastic decisions about their health based on a take at home DNA test; and is in the process of creating new guidance for these tests.

For more information you can visit American College of Medical Genetics and Genomics, FDA Blog, and FDA draft guidelines.