Back to school: Is opening a store credit card worth the savings? 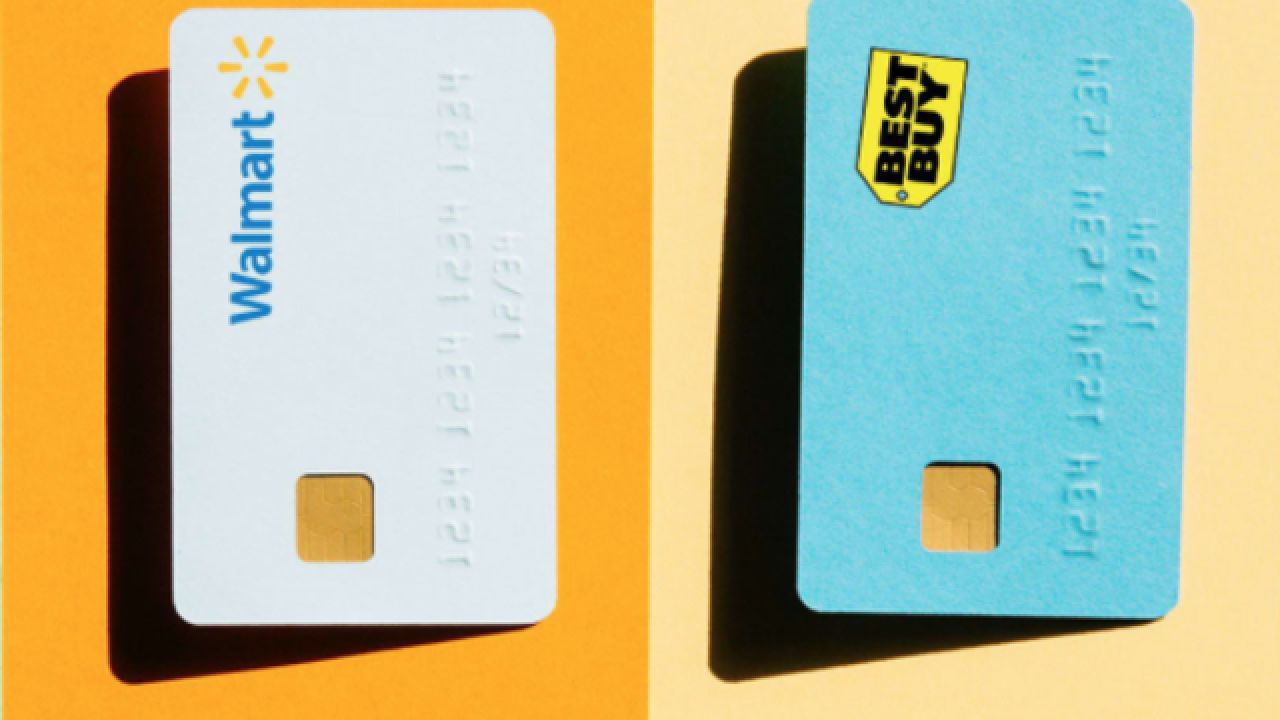 Back to school shopping can take a big bite out of your budget, so when stores offer a deep discount for opening a new credit card, it may be hard to resist.  The folks at Consumer Reports did their homework and say in many ways, these cards fail to make the grade.

This time of year finds Betsy Helmuth shopping.  With a son in grade school and a daughter entering kindergarten, her list is long and pricey. Helmuth says, “per kid -- and I have two kids -- I would say it’s 130 to 200 dollars.”

So when a salesperson asks if she wants to save 20-percent by opening up a store credit card, she considers it.

“When you are at the register and you’re going to spend a lot of money that you already feel a little bit uncomfortable about and they tell you that there’s a chance to get a deep discount...It’s very tempting.”

However, Consumer Reports Money Editor, Nikhil Hutheesing, says store credit cards rarely rise to the head of the class.  For one thing, the interest rate is often much higher.  On average about 24-percent -- well above the national average for credit cards in general, which is around 15-percent.

Applying for any new card can also temporarily lower your credit score.

Hutheesing says, “every time an inquiry is made on your credit card account it hurts it a little bit and while it may not seem like that much it could be the difference between a good credit score and a bad credit score.”

And word to the wise, make sure you always pay that store credit card on time.  If you only use it once or twice a year, it can be very easy to forget the due date.

If you DO open an account, don’t shut it down immediately because THAT has a negative impact on your credit score as well.

Hutheesing advises, “the best thing to do is put the card away and don’t use it.”

Hutheesing says if you are looking to build your credit, store cards -- which can be easier to get approved -- could be a good way to get your foot in the door.  And if you shop at the store often, having the card could unlock special discounts or earn points.

But remember, with the high interest rate, it’s especially important to pay your bill in full, otherwise, "if you don’t it’s going to undermine the whole purpose of getting the card in the first place.”