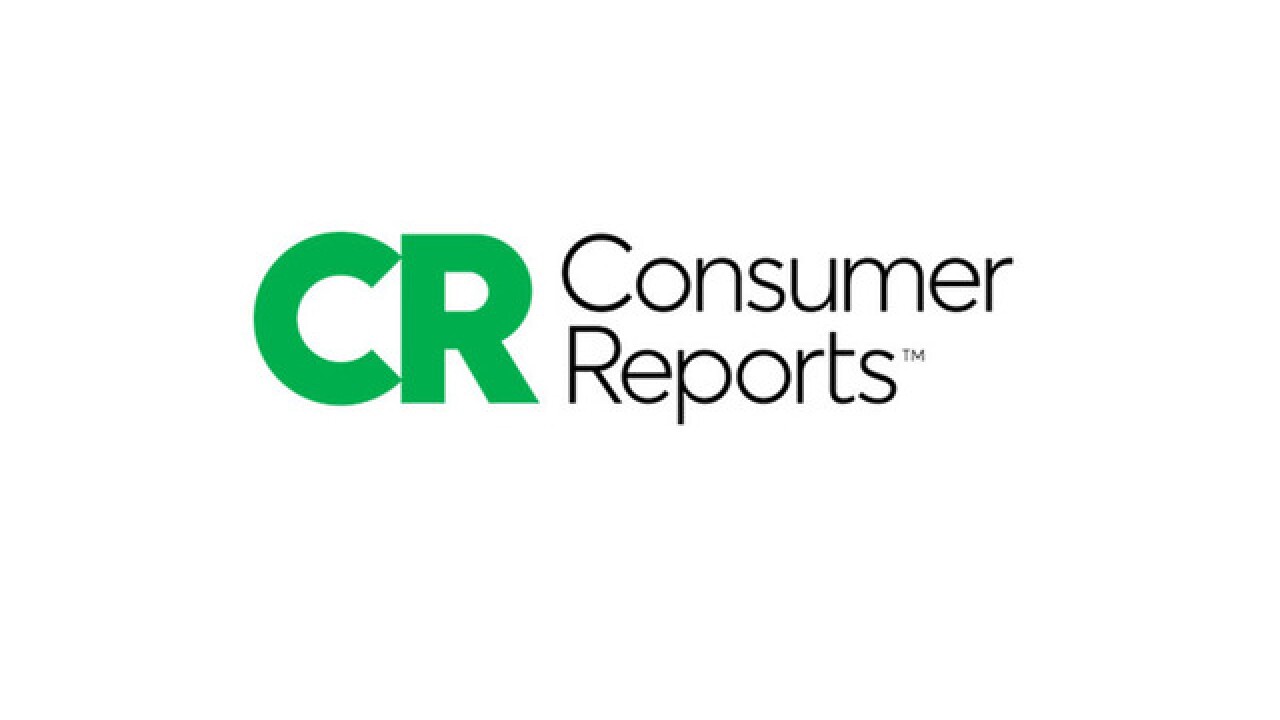 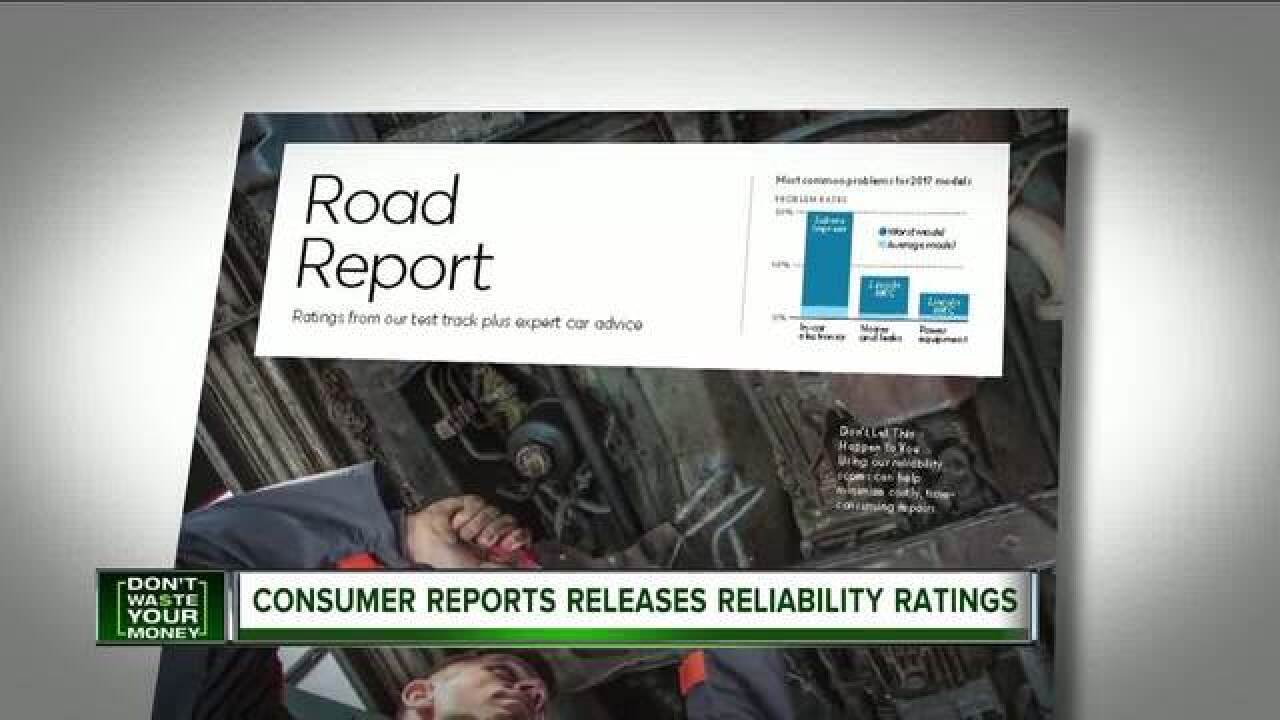 When you’re looking to buy a new car, an all-new or redesigned model may sound like you’re getting something new and improved. But Consumer Reports’ annual auto reliability survey of more than 640,000 vehicles shows that sometimes better things come to those who wait.

The brands to top the list this year - Toyota, Lexus and Kia. And the bottom -- Ram, GMC, and Cadillac.

General Motors was the only Detroit based automaker that slipped in the reliability ratings this year. But the good news for GM, Buick is the only US brand that made the top 10 list of most reliable vehicles.

Ford and Fiat Chrysler improved their overall performance in the ratings, despite ram’s poor showing.

The 2017 models that scored highest in reliability are the Kia Niro, Subaru BRZ, Toyota 86 and Lexus ES

The category scoring highest for 2018 models - Compact Hybrids and Electric Cars - with four of the top five cars being different Toyota Prius models.

“Ram Truck products have performed well in quality recently as indicated by our internal measures and external measures such as J.D. Power’s Initial Quality Survey. Ram Truck is the most improved truck brand and the most improved major brand in the U.S. market in initial quality according to the 2017 J.D. Power Initial Quality Study. We are proud of our Ram Truck products and encourage people to drive them - we believe that they stack up well versus the competition. Based on CR’s own data, the Ram 1500 is now recommended.

We’re not able to comment on Consumer Reports’ full study. We haven’t had access to their background data or the methods that they have used to reach their conclusions.”

General Motors places the utmost importance on vehicle quality and customer service.  While we take this study seriously, it is one of several data sources we use to measure customer’s satisfaction with our vehicles, including our own internal data, warranty results and JD Power vehicle dependability and initial quality studies – where all GM brands have consistently ranked much higher

We're awaiting a statement from Ford