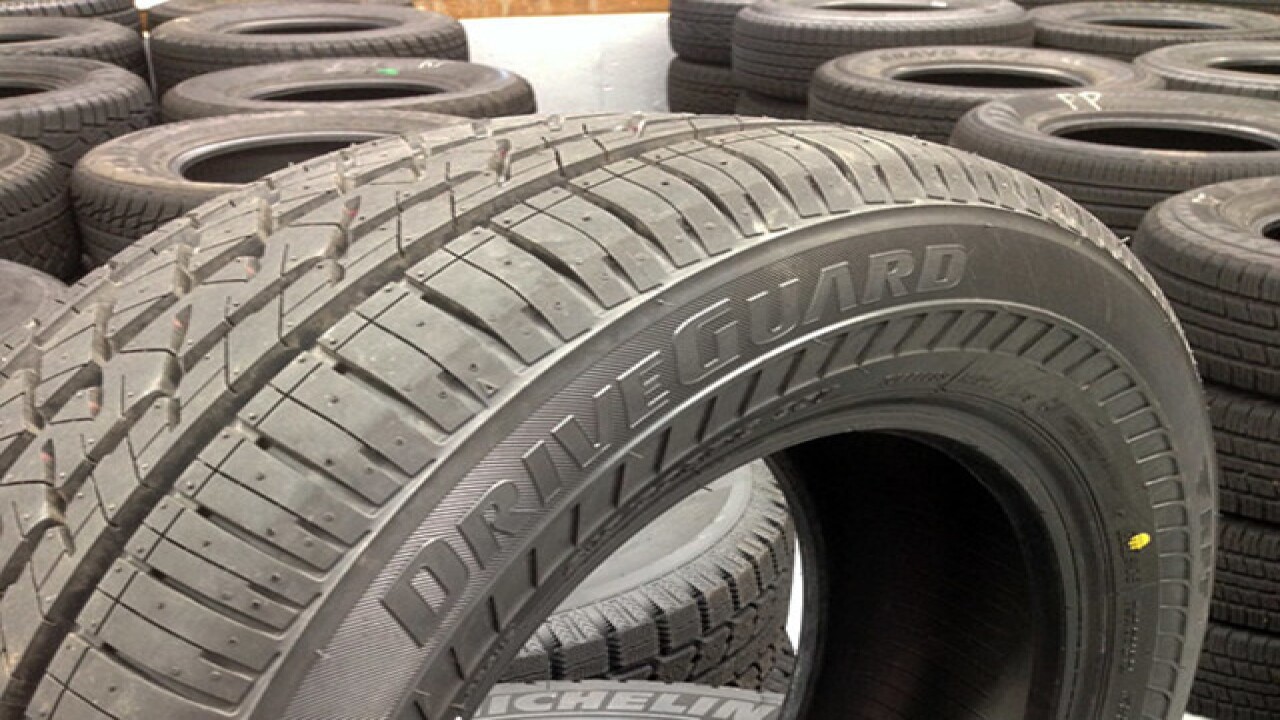 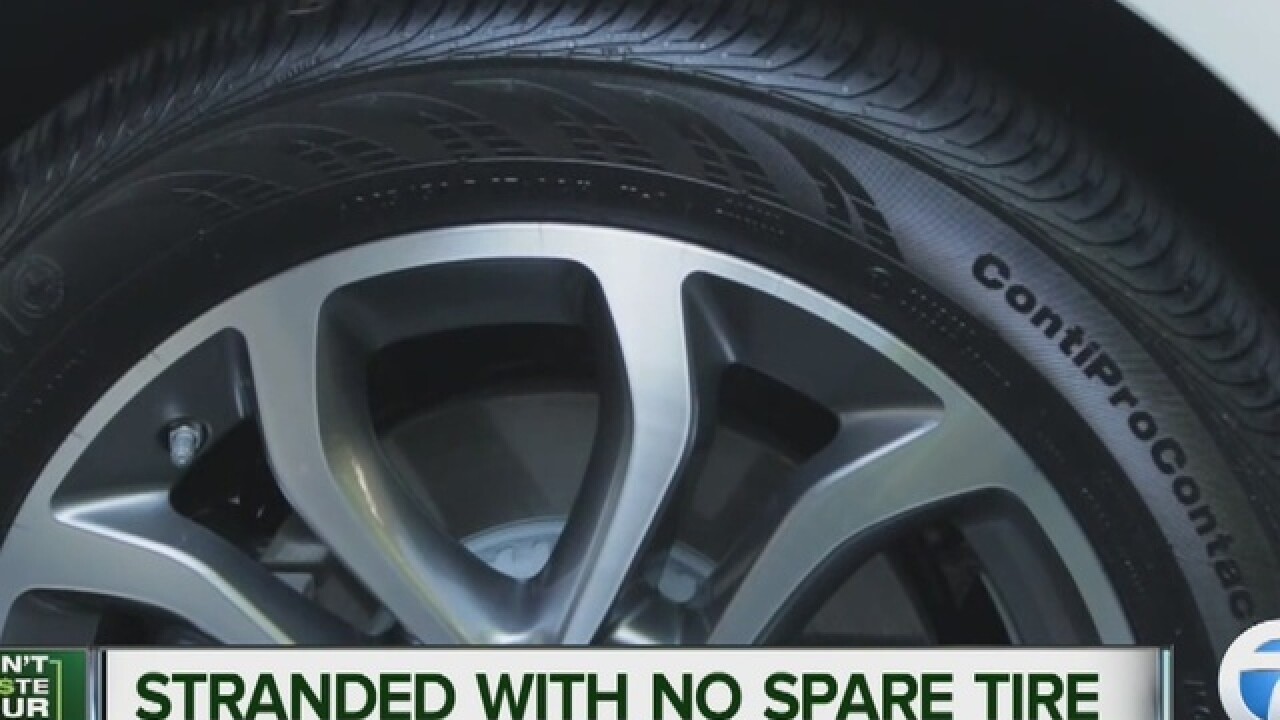 Have you looked in the trunk of your car lately? Turns out more than one-third of cars sold from model year 2015 don’t have a spare tire, according to a AAA analysis. Instead, some carmakers provide sealant kits and others install so-called run-flat tires. Consumer Reports says run-flat tires have thicker sidewalls than traditional tires. Most manufacturers say they will support a car at speeds up to 50 miles per hour for a distance of at least 50 miles after most flats. But there’s a caveat.

They’re not going to work for everything, so if you have a ripped sidewall or a large hole in the tire, obviously you may not be able to drive on it. Run-flat tires are also more expensive than regular tires. Depending on the size, some can cost as much as $300 each. There are also fewer models available, and they may have to be special-ordered. Why are so many car makers ditching the spare for run-flat tires?

Manufacturers are eliminating the spare to lighten up the load in cars to help improve fuel efficiency. In the case of run-flat tires, though, it may also be because there’s no room in the car for a spare tire. Still, if you get a small puncture, with run-flat tires you’ll be able to continue on your way and won’t have to wrestle with a jack and a spare late at night or in an isolated area.

If you are buying a new car that doesn’t come with a spare and you want one, ask. Sometimes dealers can sell you a traditional spare-tire kit. But make sure it is designed for your trunk and fits securely.

Complete Ratings and recommendations on all kinds of products, including appliances, cars & trucks, and electronic gear, are available on Consumer Reports’ website. Subscribe to ConsumerReports.org.