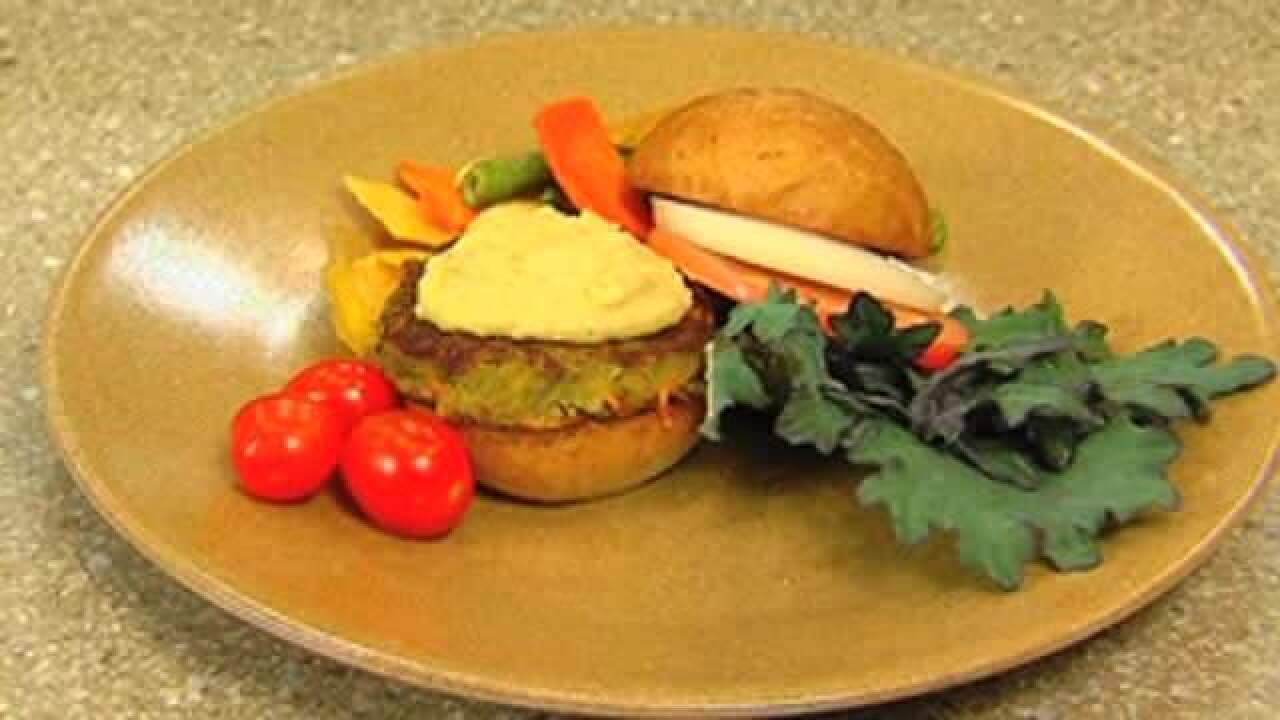 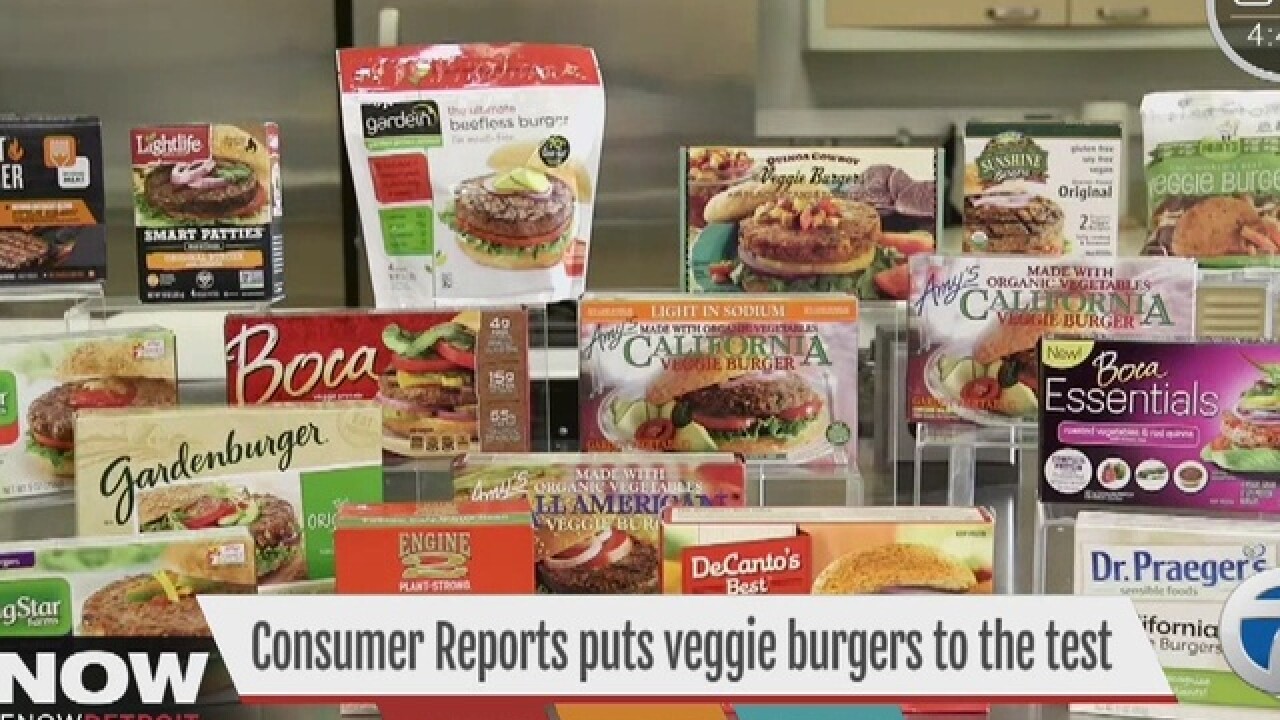 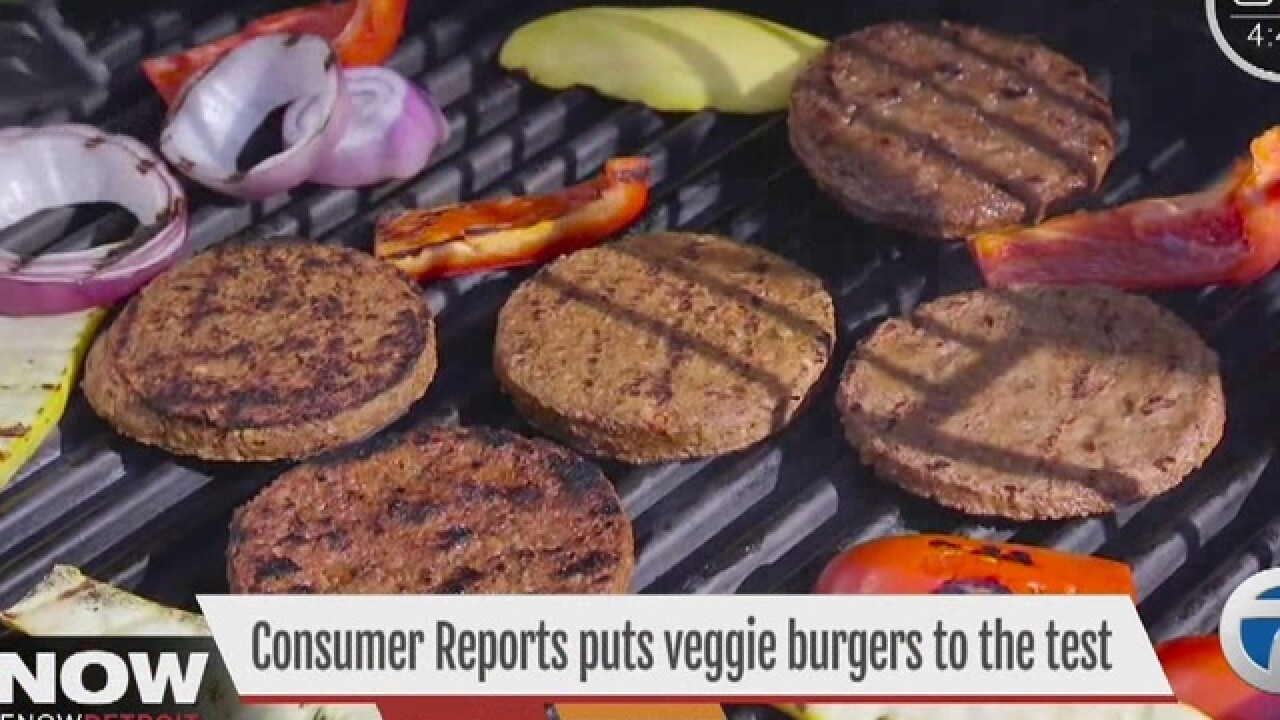 Meatless Monday –– it’s actually a thing! Twenty-five percent of Americans say they serve veggie burgers more than once a month ––and many eat them several times a week.

Consumer Reports put 17 veggie burgers to the test. There were some surprising findings, like the fact that not all veggie burgers are low in calories. While Lightlife Smart Patties have only 100 calories each –– every Sunshine Burger has 360! But many are tops for nutrition and taste.

Consumer Reports didn’t factor protein into its nutrition ratings because most Americans get plenty. But vegetarians might be surprised to find that some of the veggie burgers contain as little as four or five grams. Among those Consumer Reports recommends, both the MorningStar Farms Grillers and the Boca All American Flame Grilled have 15 grams of protein each.

Complete Ratings and recommendations on all kinds of products, including appliances, cars & trucks, and electronic gear, are available on Consumer Reports’ website. Subscribe to ConsumerReports.org.